by Rachel Pitt 5 days ago in fiction 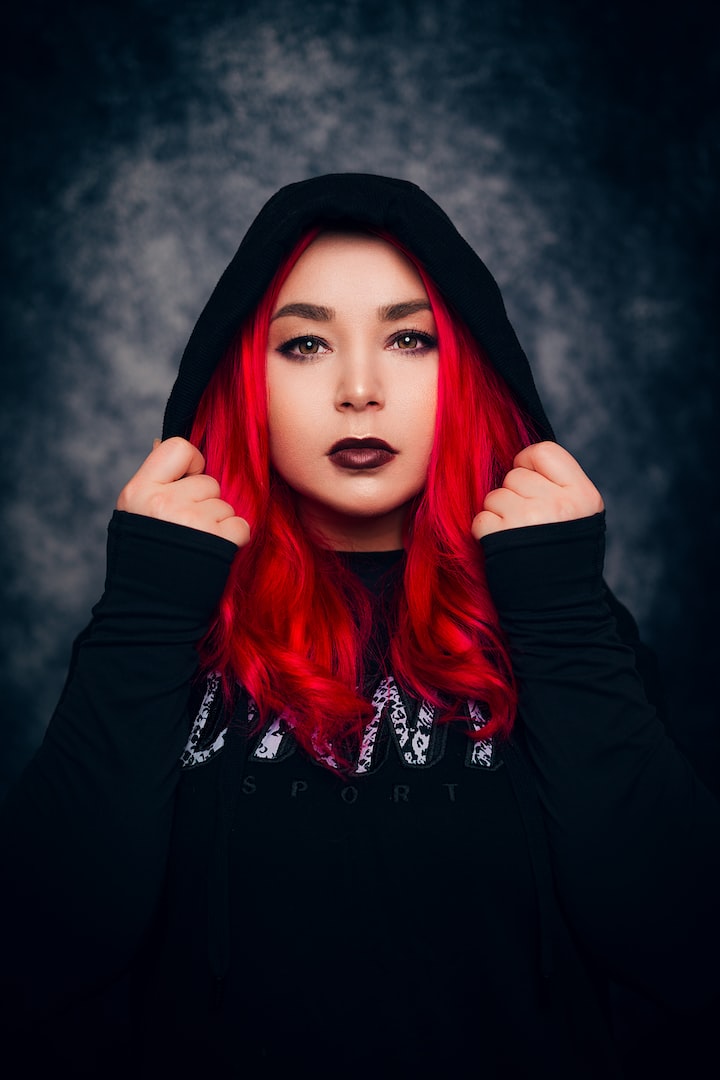 Photo by Adrian RA on Unsplash

It was the year 3000 and Ava Rose a little girl with brunette hair and rosy cheeks was hiding as she always was when the zombies were near , Ava and her Mother were the only ones left (besides the zombies) what use to be a beautiful town filled with flowers and friendly smiles was now a dystopian society full of fear and zombies. Now , how did this happen you ask? it all started when the government started Pandemic Vaccines. Everyone thought if they got the vaccines they would be safe but, that wasn't the case. Everyone who got the vaccines started having mild symptoms such as fever, diaherra, shaking and nausea or vomiting as the days went on the symptoms were worse soon people were acting aggressive their skin turn green and their speech left the only sound they could make were grunts and moans. The only people who didn't get the vaccines was Ava and her mom. While other were zombies they were hiding trying not to be noticed.

Ava and her mom were in a tiny shack where they now lived because, there actual home was burned to the ground, they were eating what little food they had left when all of a sudden Ava noticed a zombie by her window she froze and tried to warn her mom but it was to late her mom made a noise with the candy bar wrapper and the zombie heard it . Ava hid while the zombie kicked open the door and bite her mom in 10 minutes the zombie bit took to affect and her mom was a zombie. Now , it was up to Ava to make the world right again. You see long ago Ava's mom created a antidote for the zombies , her mom Aria worked as a scientist and was also one step a head of anyone else. Ava kept the antidote in her heart shaped locket her dad gave her on her 15th birthday she had to some how get it to her mom's lab and multiply the supply to shoot every single zombie with it but how ?? the zombies were no where near she snuck her way out of the shack across to a old park and hopped on a bike she pedaled as hard as she could to her mom's lab.

When she arrived at her mom's lab she had to use her mom's key code to enter when she was in she locked the door and took off her locket she put the antidote in a machine that multiplied it ( luckily her mom always took Ava to her job so Ava knew the machines) when the antidote was done multiplying she had to find a way to get it on the zombies skin without being eaten. hmmmm.... if she poured it on the road the zombies would step in it , or maybe she could use a gun and shoot them with a arrow full of antidote. She would do both pouring it on the road would be easy now she just had to get the darts from the police station. So she hopped on her bike and rode over to the police station going through every officers desk she could when she finally found the darts. Back at her moms lab she loaded the gun with the darts after all the antidote was used. She began shooting the zombies and one by one they slowly turned back into people.

Although everyone was safe the world still need to be saved but, that is another story for another day. The little town of New york was finally zombie free.