She’s not meant to cause death, just one hell of a fright 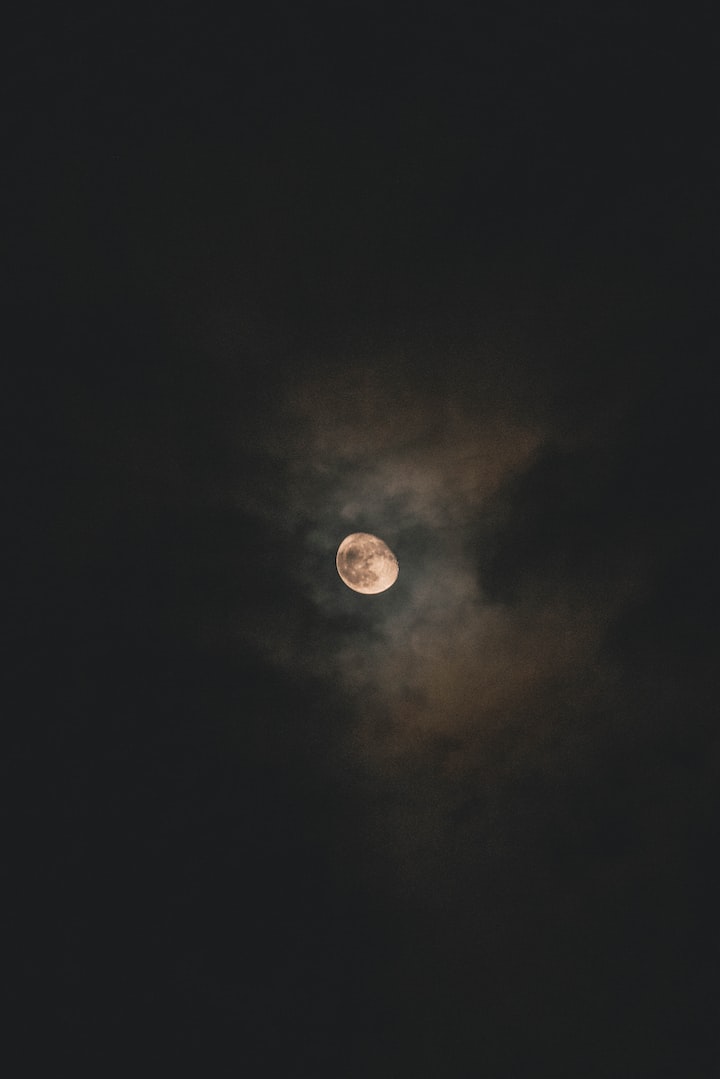 Photo by Sander Dewerte on Unsplash

Heard about the Alabama urban legend, Huggin’ Molly? This urban story is popular among parents who tell their kids not to stay out late at night if not the screaming lady would hug them and scream in their ears. Kids have been afraid of this urban legend ever since but young adults may have disregarded this urban legend as a hoax. Maybe their raging hormones and misjudgment of their social environment made them not believe in such stories.

Well, as for me, if a story is regarded and categorized as an urban legend, I would rather believe them than disregard them. This is not because I would believe in everything even though I don’t see it, I don’t want to upset anyone or anything per se out there and to prove to me that I am wrong later.

Here is a story revolving around this urban legend.

Then, they parted ways to their homes that night, and as little Henry was peddling his way back home, he noticed how the night was so quiet and creepy. There was no air felt at that time and Henry suddenly became afraid of something. His bicycle suddenly stopped in the middle of the road and the chain was hanging out of the wheels. He got down from the bicycle and started to fix his bike chain slowly. So, he had his bag of snacks in one hand, and in another hand, he tried to fix the chain back.

Then he felt someone grabbing him from the back and screaming in his ears. Henry was shaken with that scream in his ears and he was shivering in fear. He couldn’t move his body due to the extreme fear in him. Whatever grabbed him from the back pushed him down to the ground hard and vanished from his sight immediately. He did not see anyone behind him when he heard the scream in his ears but he caught a glimpse of someone’s white hair floating at the corner of his eyes. Without any hesitation, he left his bike on the road and started running home and screaming his heart out like a maniac.

His parents rushed out of the house to grab him and ask him what was going on. He explained everything through his sobbing that night. His parents found a long strand of white hair on his t-shirt that night when he changed into his night clothes. Poor Henry did not even have the appetite to have his dinner that night and went straight to bed out of fear. He asked his parents if he could sleep with them since Henry was still afraid of what happened that night.

Huggin’ Molly urban legend has been famous around Alabama for ages and if you visit that place, don’t forget to ask any kids in the neighborhood about this urban legend. They would have plenty to say about this urban legend. Some say she just grabs children who are out late from their house and screams in their ears leaving them shaking in fear like a leaf. She does this to make sure children get back home immediately and not hang out in the dark for so long.