5 Shocking Videos on Demonic Possession that Will Make You Believe

by Pierre Roustan about a year ago in supernatural

The supernatural is out there. We just don't want to see it.

When you think about it, out of all sub-genres and tropes in horror media, quite honestly the concept of demonic possession envelopes and chokes the fear into and out of many simply out of enigma. And it's not even limited to Christianity.

You actually see it everywhere. In every culture. Every corner of the Earth.

Surely, we love all sorts of stories behind the idea of demonic possession, and you can find them anywhere: in bookstores, on TV, on the silver screen.

Tune in on Cinemax, and you'll find Outcast. For a time, Fox helmed the TV adaptation of William Peter Blatty's The Exorcist with fervor, and you just might find several films like Insidious and The Last Exorcism and especially the highly acclaimed The Exorcism of Emily Rose.

There's no doubt—demonic possession rages in a sub-genre rich with fear.

Here we have, though, a collection of some of the best—and most unheard of—clips, videos, and shorts.

And not just about demonic possession, but of the darkest corners of Christianity you'd never think you would be able to see. You see, the idea of good vs. evil isn't all roses and loveliness, for sure, as the one behind demonic possession probably terrifies the most:

Lucifer. The devil. He undoubtedly terrifies the most. And for good reason. After all, he was the one accomplishing the greatest victory against mankind—he convinced nearly an entire world that he never existed.

Here are some of the best clips and videos you'll ever see to speak of the power of demonic possession. Watch closely. Let it echo in your soul. And be mindful. Guard your hearts. Because the demonic wolves are out there. And we're nothing but sheep....

This frightening interview on demon possession and exorcism might make you think twice about not believing. 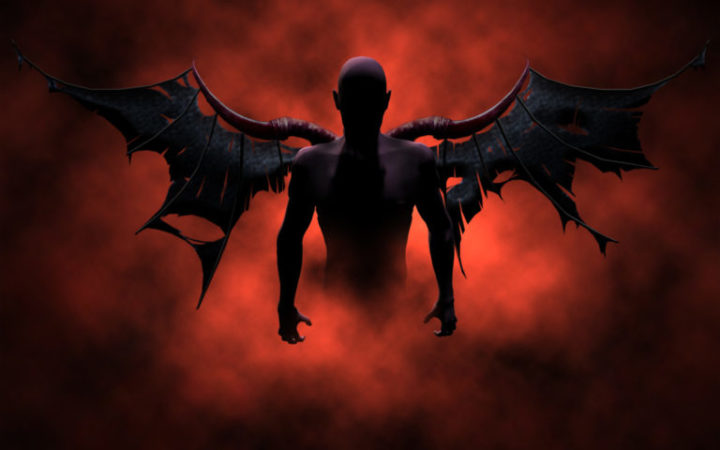 Be honest: when an actual Catholic priest gets interviewed about exorcism, you listen. Plain and simple. It's not like this particular person will just straight up tell "stories."

When he talks about "signs" or certain physical aspects, you get the impression that this particular guy has actually experienced all of this stuff. Pretty serious. Note, though....

That this is an actual newscast. This stuff is for real. Check it out immediately.

I also get a kick out of some of the best movie scenes on the genre. 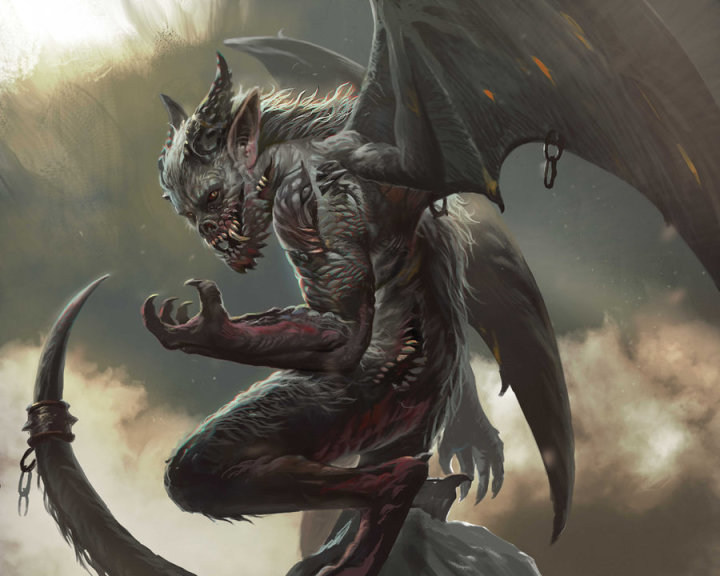 You do end up seeing a lot of great scenes involving exorcisms and demon possession, but truly nothing beats the underappreciated The Exorcist IIIwith the performance of a lifetime from Brad Dourif.

The Gemini killer may very well be the quintessential murderer and antichrist of the age, complete with nuances you'd expect from a supernatural experience—darkened tone, the bleeding tears, the dialogue that is so viciously hideous and foreboding.

If I were that detective, I personally would not want to be in that cell with him. Even if the Gemini killer was all chained up. Click here to watch the clip right now.

And then there's THIS testimonial of truth. 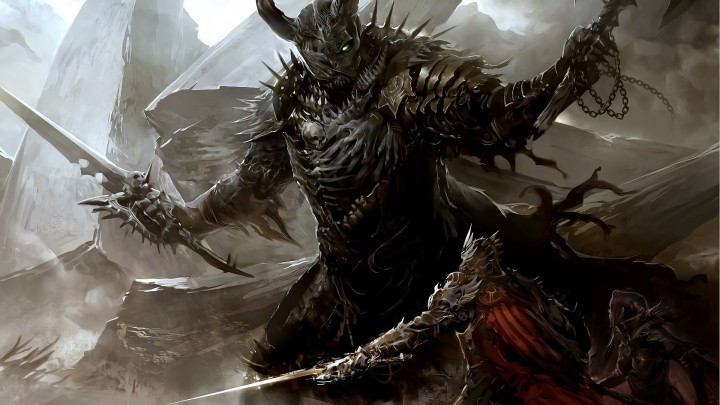 She's a real person. Don't be scared, though. This isn't some cheesy horror video with something happening behind her. It's a real testimonial of a recent born-again Christian who had suffered what she really, truly believed as demon possession.

She even cites another well-known flick as something she related to quite well. When a lady like this films herself with what you see there at the bottom right, you expect nothing but truth. People experience the freakiest stuff. We just have to believe in it. Listen to her. What she says is profound. 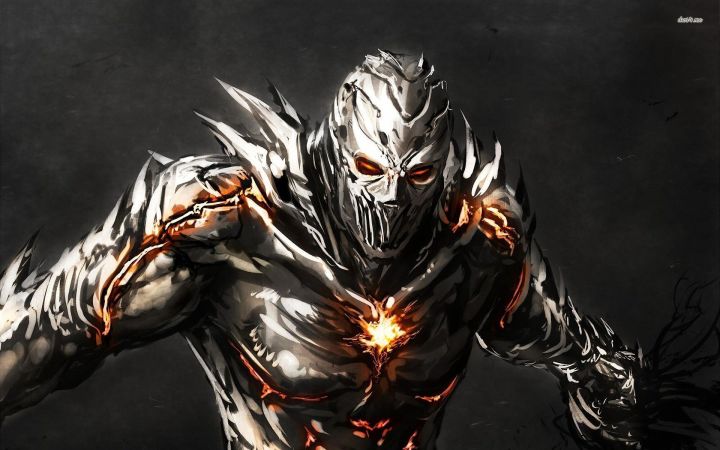 When you see a lot of these deals with the devil content, you see 'em all. A lot of them are pretty sensational and even comical. This one short horror film, though, takes the idea and scales it down.

Somehow... that adds to the effect of the terror and evil behind the age-old conversation. The temptation. The deal. You know how it worked:

You're nothing but a human being. And the devil approaches. The beast makes you a deal. It's a deadly deal. And there's some temptation involved. Eve faced it. Adam faced. Many have faced it. Nothing represents the devil better, but this one short horror film comes pretty darn close. Watch it right now.

You get to watch a REAL recorded exorcism. 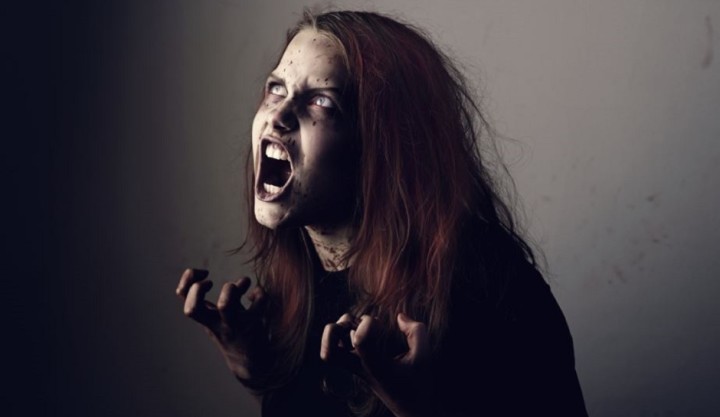 Ever seen a real exorcism? Here we are back in the news, from way back in the 90s, believe it or not. And say what you want about the authenticity: what you're watching can be a bit disturbing.

This isn't terribly uncommon, of course, as the Vatican has had its fair share of exorcisms, perhaps about 99.9 percent of them never recorded and broadcast for obvious reasons (the Vatican would never allow it). You can watch a pretty serious recording allowed by the Vatican on behalf of the very director of The Exorcist and endorsed by one Father Gabriel Amorth....

But until then, just check this one out first.

There's no doubt in my mind: the Devil's definitely real. Whether or not that monster's real in these videos? That doesn't matter. This is just proof that the Devil exists in some form. What form? That depends on you—and what keeps you up at night.