A quick overview on how to research the occult (and anything else, really).

Like many occult enthusiasts, I picked up The Kybalion and was pulled in instantly (I know… Bear with me). I quickly picked up on its intriguing, paradoxical tone; the All is in all, but not the all, the Divine Paradox, the masculine and feminine within the Principle of Gender, and so on. I genuinely felt it had solid insights and also thought it was a great introduction to Hermeticism, but later I ran into several Hermeticists who absolutely despised this work and very bluntly corrected me on what true Hermeticism was. After hearing conflicting opinions about The Kybalion, I wanted to express my own opinion as objectively as possible.

My starting point was a deconstructive literary analysis of the work. I didn’t expect to be going around in circles for so long, but I did and it’s almost embarrassing to admit how long it took to realize The Kybalion is a merry-go-round of ambiguity lacking foundation in critical rhetoric. I don’t say this out of bitterness, but in humility. Something every up and coming scholar has to accept, whether you’re studying general academia or the occult arts and sciences, is that flimsy sources disguised as being dependable can simultaneously seduce and dupe you. That being said, my experience with the roundabout that is The Kybalion inspired me to provide thoughtful starting points on researching the occult arts and sciences to prevent others from making my mistake and instead make their own.

Understanding the Context and Subtext 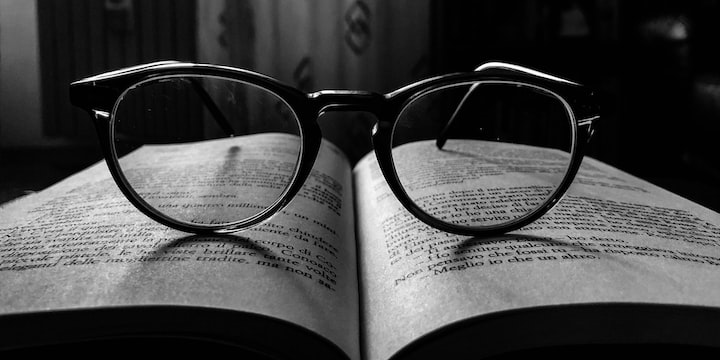 By Antonio Scalogna on Unsplash

First, a general explanation of context and subtext. In literature, the context of a written work is, “the background, environment, setting, framework, or surrounding of events or occurrences… [along with] circumstances forming a background of an event, idea, or statement, in such a way as to enable the readers to understand the narrative or a literary piece,” (literarydevices.net) and without that being considered with occult resources, the reader may abruptly believe or dismiss the source.

Subtext is how we read between the lines and can be defined as, “the unspoken or less obvious meaning or message in a literary composition, drama, speech, or conversation. The subtext comes to be known by the reader or audience over time, as it is not immediately or purposefully revealed by the story itself,” (literaryterms.net) and applying this device to occult literature will provoke the reader to be more thoughtful of the author’s intent.

Now, here are three questions to ask with every occult source you come across: 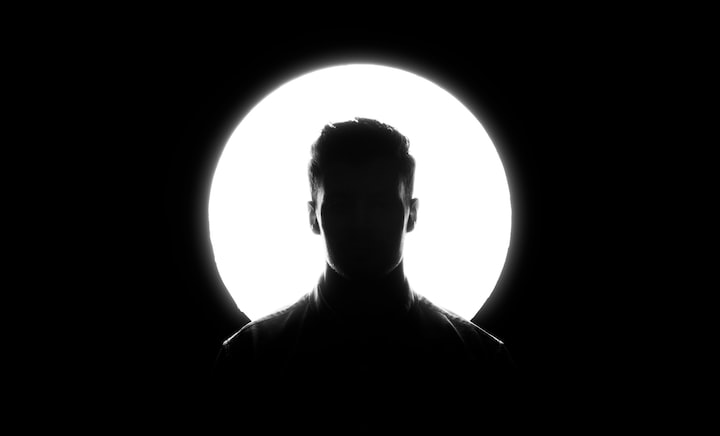 By Joe on Unsplash

It’s ultimately up to you to decide whether an author is reliable or not. When you research the author, what do you expect? A background in higher education? Over a decade of occult study under their belt? The experience the author has in a certain topic will usually come through in what they write. Don’t think that just because someone’s work wasn’t published in the Journal of Selected Topic at Whatever University is or isn’t better to read when there were plenty of sources written and translated before universities existed and today, sources by people who didn’t even go to college but have their work in bookstores and online. A smart author will put an “About the Author” section somewhere in their text or at least direct you to their website so you can learn more about them. If not, do your research and think for yourself.

By the way, The Kybalion was written by “Three Initiates” aka Theron Q. Dumont aka Yogi Ramacharaka aka William Walker Atkinson, a pioneer of the New Thought movement in Chicago, Illinois after relieving himself from the mental strain he experienced as a lawyer. He wrote over a hundred books on religion, spirituality, occult topics, philosophy, and other topics birthed from New Thought belief. 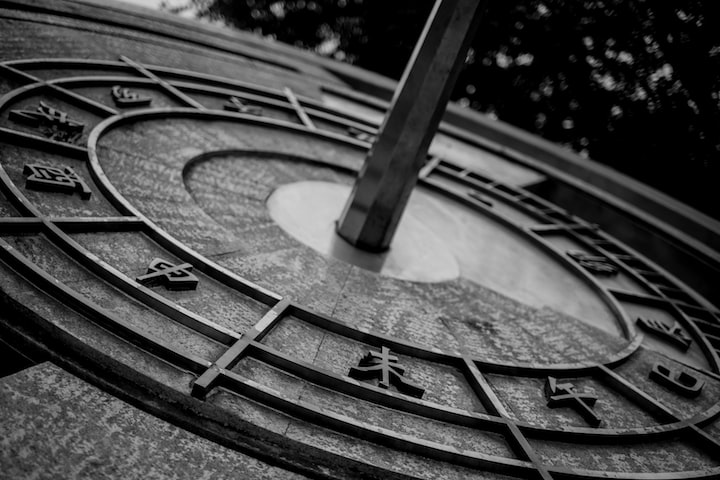 By 泽新 李 on Unsplash

Pay attention to the cultural and historical events that may have influenced the author’s perception when writing these texts. As a fan of European gothic/horror literature, I have to remember that authors of the early/mid-1800s to the early 1900s experienced many ethical and political events such as slavery, racism, sexism, religion, socialism, capitalism, industrialization, class systems, women’s suffrage, and war. These events directly influenced their tone of storytelling and greatly defines the impact of their work as art. Regarding the occult, the “when” is vital, especially within the subtext. The time the author lived may be so vastly different, that you’re more likely to misunderstand their message. Since the occult has been considered “taboo” for so long, the secretiveness of a work can be purposely vague or coded, encourage blatant cultural appropriation, or present more opinionated views rather than informative. Whether things like that are important to your research is up to you.

By the way, the New Thought movement is basically drowning in skepticism today, but in the early 1900s, it was an exploration of metaphysical views combined with some aspects of Hinduism, Pantheism, and Spiritism. This was also when the Religious Sciences, like the Church of Divine Science and Christian Science, were founded. 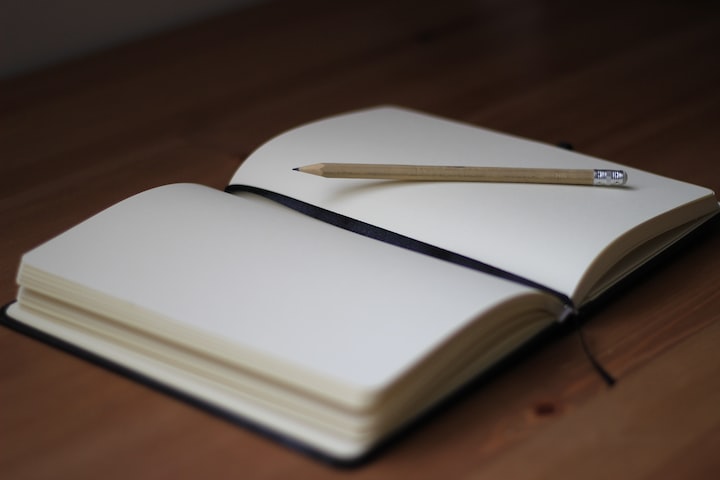 By Jan Kahánek on Unsplash

Let’s go back to English 101 really quick. Persuasive and engaging rhetoric, according to Aristotle, requires pathos (the emotional connection to the audience), logos (rational thinking and an organized presentation of facts that support the author’s claim), and ethos (the credibility and conviction of the author). Now, back to the occult, why is or isn’t there an emotional connection with the audience? Why are the facts presented to you in this way? Why does the author write with or without conviction? The answers you get will be relative and seemingly endless. The point is, the “why” is more for you than it is for the author. Why do I emotionally connect with this? Why do I agree or disagree with the claims presented to me? Why do I like or dislike the way this is written?

By the way, Atkinson wrote many books other than The Kybalion with the intent to expand on religious, occult, spiritual, and philosophical topics and provide an alternative to healing, like most New Thought authors. However, I find the presentation of the claims made in this piece is a hurricane of contradiction masquerading as being paradoxical, mystical, and interdependent. Additionally, his references to Hermeticism aren’t capturing the core foundations of Hermeticism nor alchemy, not to mention it’s concerning The Kybalion only quotes itself. This book thrives on its pathos elements by pandering to idealism and sprinkles poorly supported logos in between; the ethos is lost behind the pseudonym (And his other pseudonyms. Most pen names are for privacy. This wasn't one of them). If you’re interested in reading a more expansive essay on The Kybalion and its author, I strongly suggest reading "The Kybalion’s New Clothes: An Early 20th Century Text’s Dubious Association with Hermeticism " by Nicholas E. Chapel. 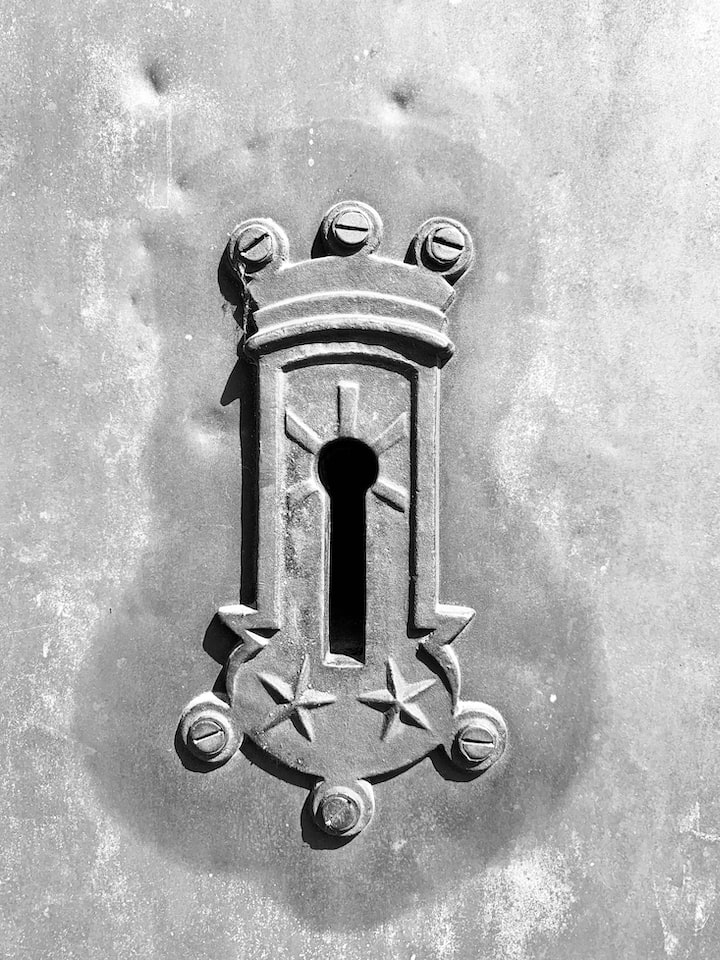 Nothing Is True, Everything Is Permitted – Accept Being Mistaken

Occultists develop their own gnosis. Our natural desire to be intellectual sponges can trick us into thinking that what we know is set in stone and what we don’t know makes us delusional failures. Studying the occult is meant to be experiential. The occult is attractive because the mysteries within go on and on. We love that. So, it would be counterproductive to hope you never make mistakes. Mistakes are alternative paths to so you can look back at something with new eyes. Skepticism without the perfectionistic cynicism is exhilarating in this field whether you’re more of a scientist, a philosopher, a spiritualist, or all of the above and then some, but research that is purposely ambiguous can have an agenda that veers away from providing the desired information. Those kind of authors would rather watch us spin in circles than help us ascend. That’s not why we do this. That’s why I rarely pick up The Kybalion. We don’t want a merry-go-round, we want to gradually spiral into the unknown and see what we’re made of.