by Cryptic Hatter 4 months ago in urban legend

Most of us have heard an urban legend once or twice in our lives but what is an urban legend? An urban legend is usually a rumor or myth that’s been passed around from to person to person and they claim it to be a true story. I’ve had my fair share of urban legends and I’ve come across some that have believe it or not, disturbed me or kept me up at night. Some even made me wonder if they really happened. I’m Cryptic Hatter and here are the 10 Scariest Urban Legends Ever Told: 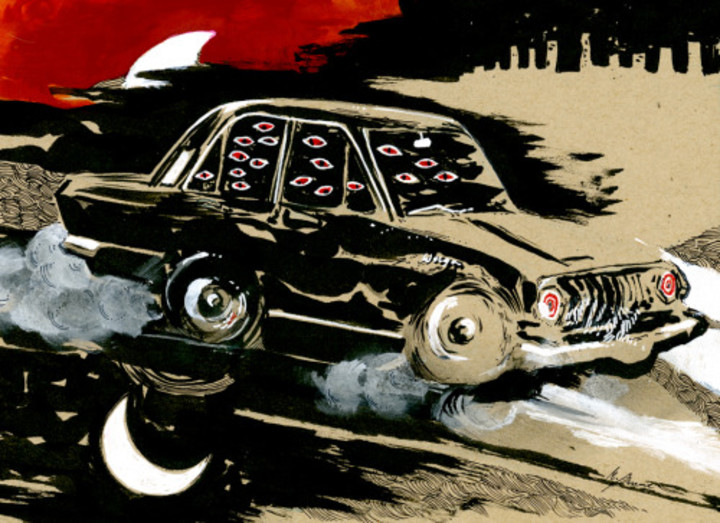 The legend of the Black Volga is a very popular one amongst people of Russia, Poland, Belarus, Ukraine, Hungary, and Mongolia. People blame the black Volga for unexplained disappearances or kidnappings that have happened when this car was seen in these particular places. Now the driver of the black Volga depends on what you believe, many variations of the legend range from it being driven by priests, Jews, nuns, vampires, to even the devil himself. 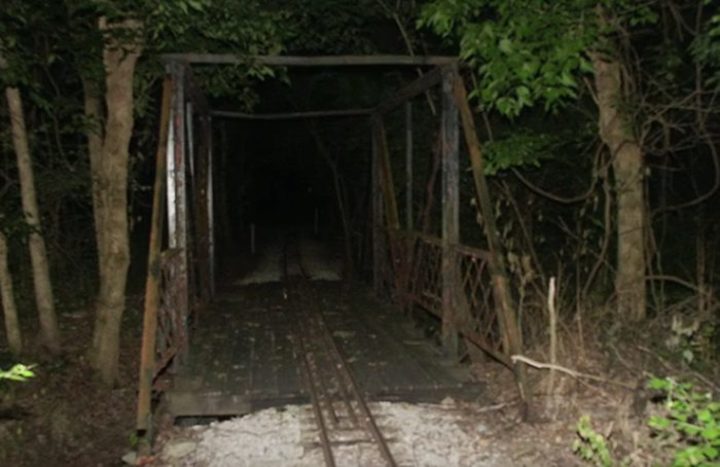 Located outside of St. Louis, Missouri, Lawler Ford Road aka Zombie Road is an old stretch of road that was constructed in the 1860s. Originally, it was built to gain access to the Meramec River and nearby railroads but was abandoned because it fell into disrepair. It eventually became a usual hangout for teenagers in the area during the 1950s and it earned the name “Zombie Road” around this time. Today people visit the road for a different reason, as the years passed it has gained a reputation for being a haunted place based on stories and legends that surround this eerie stretch of road. Stories such as a man known as the Zombie Killer, a man who lived in a shack in the woods and attacked young couples looking for a place to be alone. The ghost of a woman named Della Hamilton McCullough, she was the wife of a judge who was hit by train in 1876. The ghost of a boy who fell from the bluffs along a river whose body was never found. The infamous road can be found in Wildwood and can be reached by taking Manchester road out west of the city to Old State Road South. 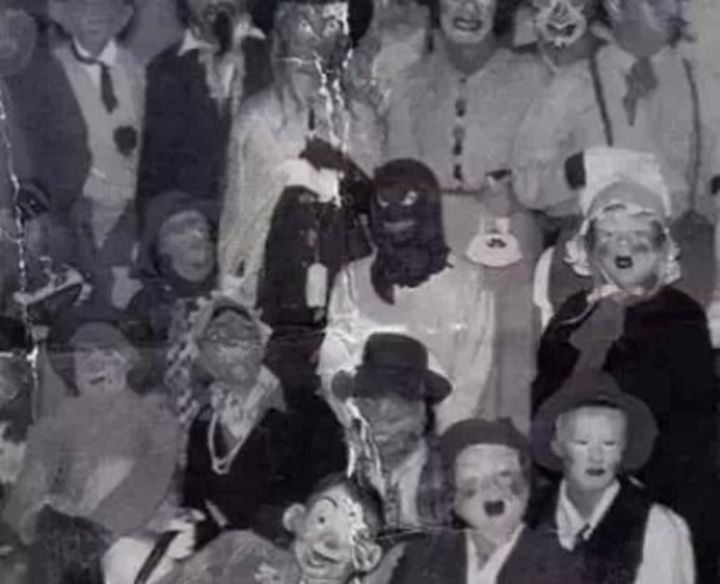 According to legend, there was a Halloween party back in 62. A man in a homemade Halloween mask came to the party, locked all the doors from the inside and tried to kill everyone in the house. He managed to kill seven people before the authorities arrived. They never caught the killer. Seven years later, the FBI found his black mask in that very house. 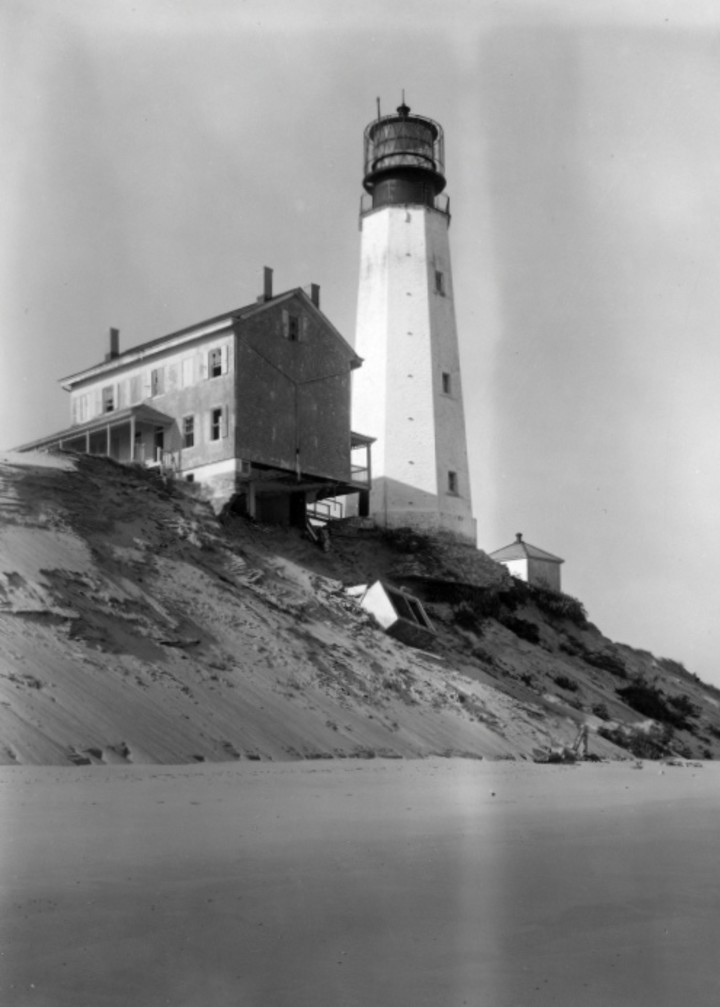 Lighthouses are normally used to guide lost ships home. Cape Henlopen, Delaware would be the perfect place for a lighthouse. There is a light that flashes there but no lighthouse was ever built in Cape Henlopen. Cape Henlopen is home to a phantom light known as the Corpse Light and is responsible for luring unsuspecting sailors to their deaths. First seen 250 years ago, the Corpse Light is said to be conjured by British soldiers who crashed a Native American wedding. The curse set out to destroy all European ships that entered the American shores. Legend has it that it sunk a ship called the Devonshireman on December 25, 1655 and more than 200 people died on that ship. People say that the ghost ship re-enacts the crash periodically. This one’s kind of ironic as it kills under the guise of safety.

6: Humans Can Lick Too 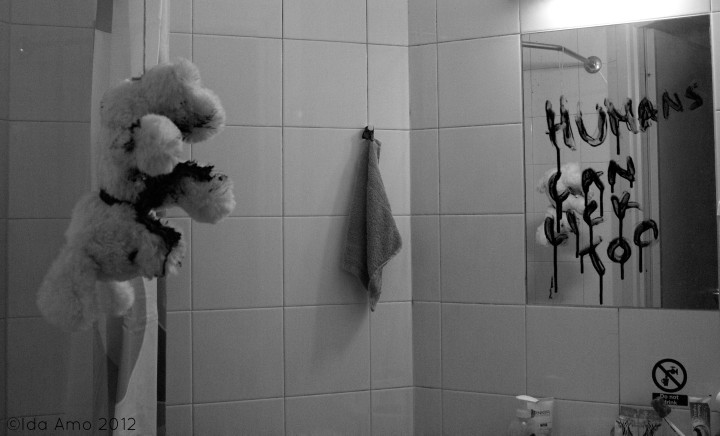 A couple go out and leave their daughter alone at the house but she’s not really alone as her dog is keeping her company. She goes to bed and lets her hand drape to the side of the bed and her dog licks it. She hears a dripping noise but ignores it repeatedly, the noise made her felt uneasy, she let her hand drape to the side of the bed so her dog could lick it. At 6:25, she had enough and got up. Her parents got home around the same time and thought to herself, “Now somebody can fix the sink ...cause I know I didn’t leave it running.” She walked into the bathroom discovering where the dripping was really coming from. When she walked in she saw her dog skinned and hanging from the shower curtain rod. On the mirror written in the dog’s blood was “Humans can lick too.” 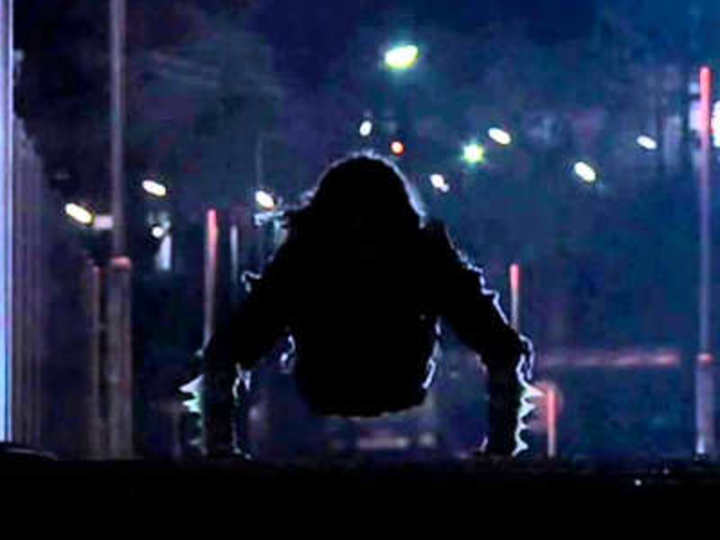 This Japanese urban legend is about a young woman or school girl who was waiting for a ride at a train station. She fell on the tracks (some even say she was pushed) and an oncoming train cut her body in half. Now her angry spirit roams the streets of Japan, dragging her severed torso making the dreaded noise “teke-teke.” She carries a sickle and anyone unfortunate enough to cross paths with her, will get cut by her blade, cutting them in half just as she was by the train. 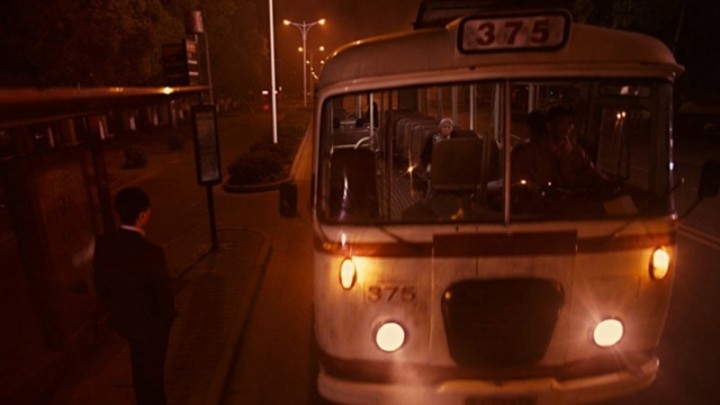 The Midnight Bus or Bus 375 is a Chinese urban legend is about a bus in Beijing. The story goes that there was a driver making his usual rounds, a conductor, a couple, an old man/or old lady, and a young man aboard the bus. They stopped and three more people came onto the bus, and they were dressed in traditional robes from the Qing Dynasty. Soon after, the old man jumped up and accused the young man of stealing his wallet. They both got off the bus and he wasn’t mad anymore. He said that, “I have saved both of our lives.” He claimed that the three people who came onto the bus were floating, that they were ghosts. The next morning, the authorities found the bus with everyone inside dead and the gas tank filled with blood. 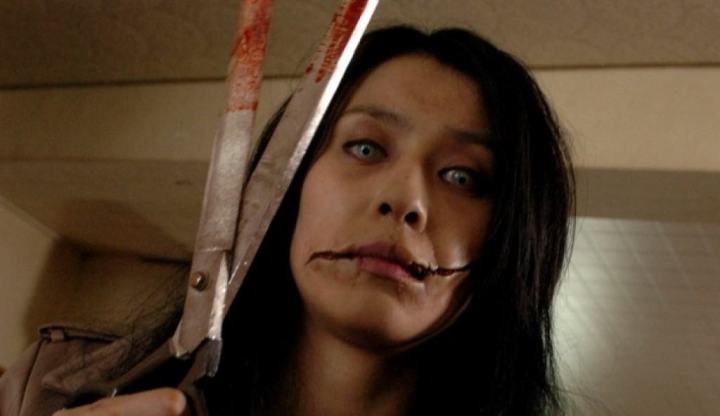 This Chinese/Japanese urban legend tells the story of a woman who cheated on her husband, her husband was a samurai and filled with rage he used his sword to disfigure her. Now her vengeful spirit walks the earth wearing a surgical mask and wielding a pair of scissors. If you cross paths with her, she’ll ask if you think she is pretty. If you say yes, she will rip off her surgical mask revealing her horribly disfigured face and ask again if you think she is pretty. Answer negatively, she kills you. Answer positively and you will end up just like her. 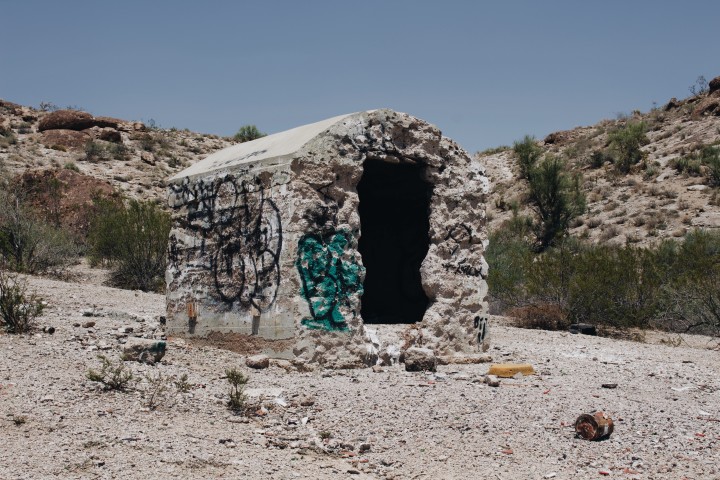 Slaughterhouse Canyon or Luana’s Canyon was the site of something very gruesome, a family lived in a cabin in the center of the canyon back in the 1800s. The husband would leave his family to get more food and supplies to provide for his family but one day, he never came back. Their food supply started running low and Luana could not bear to see her children suffer from starvation. Luana eventually went insane and hacked her children into pieces to put them out of their misery. She dumped the remains of her children into a nearby river and sat there wailing until she died from starvation. Some say that you can still hear her wails at night. 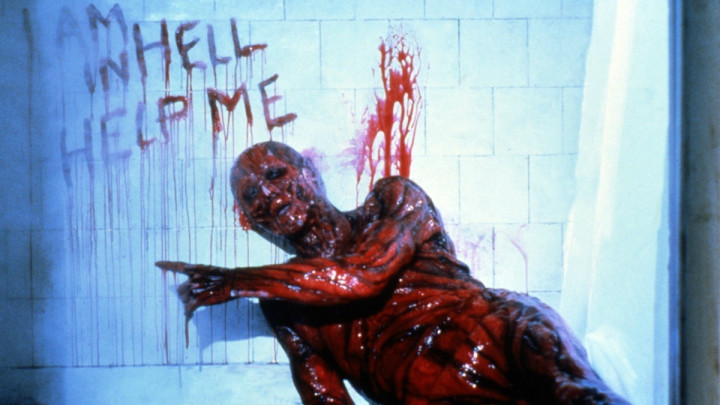 There was young man named Tom who lived in Tennessee. He was charming and had his way with the ladies. He eventually dated every girl in the area but that wasn’t enough for Tom. He eventually moved onto the next town, hoping to meet more girls and soon enough, he did. She met a beautiful girl named Eleanor. She had long blonde hair, bright blue eyes and curvaceous figure. She was perfect, but there was just one problem: Eleanor was married. That didn’t stop them from dating though. Eventually word of their secret affair got out and Eleanor’s husband got a whiff of it. He went insane out of jealousy and vowed to revenge on the both of them. He told Eleanor that he was going out of town for the weekend and hid behind the house. As soon as he left, Tom showed up to take Eleanor out. They headed for Lovers’ Lane and the husband followed. The husband caught them by surprise with an evil grin on his face and holding a hunting knife. Tom begged for his life but that didn’t stop him from grabbing Tom by the ankles and dragging him into the woods. Eleanor couldn’t see what was going on but couldn’t help listen to Tom’s bloodcurdling screams. Her husband emerged from the woods covered in blood and got into the car, drove to the police station, so he could turn himself in. The next morning, the police went to the crime scene where they discovered hanging in the branches, Tom’s skin. The husband didn’t kill Tom, he skinned him alive. He was very careful to make sure that Tom was still alive at the end of this. He left Tom’s skin draped over the branches and left him for dead. Neither Tom nor the hunting knife were found at the scene, some say he’s still out there waiting to teach the next cheating couple the same lesson he learned that fateful night.

Think some of these urban legends were actually based on true stories? Well I hoped you guys enjoyed this story and be sure to share this with your friends. If you’re happening to read this at night, good luck trying to get some sleep. Thanks for reading and I’ll see you next time.