by Tessa D'Alfonso 5 days ago in movie

At the 92nd Academy Awards Parasite made history when it became the first foreign-language film to take home Best Picture. It also won Best International Feature, Best Original Screenplay and Best Director, making it the most awarded film of the night. Despite the glowing reviews for Bong Joon Ho's gripping film, the war drama 1917 was tipped to win the grand prize. So what exactly makes Parasite worthy of Best Picture? 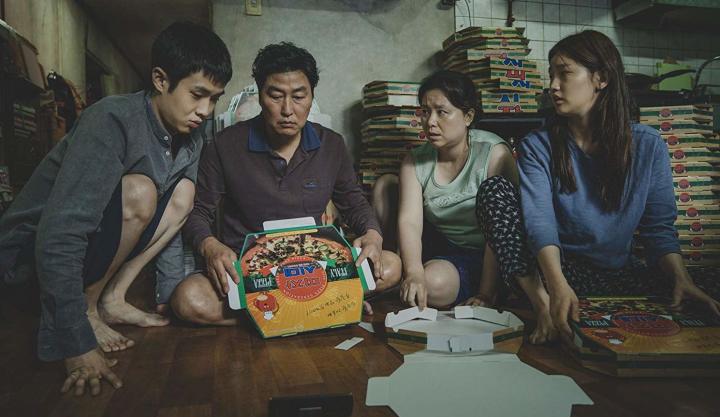 "Glory to the holy WiFi!"

The film follows the working-class Kim family as they infiltrate the home of the wealthy Park family. Beginning with son Ki-woo accepting the offer from a friend to tutour Mr. Park's daughter, one by one they assume their own roles as servants in the Park household. However, the film takes a sharp and unexpected turn when their identities are put at risk of being exposed.

"Not 'rich, but still nice.' She's nice because she's rich."

This enthralling narrative is described by the director as “a comedy without clowns, a tragedy without villains.” But when trying to define the genre of his film, you can expect a mouthful of false-starts and stutters from critics and audience members. Thriller, psychological-thriller, comedy-thriller, dark comedy, mystery, horror – you've heard it all. What begins as a comedy-drama becomes something entirely different thanks to the mid-way shift.

This transformative piece of cinema is designed to make audiences feel relaxed in the beginning, giving them a false sense of security. Bong says the film's turning point gives viewers no time to question the genre. "They're just dragged to the endpoint without any time to consider what's going on," he says. "So when they leave the theater, the audience just gives up on trying to define the genre, and that's what I wanted."

In this sense, by successfully defying audience expectations and creating a genre-bending film, Parasite automatically becomes a stand-out among the other nominees. 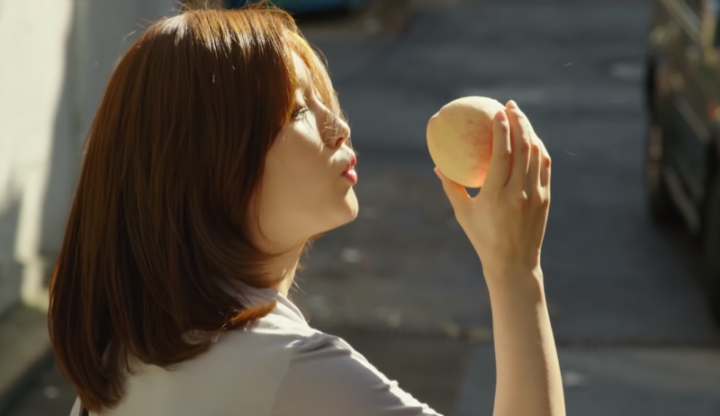 "Money is an iron. Those creases all get smoothed out."

The clever editing, paired with Hong Kyung-pyo's stunning cinematography, emphasises the conniving side of the Kim family. Take the peach sequence for example. As the destitute family members prepare to get Moon-gwang (the housekeeper) fired so Kim Chung-sook can step in, we see just how elaborate their planning is. The film cuts from discovering the housekeeper's severe allergy to peaches, collecting their weapon, practicing the speech Mr. Kim will tell Choi Yeon-gyo, to capturing the evidence that will ensure Moon-gwang is kicked out of the Park household. The montage employs humour to keep the situation light, but gradually builds up to the climax of the scene when a bloodied tissue is pulled from the kitchen bin. The final straw for Choi Yeon-gyo. This is how Bong uses the technical aspects to develop his intricate storyline.

"You know what kind of plan never fails? No plan at all."

The film's production design should not be overlooked. The Park's mansion was built from scratch, as was the Kims' semi-basement apartment and their poverty-stricken neighbourhood. These two juxtaposing landscapes highlight the division of class. For instance, the windows in both homes are used to illustrate the difference between the families' lifestyles. The Kims' window acts as a doorway to the sewage water that floods their home, whereas at the Parks' house, "instead of worrying about floodwater, they look out and appreciate the mood and the view," says Bong. These production elements establish the parallels between the two families and highlight the Kims' motivation to seek wealth.

Each performance perfectly encapsulates the characters' emotional state and position in society. One of the most gut-wrenching moments in the entire film weighs on the acting of Song Kang-ho as Mr. Park describes Mr. Kim's smell to be "like an old radish", "when you boil a rag" or what is smelt "on the subway." Mr. Kim slowly raises his shirt to his nose and then, eyes closed, turns his head to the side, away from his kids. Hurt is written all over his face as he lies trapped under the coffee table. This shows how despite the family's best efforts to disguise their true identity, they can't escape the smell of poverty.

Song conveys the transition of Mr. Kim's hurt to anger, as in the car the following morning a frown forms on his usually friendly face. This anger slowly builds until it becomes too much for him to contain. He "begins to feel more and more pressure until the very end,” Bong says. The lead up to the film's climax "is basically just the magma continually boiling and gurgling until it reaches that explosive moment.” The explosive moment is, of course, the aftermath of Mr. Park's pinch of the nose as he stands over the poor Geun-se that, just like a parasite, has been feeding off its host. "Certain characters are parasitic, but the message of the film is that everyone in society has to live in harmony and have respect toward one another," Song states.

Parasite is a reflection of the social inequality that exists in South Korea. But despite the film's strong symbolism, Bong makes it clear that the film isn't propaganda or "about telling you how to change the world or how you should act because something is bad." Instead, "the beauty of cinema” is about showing audiences "the terrible, explosive weight of reality." He does this exceptionally by combining a powerful, plot twisting story with a brilliant cast and polished technical elements.

“There are people who are fighting hard to change society. I like those people, and I’m always rooting for them, but making the audience feel something naked and raw is one of the greatest powers of cinema.”

Bong Joon Ho's Parasite is a painful, funny and brutal invasion. It invades your mind and lingers there like a pungent smell. It's proof that cinematic masterpieces can be sourced from all over the world and, to quote the director, "Once you overcome the one-inch tall barrier of subtitles, you will be introduced to so many more amazing films." Right you are, Bong. Right you are. 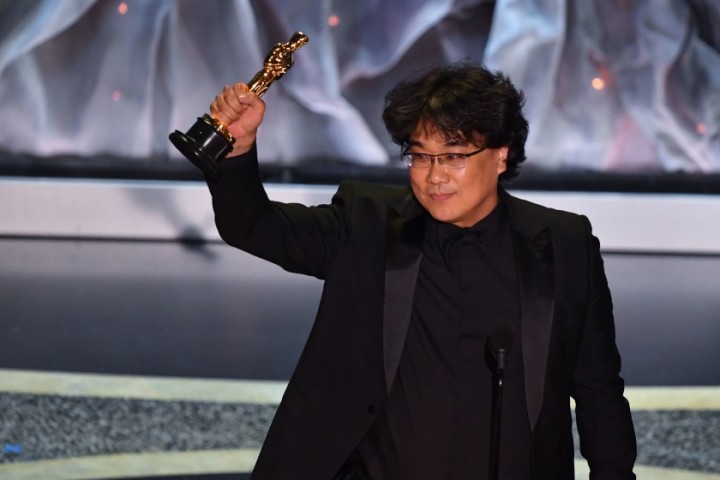