Why Bumbleby Is a Bad Idea

by Kate O'Callaghan 10 months ago in satire

To put it simply, gay rep is damaging to the straight community.

It's founded on lies! 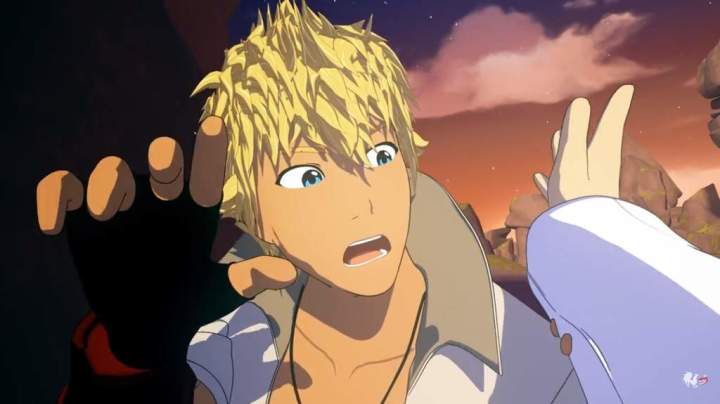 The support for this ship comes from the idea that there is anything romantic between the two girls. This is a lie! Blake clearly prefers Sun, the superior blonde, as he shows her all the love and non-invasive care in Remnant!

Look at how Yang treats Blake! Giving her soft looks, saving her from danger and caring for her emotional state... Blake would hate this! In fact, all of the 'romantic' moments between the two characters are regular 'gal pal' interactions that take place between friends every day. 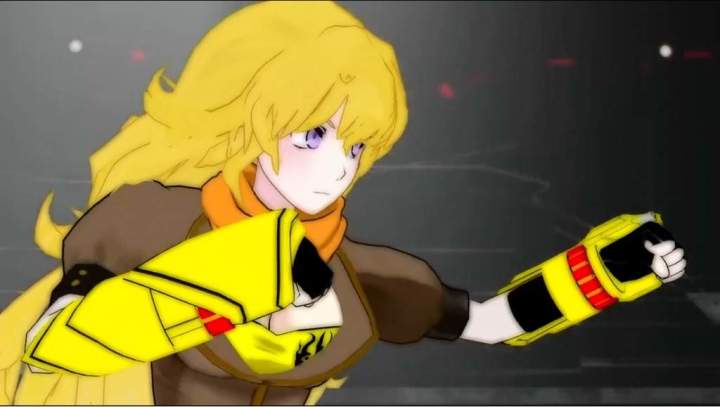 ...Because She Has Big Boobs (Meme)

Before Blake and Yang know each other, Yang comments that she is looking forward to sharing sleeping quarters with the 'boys.' Everyone knows that a person can only like boys OR girls, clear proof that yang likes men, only men.

Are the creators seriously expecting the viewers to forget the offhand and jokey comment years after the start of the series, before it became as popular as it is today? Not likely! 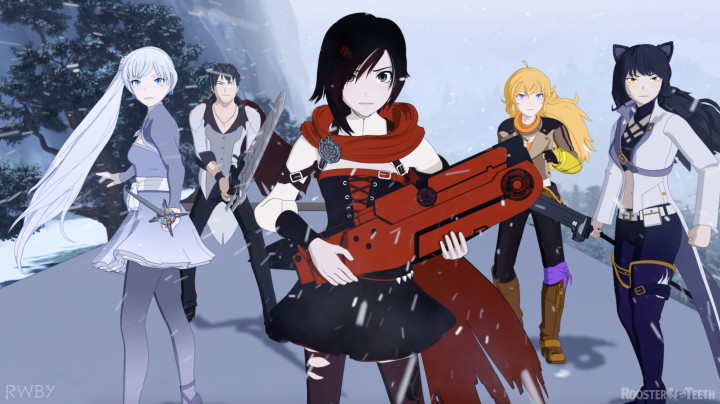 This isn't even satirical. Look at my beautiful queens (including Qrow).

I, for one, don't see tackling issues like abuse, alcoholism and cowardice in a group of complex characters as entertainment. All of the romance and drama has been watered down by emotional scenes, essential exposition, character development and well-animated fight scenes, simply boring!

Now, it is perfectly viable for me to discredit all of the volume in itself, as I didn't enjoy parts of it, making all of the 'bumbleby' non existent.

Now, in an attempt to validate my argument, I will distract you with my personal choices for the two characters.

I think that it's understood, between the smarter ones in the fandom, that Blake and sun were written for each other. The traits they posses compliment each other. Sun's invasive nature matches perfectly with Blake's evasive nature, resulting in a beautifully balanced relationship, with absolutely no chasing or resentment towards one another.

Think of it this way: If Yang even liked Blake, she would've done what Sun did and invaded her trip home, forcing her to entertain a guest when all she wanted was healing time with her family. That's love. Besides, her PTSD could've waited, she's just lazy.

From a story writing point of view, how impactful it would be to see a straight faunus couple get together! It would really reach out to the multitude of straights in the audience and let them know they're not alone in the world and should be proud of who they are.

Yes, I know... I know... this one is a little controversial, but you just can't argue with the dedication shown by Adam towards Blake.

She was selfish to leave him really. It's a woman's job to help her man through his struggles.

Does this even need explaining? The sexual (and fishy) tension between those two at the noodle bar could've been cut with a blunt chopstick.

These two have so much romantic tension. Their angry, sometimes violent natures complement each other wonderfully. The couple would be a happy, balanced, and safely normal pair.

Also, they nearly kissed! Do I hear wedding bells?!

Ignoring the clear evidence in the 'Yellow' trailer, a mob leader/criminal shipped with a schoolgirl? What could be healthier?

Who knows her better than herself?

If bumbleby becomes fully canon, I will no longer be watching RWBY, except I will because I like to complain. 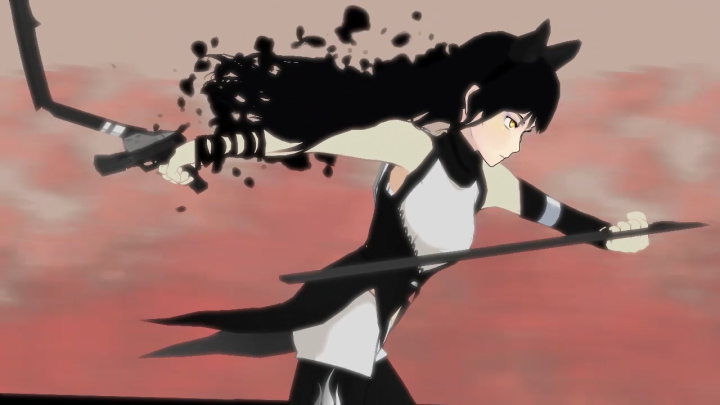 So, I decided to write this based on some of the things I've read, and some of the things that have been said to me from people who strongly dislike bumbleby. Hopefully those people will read this and realize how ridiculous their arguments sounded to me.

If you couldn't tell, this is satire. (Please don't actually kill my gay ass.)

If you do not like bumbleby, that is a valid opinion. Just make sure to back up any arguments you pick over the internet with clear facts ;)

An aspiring female writer from the UK, 21 Twitter: https://twitter.com/ThatWriterWoman

See all posts by Kate O'Callaghan →