Review of The Walking Dead

by C.W. WRITING WORKS about a month ago in tv 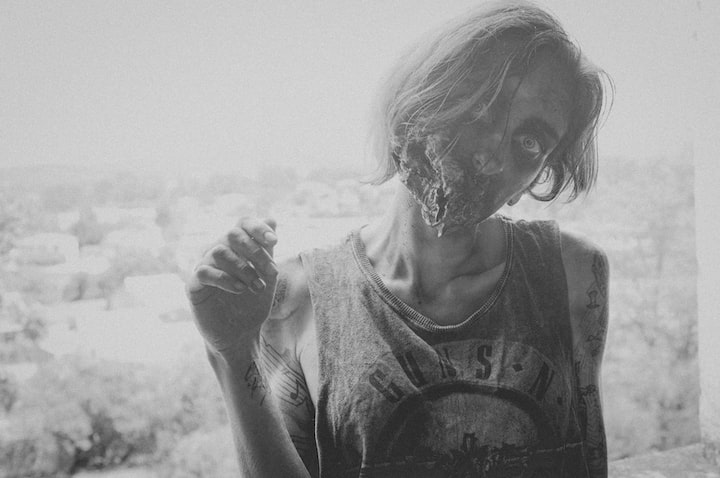 How many of us as fans have watched “The Walking Dead”, fell in love with it and the characters and lost interest when the best characters got killed off? Though The Walking Dead lost ratings and fans people still despite the show going downhill.

The Walking Dead is a huge hit and it has had many fans and what I like to call “Dead Heads”, now mind you it’s a good show with great actors, I love the action, drama, and adventure it has to offer. At one point it had some great ratings that went up and then when things went south with the show, they lost ratings, they lost fans too. 17.3 million people still watch The Walking Dead even though they don’t like anymore, and it’s still the most watched show on cable. After killing off Rick fans stilled watched The Walking Dead even though there was under 3 million viewers.

I personally loved the actors; I could feel the emotions the actors portrayed as I myself was living the show. The Walking Dead has gone down hill since it first came out. Me, myself was a “dead head” and I watched the show like a loyal fan, and I loved every episode up to the sixth season. I never thought I would like a show as much as I used to love The Walking Dead.

I loved the plot of the show, the characters that as us the fans loved to hate. Characters like The Governor or Negan, and The Whisperers. It seemed to me that the plot and story line had gone downhill after the sixth season. I feel like when Abraham and Glenn got killed off it was a huge loss because they were considered to be the heroes of the show, actors and how they portrayed themselves?

I think Maggie who was always my favorite made a great leader with her stability, leadership. What was it that attracted to me to the show which was the strength of the and strength. To have Carl take over after Rick died was a good call because he always followed in his father’s footsteps.

Michonne was a strong character from day one and I fell in love with her because she was cool, and she was wicked with her samurai sword. Eugene who happened to be one of my favorite characters, I felt that he never got enough credit as a character in the show, he was portrayed as weak and vulnerable and didn’t show his strength until later in season 7 or 8, now he’s one of the strongest characters. There were times where when my favorite characters like Glenn and Abraham died that I actually cried.

That show used to be one of my favorite shows to watch and now I cringe when someone mentions The Walking Dead. Don’t get me wrong I have nothing against any of the fans or makers of the show just stating my honest opinion. I think the show was good up till the 7th or eighth season and for me I guess it lost its sparkle.

If the makers of the show hadn’t killed off Rick, then I definitely would still be watching the show. It was extremely hard for me to watch what I thought was a fairly good show go bad so quickly, for me it totally ruined the show. I wouldn’t be surprised to see if this show came to end if it hasn’t already. If the writers and directors had kept the main characters on the show, I probably still be watching it.

Will I watch it again? I don’t know maybe; my curiosity is getting the better of me though and I kind of want to see how it ends.