Review of Minimalism: Less is Now

MF
by Monica F 2 months ago in movie

Was there really a need for a 2nd film? 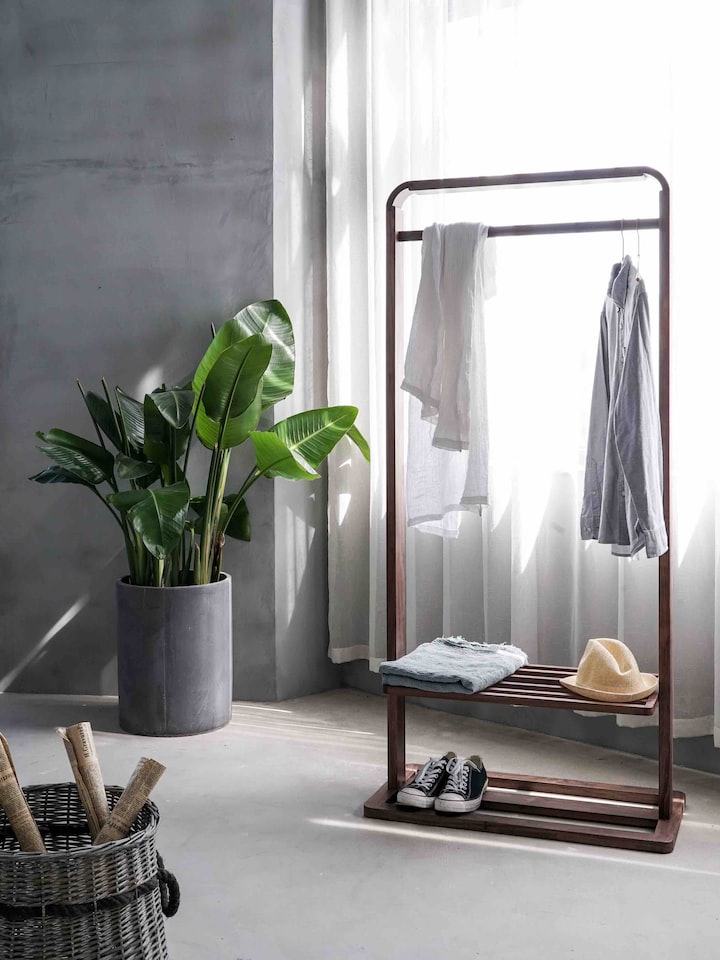 Photo by tu tu on Unsplash

Let me start off by saying the original Minimalism produced by Matt D'Avela is a masterpiece. It's a documentary that I frequently come back to- making it into my yearly habit of re-watching my favorites films. It just speaks on this movement of mindfulness and minimalism brilliantly with the camera angles- the interviews- the content. This paired with Marie Kondo really propelled the less is more movement that blew up on Youtube. Blew up in social circles - it sparked a lot of conversation around "stuff".

Shortly after my first watch of it- Youtube algorithm suggested Matt's video to me about minimalism and his daily habits- routines and challenges. And I soaked it all up. His content- his monthly trials of different habits. When I soon discovered he was the creator of the beloved and sacred movie Minimalism- I appreciated him even more. I began discovering other Youtubers with different perspectives. And fell further down the rabbit hole of what is Minimalism and what is that in relation to where I want to be in life. How do I want my surroundings to look like. How do I want my friendships and work life to look like.

Capsule wardrobe really was the niche that stuck with me. My green closet's channel was the introduction to me-of what a closet can look like with less but still have a flavor of creativity. Of personality. Yes there is Project 333, and other concepts or challenges but what I appreciate about My green closet is speaking on sustainability in the materials- coming from a fashion/design background having seen first hand fast fashion and how it negatively impacts the environment really spoke to me. Thru Youtube content, and books I read - I learned about areas in my life that I really want to re-evaluate and expect better from the brands and products I consume. Kristen Leo, small wardrobe, and many other female leads in the minimalism movement came to the forefront within the time space of my first viewing of Minimalism back in 2016- and today 2021.

Within 5 years I've evolved and grown to learning all of positive (and honestly negative sides) of minimalism. So when I got Matt's emailing saying his new movie was out on Netflix- I cooked up some popcorn, poured myself a drink and buckled up. I watched it. I experienced it. I realized the dialogue. Very similar. The content very similar. The message the same. With less diversity in backgrounds - or angles- or b-rolls. I became confused as to what I was suppose to gain out of this movie. The spark that I felt for the first movie was fireworks worthy- and this was barely a wisp of smoke. I really sat with my thoughts- shared my surface level views of the movie with friends and minimalism groups I'm in. The biggest highlight for me was the song playing at the end of the credits- so emotive! I've played it on loop since watching it/discovering it. But the minimalism 2nd movie...just was lackluster. The movement- the concept- the words- the content is amazing. And maybe if this was my initial dip in toe moment into learning about Minimalism I'd have felt a different way. But for me Minimalism has evolved to be so multi-layered an multi-faceted.

I did expect more. I did expect fresh and newer concepts. Maybe going into more details about different avenues of positive things that Minimalism does for the world- and the consequences of not. It didn't go into financial minimalism. It didn't go into capsule wardrobes. It didn't go into deeper relationships and friendship. It touched on it. It was surface level speaking of a movement that I am fondly in awe of and aim to be. But I guess this may just be a non-minimalistic way of thinking that ideas can expand- that concepts can grow and be "fresh" without being stagnant. Is it a good film as a stand alone? Absolutely. Did it quench a thirst for more or deeper content - not for me, it didn't. I guess my taste and interests have evolved into an area that isn't minimalism. But is frugality. Is sustainability. Is ways of repurposing- or finding great thrift finds. It's capsule wardrobes- and eliminating decision fatigue.

It's an ongoing journey and cycle to get to a place where Minimalism can be reached both ethically and financially equipped to do so. Having enough stuff to declutter- knowing your needs can be met is a privilege. And unpacking and decluttering because of either past poverty experience- or knowing an item can't be replaced due to lack of current funds - is a reality that many people face.

I just felt it was a bit out of touch with the times- with the current world events regarding an illness- having tendencies to hold on to items- heck even stock up or overstocking is coming from a lack mentality that often gets overlooked. I think increasing living expenses based on increased salary/capital gain can be beneficial up to a certain point or amount. It can increase happiness at a certain cap. I believe a few documentaries on happiness capped it at - 77K? That for every few thousand dollars increased from lets say 5k to 10k salary makes a world of difference. So does 10k to 20k. 40k to 50k. Depending on where you live- 77k is a very plush salary- and other places that's struggle city. I think decluttering and aiming for a minimalistic value system really really helps in many facets of life. But I am walking away with feeling like this 2nd documentary. Was in fact not necessary. If we are talking about minimalism- having a 2nd film nearly exactly the same- isn't minimalistic.