Music From the Goddess' Vault Part 2

MS
by Midnight Starr 5 months ago in entertainment 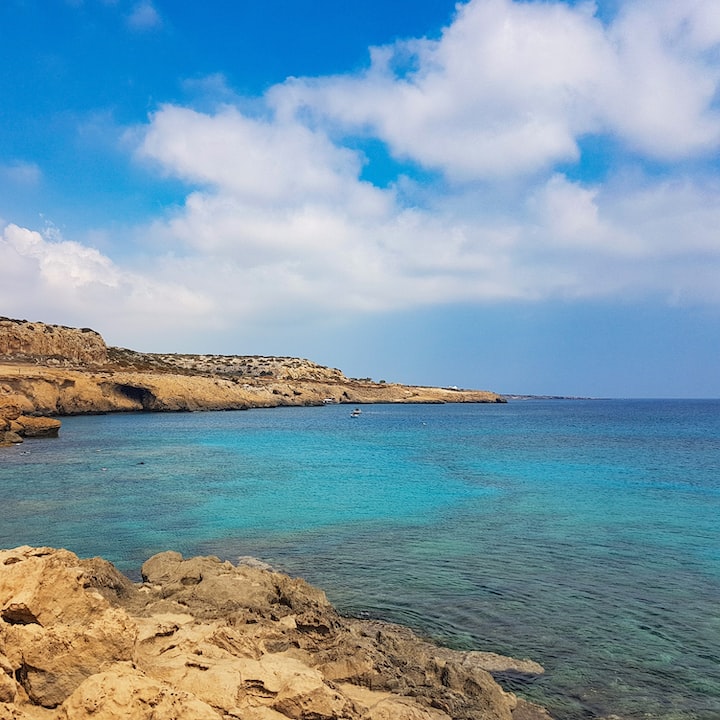 Photo by ZA Tourist on Unsplash

What it's all about:

Also called Proto-Indo-European Mythology. This one is slightly difficult to explain. It’s even hard to explain it on a blog that requires me to write 600 words. I will try my best here. Here is a question for you all, where did the Greeks of ancient times come from? How did their mythology come about? Was it a mix with other tribes? I will be explaining about this and learning about this myself too.

The reason why is it hard to explain, is that it's a new field of study. But with everything else in history, cultures do influence each other. There are even different categories of Indo-European mythology. It's mostly based on how all of modern Europe got there start. This even includes how all the modern languages there have developed.

I mention the word Mythology, but there is more to the word Indo-European and Proto-Indo-European that meets the eye. Part of the difficult of this new field is that it's going all the way back to before Ancient Rome, Greece or Egypt. Otherwise, it's about the nomadic tribes that came to influenced what is now modern Europe.

Before I forget, I would have to include Celtic in Indo-European Mythology too. There is an article below that compares Celtic with Vedic and Norse Myth. You would have to first listen to the show to find out which article that is, and then you can read it on your own. If you want me to give you a hint as to what article, I can say that it's about common Indo-European Mythic symbolism. There was one surprise, that I found on there. You would have to listen to the show to find out what that is.

On each of my shows, I include, not only a Spirit Guide and a Dream Symbol, but a story or a meditation. This week it's a story from 1001 Arabian Nights. It's a free flow consciousness story called Daydreaming. And I will be taking a course on improving my voice for podcasting. So bare with me on the lack of voice acting on the story.

If you want to know more about Indo-European Mythology, that I tried to explain here, but I can't; you can scroll until you find "Links Mentioned" and and under "Other" to learn more. But I really do want you to listen to this podcast first.

So, you now got a bit of a lengthy introduction as to what this podcast is about. I already told you that it's hard to write something, that I wrote in a shorter from on another blog, in 600 words. But now I have, and it's time for you to enjoy the show. Where can you listen to this podcast? Basically, anywhere you would find a podcast. Or if you want to shorten the list, scroll down and see for yourself.

Events: (Note: Some of these events may be cancelled due to the Covid-19 outbreak)

Spirit Guide of the Week:

Where You Can Listen to this Show:

I am a Canadian who has recently lost their job.

See all posts by Midnight Starr →