Mistakes in the series "Emily in Paris"-my review

by Gina Chiriac 4 months ago in tv
Report Story

When "Emily in Paris" initially came out, I was so excited to see it 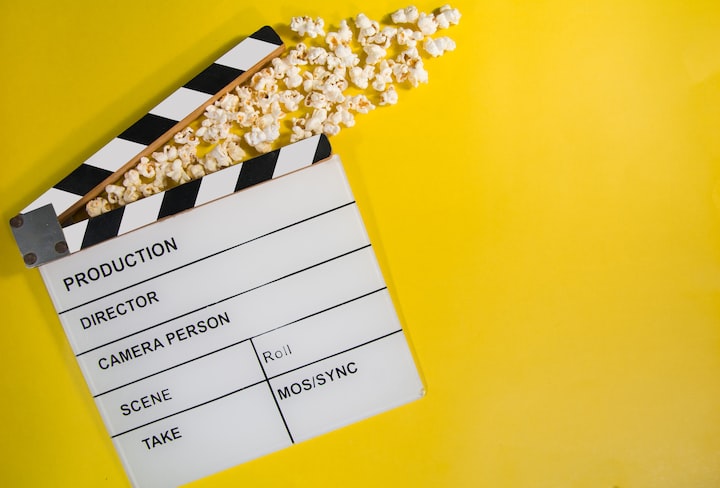 When "Emily in Paris" initially came out, I was so excited to see it. Because I, too, am a Chicago gal living in Paris, I felt the program would be really relatable. I recall sitting down with my French-speaking fiance to watch it. Everything was created by us, including popcorn and tea! My fiance told me halfway through the first episode that he couldn't take it any longer. He despised the way the French were portrayed. I recall being curious and asking other French friends what they thought of it. Every single one of them despised it. Why?

The show highlights the significant cultural distinctions between French and American cultures. They get some things right and some things wrong. There were a few little details that I didn't find relatable. For instance, I've never seen a French person miss a meal in favor of a smoke for lunch. If you've ever lived in France, you'll understand how important food is to the people there. I have never seen a "boulangerie" employee correct my French. Something more related is that Parisians are willing to practice their English as soon as they detect an accent, making it a particularly travel-friendly city and for those who do not speak French.

Much more than getting these minor details correct, there is something I would have hoped to see. I didn't feel any of the emotions that an expat could feel as they try to find their way in the unknown. The show's biggest flaw, in my opinion, was not showing Emily's hardship. Although I understand that the show is a comedy, I would have loved to see more emotion depicting Emily's loneliness in not fitting in anywhere. She mentions it briefly, but in a way that demonizes the French. This thinking isn't beneficial to anyone in a comparable circumstance, like an American who has felt lonely while living in France. Defaming another culture isn't going to make your overseas life any simpler. Instead, I'd like to see Emily attempt to learn French after she learns that if she wants to live in France, she'll need to master the language in order to communicate with the locals. I'd love to watch a montage of her working hours where she's still making grammatical errors.

What I'm hoping for Season 2

I know that while living overseas, there have been many moments when I felt misunderstood and lonely. However, concluding that all French people are bad isn't fair. Instead, you must make an attempt to communicate in their language and recognize that you both have much to learn from one another. After she'd given it her all, I'd have loved to see Emily break down in tears. Then, after a sequence in which she sobs till she has raccoon eyes, we witness her go back to work and give it her all again. Because, believe it or not, that has been my experience. Feeling dumb and misunderstood, reassessing, and then trying again. Each time, I am happy for the opportunity to try again. It's important to remember that people are decent and that it's acceptable to feel lonely as a foreigner from time to time. Emily was portrayed as being far too flawless in my opinion. The show wants us to believe she is flawless and that the French are simply cruel. This is not, in my opinion, a healthy perspective. In season two, I'm hoping to see her try harder to comprehend others.

I'm looking forward to seeing what happens in the next season since I believe the writers and cast are paying attention. They have issued remarks claiming to have listened to the views of the viewers. I'm sure they've heard a variety of suggestions about how to improve the show. This is how I believe they can make the show more relatable and honest. I'm excited to see what they come up with for season two.

More stories from Gina Chiriac and writers in Geeks and other communities.