by Jonathan Meyers 9 days ago in humanity

Thoughts from a nerd that's tired of toxicity. 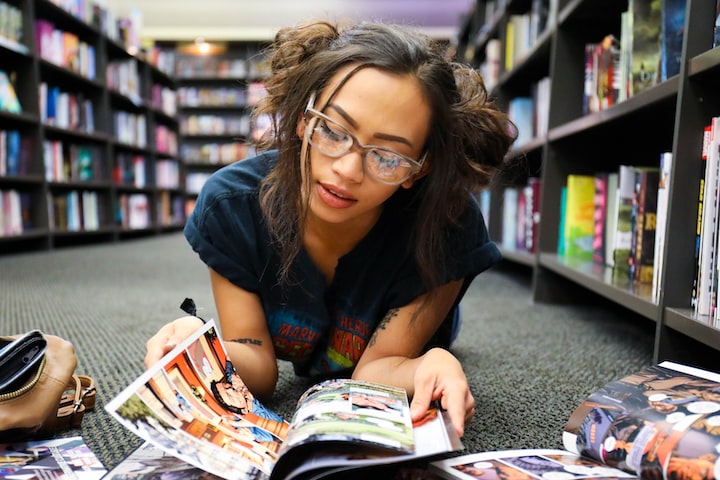 Photo by Joe Ciciarelli on Unsplash

Anyone who is a fan of anything in pop culture will tell you that in any fandom, there will be toxic fans. Which is true, and that can't be helped. However, it seems there is a growth of unnecessary gatekeeping and attacks on creators, artists, and other fans just to call themselves "real fans." 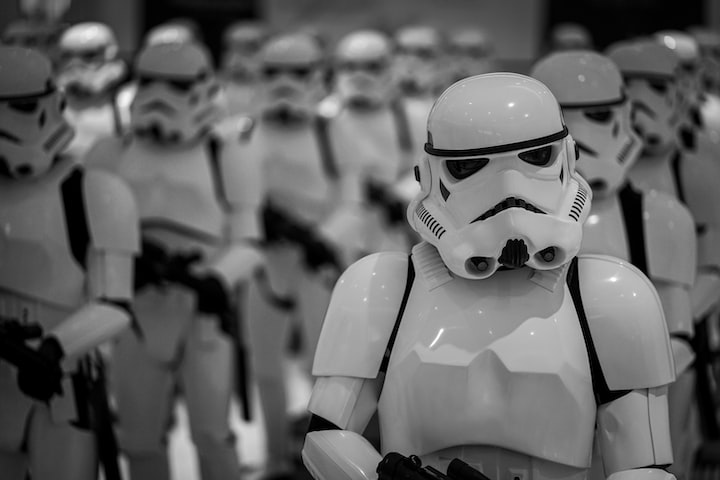 By Agnieszka Kowalczyk on Unsplash

The thing a lot of people don't seem to understand is, if you like something, that makes you a fan. It's that simple. You don't need to be informed on expansion lore, like certain movies or characters more than others, or know useless information on facts that don't matter to the overall story. No matter your reasoning for liking a particular movie, comic issue, or artist, the fact that you like it makes you a fan. No one can tell you any different. 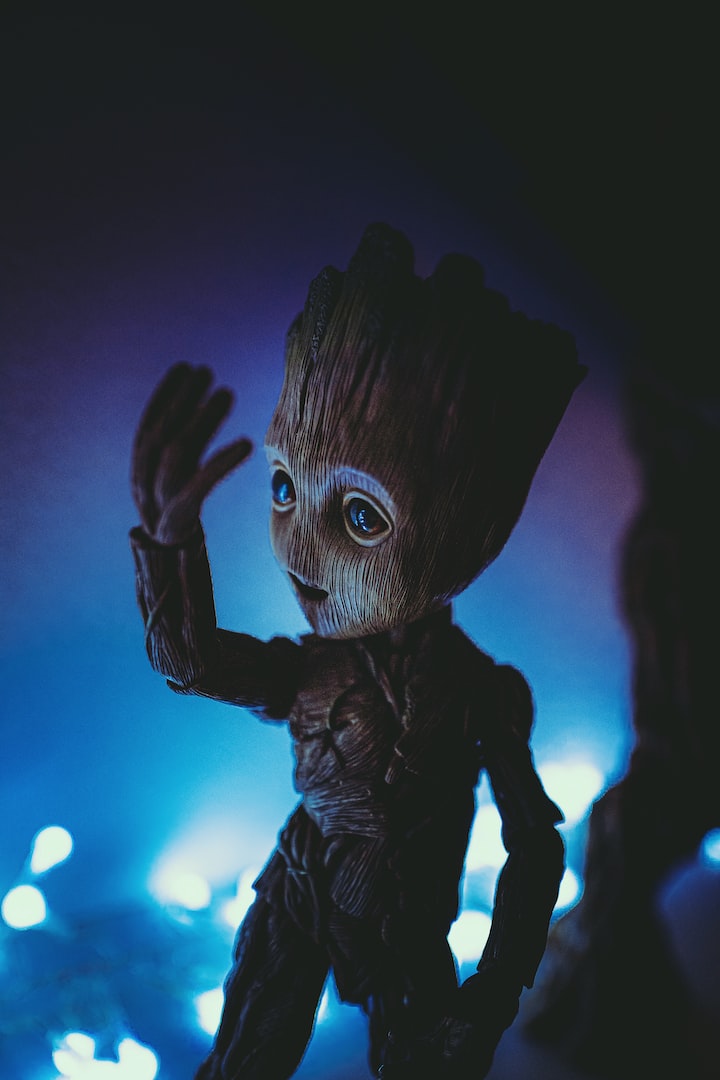 By Jaromír Kavan on Unsplash

Fans don't own the properties of what they like:

It's okay not like a certain fact or canon of a story. You can even disagree with the creators on their decisions. But if the people who make their content don't make the decision to change what you don't agree with, that is their right to do so and is now a part of their story. If George Lucas wanted Luke Skywalker travel on a flying squid, he can. If Stan Lee wanted to make Spiderman be a villain, he could have done that. If Zack Snider wanted to make Batman go through gender reassignment surgery, he could have done that. Just because we are fans of something, doesn't mean we get to tell the creators what to do with their creation. I personally like the first three films of Pirates of the Caribbean and only those first three. Just because I don't like the other movies, doesn't mean I'm going to get mad and send death threats to the people who made them and their actors. I just enjoy what I have. 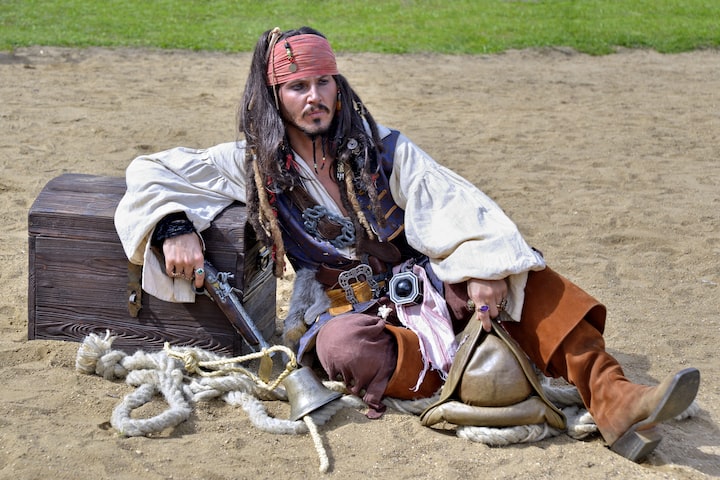 By Sergey Semin on Unsplash

For those who don't know what gatekeeping is, it's when someone devalues a person's opinions, interests, or hobbies based on something arbitrary. It's like when children hide their favorite toys from other kids because they don't like how they're playing with them. Putting others down for not being like you and knowing what you know does NOT make you better than them. If someone wants to know more about a specific franchise, then educate them on what you know! It'll be one more person to talk to about the things you enjoy in a meaningful discussion. Also, keep in mind, is the reason you're gatekeeping something really that important? If a band's music has changed, who cares? You can still enjoy what they have made despite the fact that you think they might have "sold out." If the reason you're devaluing others is because of how young they are, then why? Every person had to learn more about what they enjoyed as they got older. Did you know every fact about Star Wars when you were a kid? My guess is probably not. You most likely grew up learning more facts about Star Wars as you got older. There is no valid point for gatekeeping, share what you enjoy!

I think the best way to combat the internet trolls and gatekeepers is to just continue to enjoy what you like as well as educate others who want to know more! At the end of the day, they're not in charge of the things we enjoy.