Five Oscar Winners Who Would Not Accept Their Academy Awards

by Cheryl E Preston 9 days ago in celebrities

These nominees did not even attend the Ceremonies.

The Academy Awards ceremony is an important Hollywood event that has been taking place since 1928. The Oscar is the most celebrated trophy in the world of entertainment and February 9 2020, will be the 92nd year it has been presented. There have been a number of nominees over the years, who have been unable to attend the ceremony for various reasons, and others accepted the award on their behalf. Sometimes, previous engagements, scheduling conflicts, sickness, or death prevents an appearance at the ceremony. There have also been celebrities to boycott for personal or political reasons.

Most actors desire to be recognized for their work. Winning an Academy Award is a great achievement and helped many careers. This is why it may be difficult to imagine, that anyone would turn down such an honor. It has however happened . During the 92 years that the Academy of Motion Picture Arts and Sciences has presented this prestigious honor, five individuals have said no. There are four popular actors as well as a screenwriter who were nominated, but did not attend the big night. They each also refused to accept their Academy Award. Here are their stories along with the varied reasons why each one boycotted the ceremony and refused the coveted Oscar. 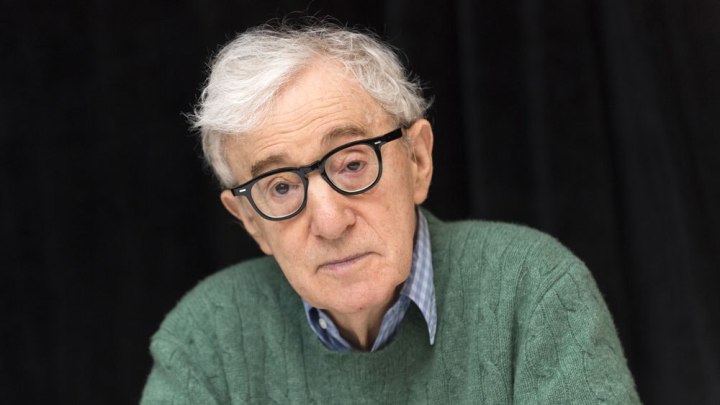 The quirky writer and filmmaker never attend an award ceremony until 2002. This is when he introduced films that had been made in New York to honor the city after the terrorist attacks on September 11. Allen was even a no show at the 1978 Oscars when he won three awards for Annie Hall: best actor, best original screenplay, and best picture. The entertainer said the following regarding the Oscars: "The whole concept of awards is silly. I cannot abide by the judgment of other people, because if you accept it when they say you deserve an award, then you have to accept it when they say you don't." 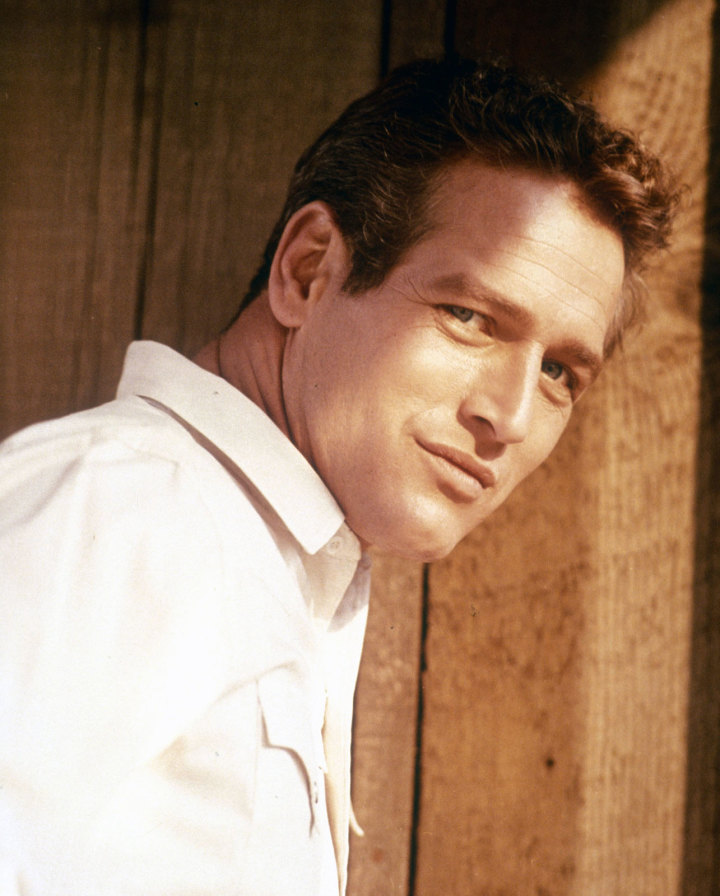 During his career, Paul Newman had received six nominations and two honorary Oscars. In 1987 he was nominated for best actor in a leading role for The Color of Money. The other nominees were: Dexter Gordon,(Round Midnight), William Hurt,(James Woods,(Salvador), Bob Hoskins, (Mona Lisa), and William Hurt,(Children of a Lesser God). According to the Associated Press, the handsome actor said the following about not wanting his Oscar; "It's like chasing a beautiful woman for 80 years. Finally, she relents, and you say, 'I'm terribly sorry. I'm tired." This sounds like the actor thought his previous work was Oscar worthy and by the time the Academy gave him a nod he didn't care anymore. 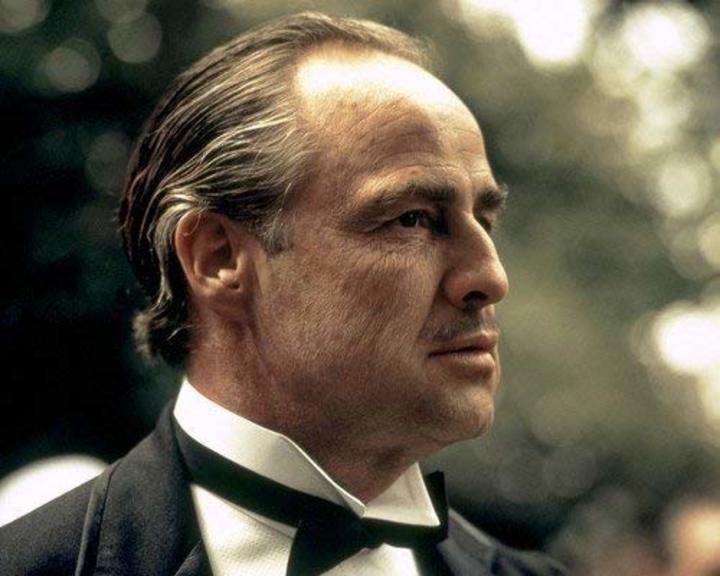 Marlon Brand as The Godfather

In 1973, Marlon Brando was confident he would win the Academy Award for best actor for his role as Vito Corleone in "The Godfather." His contenders were: Laurence Olivier, ( Andrew Wyke in Sleuth), Paul Winfield, (Nathan Lee Morgan, Sounder), and Peter O'Toole,(Jack Gurney, The Ruling). The night before the 45th awards ceremony Brando announced he would boycott the Oscars. He sent Native American actress/activist Sacheen Littlefeather to go in his place. Brando won and Littlefeather went onstage dressed in Native American attire but did not accept the Oscar. When she read the actor's speech about the mistreatment of Native Americans in the film industry, she was booed by some and applauded by others. 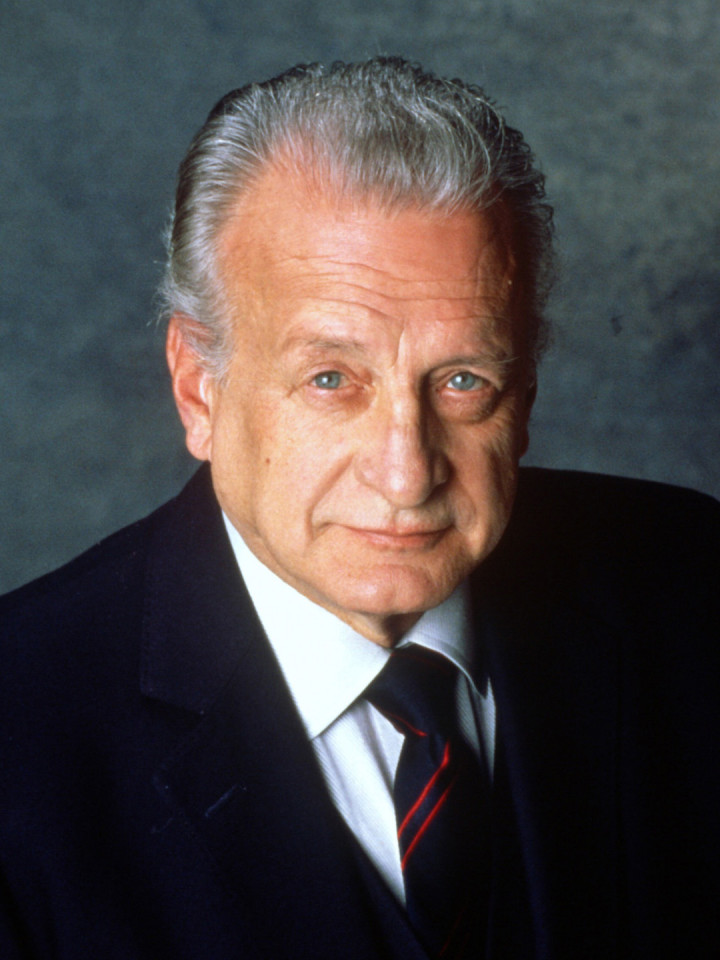 In 1970 George C Scott refused his best actor nomination for "Patton." The actor did have the decency to let the Academy know in advance, that if he won he would decline the award. In spite of this, Scott won anyway and allegedly said the Oscars was a "two-hour meat parade." It sounds like he was not a fan. Business Insider says Scott would be appalled if he were living today because the Awards program is often over four hours long. 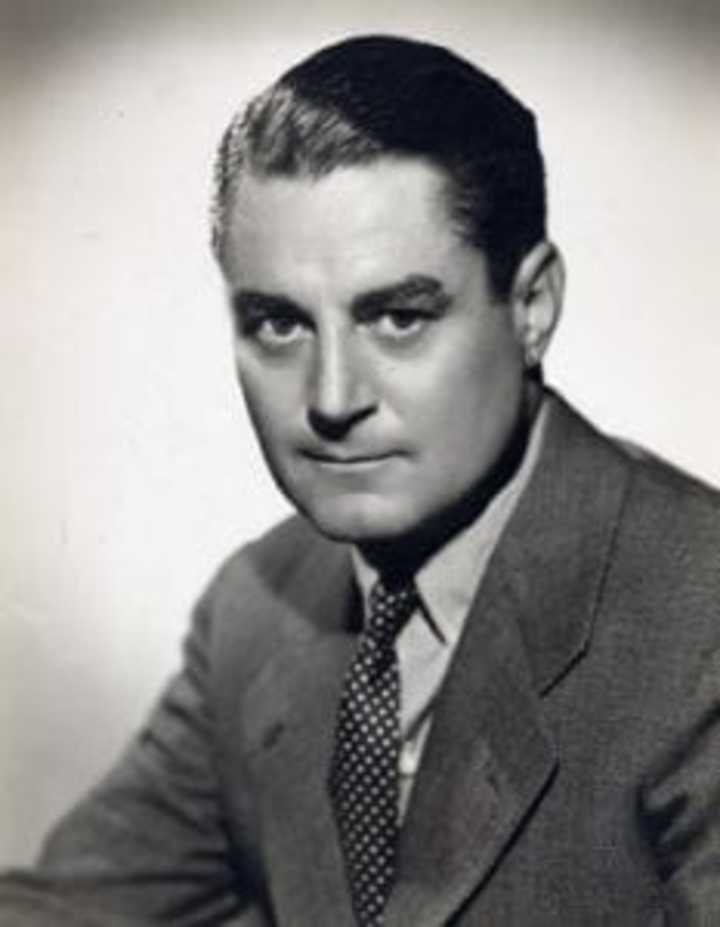 In 1935, Dudley Nichols won an Oscar for Best Screenplay for the film The Informer. Nichols was one of the founders of the Screen Actors Guild and was having a dispute with the other members at the time. This is how he became the first person ever to reject an Academy Award. Unlike the actors who turned down this honor, Nichols changed his mind, He accepted his Oscar three years later during the 1938 ceremony.

The 92nd annual Academy Awards will be broadcast live, Sunday February 9, 2020 at 8:00 PM EST, on ABC. Be sure to tune in and find out if any of this year's nominees/winners will be MIA and or turn down the Oscar.