by Lauren Zimmerman 2 months ago in review

TV and music recommendations from a Gen Z writer 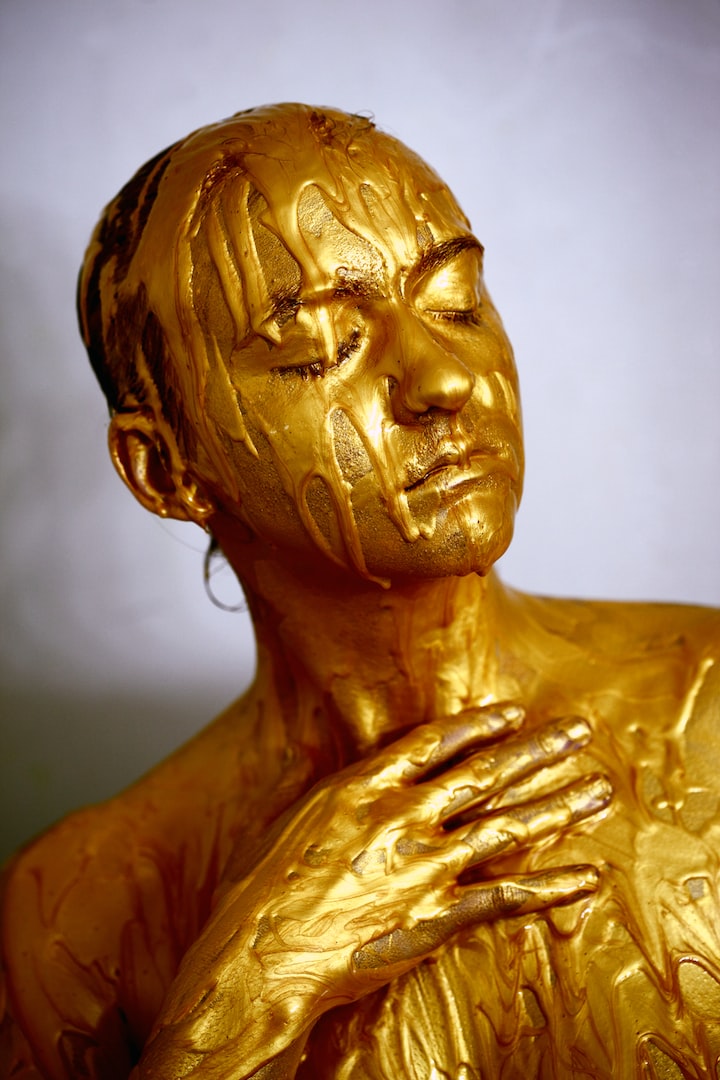 Disclaimer: I kind of hate poetry. I don't know much about Emily Dickinson's work or her life, and I've only watched the first few episodes of Dickinson on Apply TV+, but I have felt her work the few times I've come across it. I watched those episodes a few months ago. I'm over the issue I had with it the first time, I'm getting back into it.

Okay, you caught me! I'm a lazy writer, February is in full swing. I am full of bitterness, so it's hard to find things that I want to write about. I have no idea what media I've been consuming during Black History Month; probably just TikToks. That doesn't seem healthy.

I also hate that I'm writing about something on Apple TV+ or whatever it's called. There are so many people don't have acces that platform (which has a BUNCH of good shows) that would love this show. I'm not advocating for piracy, but if you aren't planning on paying for that subscription, find it online somewhere. I believe in you.

The show Dickinson offers a literal portrayal of her poetry, with a slightly comedic tone. The first season is centered around the idea that an adolescent Emily "could not stop for death."

The 1800s, but 2020. If you've ever seen Drunkn History, I think you'll know what I mean. The costumes and set match the time period, but some of the things the characters say wouldn't be out of place if you heard it today. I think this show could be great for anyone needing a little extra motivation and hope; let's be honest, we could all use it this month.

There's a second season now too, more intense and a more dramatic direction than the first. I can't really speak on it, I haven't even watched the trailer.

I think February is just a good time to sit around and do nothing. Watch TV, listen to music. You're going to do it anyways, it's probably best not to feel guilty about it. The sooner we all learn how to genuinely enjoy media, the sooner COVID-deniers will be ready to stay home for medium periods of time. The sooner that happens, the sooner we can be out of a pandemic and see our friends and family again.

If you're like me, couch potato, listen to some music with me. First Aid Kit, Stay Gold. The whole album. Or, if you don't have time, this is my favorite song on the album:

This song will have significant relevance to those that experience imposter syndrome, bonus points if you're chronically ill.

A show I haven't started yet but have been told that I would love: "Everything's Gonna Be Okay" on Hulu. Queer, ADHD, and autistic representation, which is hard to come by.

CW: I'm going to talk about my trauma a little bit. Just a little.

Speaking of which, it's eating disorder awareness week. There's tons on Instagram if you look for it, or you can use the internet.

February is a really yucky time for me. It seems like that's the case for everyone around me, too. I'm sorry. I hope you're making it through. Remember that it's okay to shut out invalidating voices if you need to, as long as you're willing to consider their perspective. But if they're projecting and giving you an anxious spiral, you don't have to pay attention.

Find ways to express gratidude. Writing and eating are two of my favorite ways to practice. It hasn't always been easy for me to eat, and I'm glad for the times that it comes naturally (I know that sounds backwards. It's eating disorder awareness week!).

a college dropout; a little poetry, some literature/media reviews, some essays

See all posts by Lauren Zimmerman →