Can We Stop Praising 'Lost in Translation'?

by Al Openbook 7 months ago in review

Calling out Anti-Asian Bias in Film 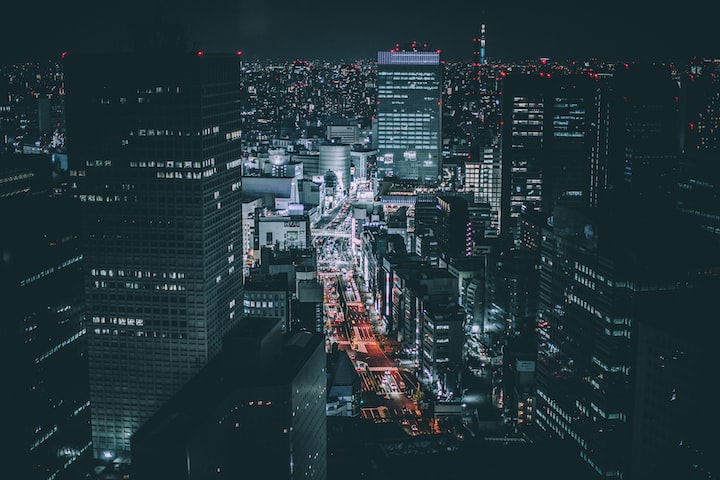 Photo by Andre Benz on Unsplash

I was an undergrad when everyone was touting Sofia Coppola’s Lost in Translation as artistic and edgy. So, like every other kid in my dorm at the time, I tapped into the campus DC++, added it to my download queue, and gave it a watch.

It was fifteen years later when I sat down to view it for a second time. Remembering nothing about it, what I expected was an Academy Award caliber film deserving of its 2004 Oscar and its numerous accolades. What I got was a biased and offensive mess.

The Asian stereotyping in this movie is blatant and hard to watch.

Main characters Bob (Bill Murray) and Charlotte (Scarlett Johansson) move about their lush hotel ‘confinement’, interacting with Tokyo locals and hotel staff who seem strange to them. The Japanese are displayed through unkind caricatures that portray them as witless, irritating, and obsessed with American culture but hapless when it comes to replicating it.

From the over-the-top stereotype of an Asian call girl, to the eccentric talk show host described as ‘Japan’s Johnny Carson’, these characters are woefully unrealistic, spinning the yarn that every person Bob or Charlotte meet is inferior to them just because they are not American enough.

All of these exaggerated vignettes depicting the ‘strangeness’ of Japanese culture feel dangerously similar to Mickey Rooney’s blunder in Breakfast at Tiffany's and other controversial and ethnocentric portrayals we have seen in film. Shouldn’t we have known better, even in 2004?

Upon its release, the film achieved a lofty 95% rating on Rotten Tomatoes and was deemed by critics to be “a triumph”, “a laugh-out-loud comedy” and “terrifically funny”.

Who is laughing? To me, something ‘terrifically funny’ does not involve cultural stereotyping and an overused, low-blow joke about how the Japanese “switch the Rs and Ls” when speaking. We get beaten over the head with this unfair trope throughout the movie and every time, it makes me feel dirty. Is that what got all the people laughing out loud back then? I am genuinely curious.

I understand that this is supposed to be a movie about two people feeling lost in a place that is unfamiliar—it is not subtle or clever, Coppola basically slaps us in the face with all of the peculiarities surrounding Bob and Charlotte that make them stand out in a Tokyo setting.

At the heart of this film isn’t a tender romance as Coppola would have us believe, but a story about two privileged and one-dimensional xenophobes. These protagonists are not charming; they feel they are superior to everything and everyone around them.

In the wake of the recent shootings in Atlanta, Georgia, where 8 people were murdered, including 6 Asian women, we are beginning to notice a disturbing increase in the number of hate crimes targeting the AAPI (Asian American and Pacific Islander) community. It is becoming clear that anti-Asian rhetoric contributes to feelings of white superiority, acts of violence and AAPI hate.

It is high time we all start recognizing this type of stereotyping for what it is: destructive messaging that serves no purpose other than to divide or have a cheap laugh at another culture’s expense.

Any so-called merits of Lost in Translation are significantly overshadowed by an irredeemable ugliness that degrades the entire film, and in my opinion, the reputations of its industry supporters.

Genuinely, it feels troubling that this film has garnered such high praise despite its many transgressions. Did we just not understand the concept of xenophobia when this movie was released? I know I didn’t pick up on all that was wrong with it until my most recent viewing.

We all make mistakes, most notably this film’s director (and former cuz-nuzzler from The Godfather: Part III). But these days, we have no excuse; we know better. We need to stop defending this film and others like it.

Blatant cultural stereotyping and anti-Asian bias have no place in film now or yesterday. It’s time to allow this movie to fade into oblivion.

Or better yet, use it as an example of what not to do in the future.