'Call Me by Your Name': A Film Review

by Tessa D'Alfonso 2 months ago in review

An intimate and poignant romantic drama that captures the vulnerability of a ripening relationship.

Call Me by Your Name (2017), directed by Luca Guadagnino, is a beautifully crafted piece of cinema. The film’s glorious cinematography, transportive musical score, profound screenplay and strong performances set the story of a budding romance apart from all others.

Based on André Aciman’s 2007 novel of the same name, the story is much more than a summer love affair. In the summer of 1983, 17-year-old Elio Perlman (Timothée Chalamet) meets the charming Oliver (Armie Hammer), an intern of Elio’s father — a professor of archaeology. Set in Northern Italy, the pair’s romance comes to fruition until Elio is heartbroken when the 24-year-old leaves him with a swift “later.”

The Academy Award-winning screenplay (written by James Ivory) hand-delivers the characters’ emotional vulnerability. The dialogue between the characters captures the intricacy of the pair’s relationship. Oliver’s request, “Call me by your name, and I’ll call you by mine” details the passion of his love for Elio. The iconic speech Mr Perlman gives to Elio is another example of the way the script shows the fragile nature of their relationship: “We rip out so much of ourselves to be cured of things faster than we should […] But to make yourself feel nothing so as not to feel anything – what a waste!” The poetic script embeds hints of their romance and engages the audience in their game of tit-for-tat. 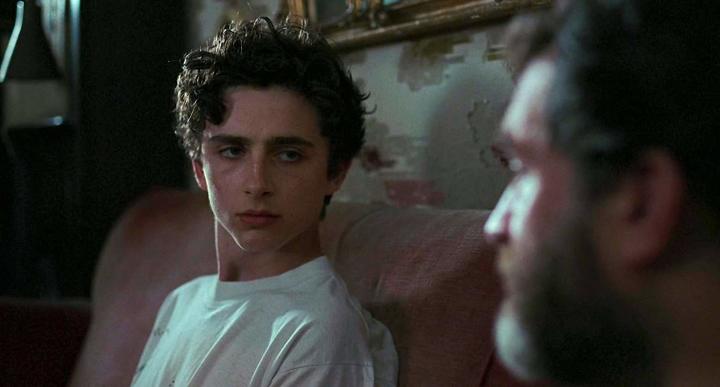 What the script doesn’t say, the cinematography does. The film showcases the sensuality of their love through the camera. Shot with a 35mm lens and composed of stunning shots of the Italian landscape, the film is an aesthetic dream. The cinematography immerses the audience in the scene, but also creates a sense of intimacy between the two lovers. In the first act, the vibrant dance scene reveals Elio’s attraction to Oliver with the close up of Elio, followed by the low angle shot of the confident American. At times, the audience is made to feel that we are intruding on the lovers' privacy, which enhances the flirtatious yet hesitant nature of their relationship. Applying the rule ‘show don’t tell’ the delicate romance is revealed within the simple framing of a shot. 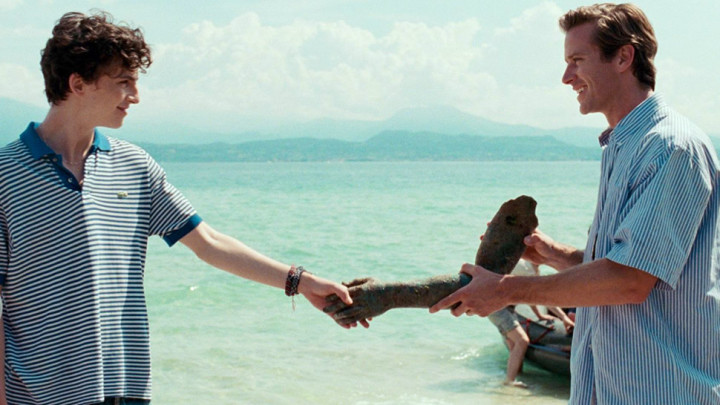 Chalamet’s Oscar-nominated performance highlights the complexities of Elio’s feelings for Oliver. Elio’s cruelty is displayed almost casually by Chalamet, emphasising his youthfulness. If you have any doubts about Chalamet’s ability to deliver a riveting and heart-rending performance, simply watch the final scene of the film as Elio, sitting completely still, fights back tears after being told about Oliver’s engagement. Chalamet’s rawness reveals Elio’s pain, making the audience emphasise with the abandoned lover.

Hammer's performance is just as commendable. Oliver exudes confidence, which contrasts greatly with Elio's timidness. His suave persona entices the impressionable Elio, the loving Perlman family and local girl Chiara. Hammer manages to portray Oliver's desire to be with Elio and his guilt for taking away some of his innocence. These conflicting emotions make it difficult to definitively love or hate Oliver, having seen the impact his choices have on young Elio. 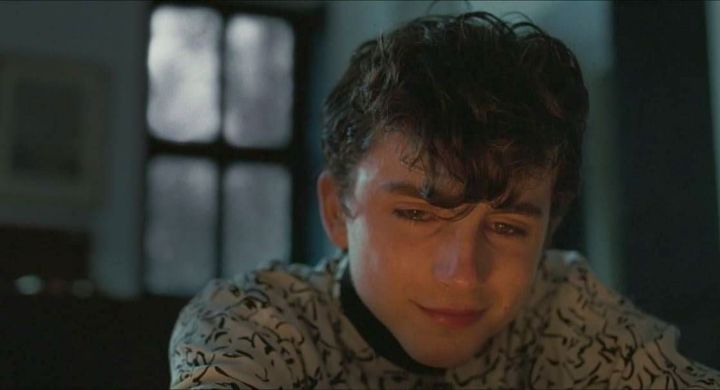 The accompanying score adds another layer to an already emotionally rich film. Sufjan Steven’s original song, the ‘Mystery of Love’ perfectly encapsulates Elio’s character with the symbolic lyrics. The lines, "How much sorrow can I take?/Blackbird on my shoulder/And what difference does it make/When this love is over?" represent Elio's vulnerability in pursuing his affection for Oliver, knowing they will be separated at the conclusion of summer. In addition to this, the soundtrack includes instrumental tracks that create a playful atmosphere and link to Elio's passion for transcribing music and performing on the piano. 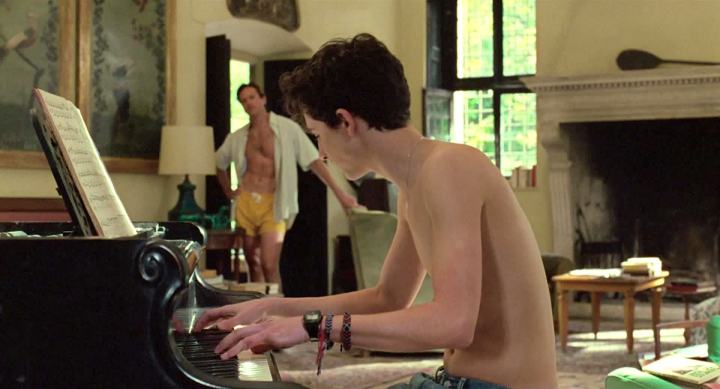 As said in the film, “Cinema is a mirror of reality and it is a filter.” If we hold this to be true, one thing Guadagnino doesn’t filter is human emotion. For this reason, Call Me by Your Name is not a film you will easily forget.