Ant-Man: Why a Young Hank Pym Show Needs to Happen!

by Jashan Boparai 2 years ago in superheroes

Providing fans with an Ant-Man: Young Hank Pym show would close gaps and answer our questions.

Those that are at least slightly fluent with the Marvel universe know that the original Ant-Man was Hank Pym, not Scott Lang, and those that know that Ant-Man is a real hero and not a weird Tumblr joke know that Hank Pym will be old in Ant-Man. But is that the best way to go?

During Ant-Man, it's safe to assume we'll see flashbacks of Michael Douglas as Hank Pym creating the suit, using it, etc. But will that be enough? Agent Carter is going to be finished in a few weeks, with Agents of S.H.I.E.L.D. returning right after, leaving only one Marvel show to be on, excluding Netflix. So after Ant-Man in July, a lot of questions are going to be raised regarding Hank Pym, the origin of the suit, Pym particles, etc. There'll be quite a few gaps left. But what would be included? Well...

Hank's family would be involved. 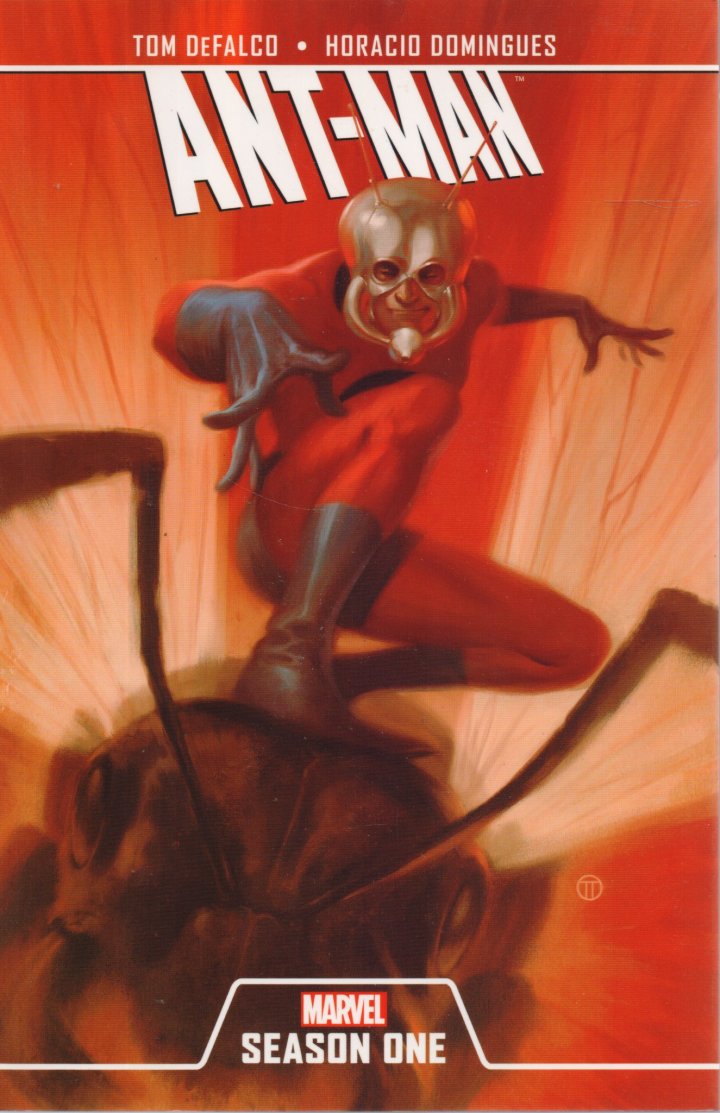 I recently had the pleasure of reading Ant-Man: Season One, and a large part of it focused on Hank's relationship with his father and wife. They played a major role in his life, and it was fairly great to see. It'd be especially great to see live action, making it a normal show for average viewers as well.

It could set up future heroes. 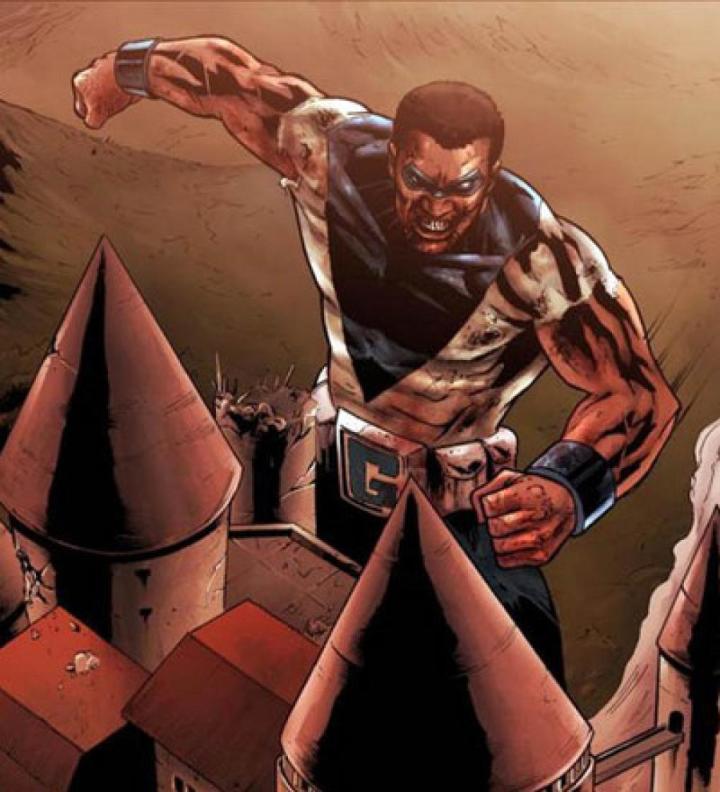 If you've read Season One, you'll know that Bill Foster is his research assistant in it, and then becomes Goliath later on in the comics. In Civil War, his death was a major point and would be great to see on the big screen. 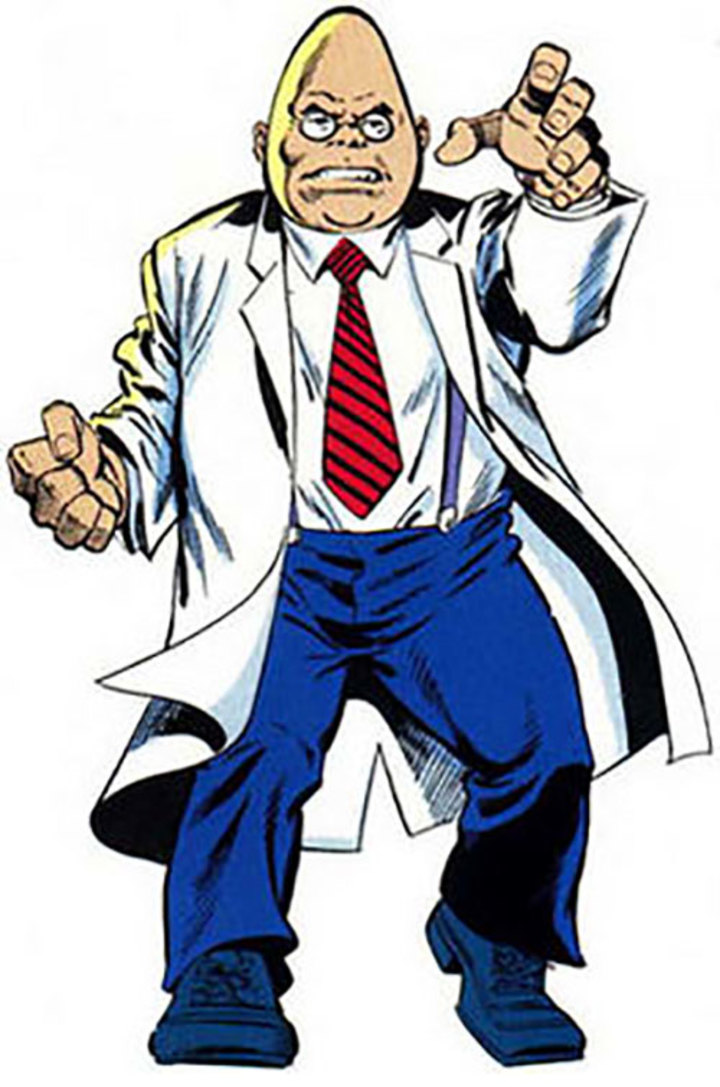 One of Ant-Man's biggest enemies is Egghead. He steals Hank's work, kills his wife, and attempts to kill him multiple times. He could be the villain of the series, and it would be great to see the relationship because Hank's father is basically Egghead's minion. 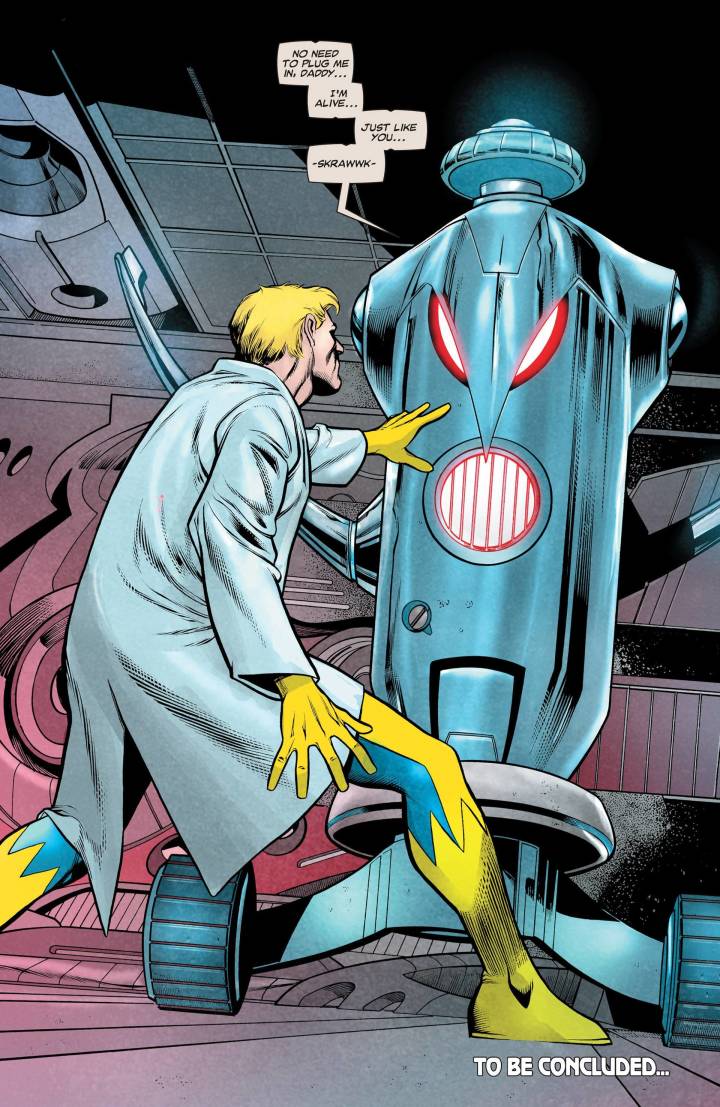 In the comics, it was Hank Pym who created Ultron, not Tony. And Ultron wasn't an alien technology (if that's what he is in Age of Ultron). If nothing more, we could at least see some easter eggs pointing this out.

But how long would it be? 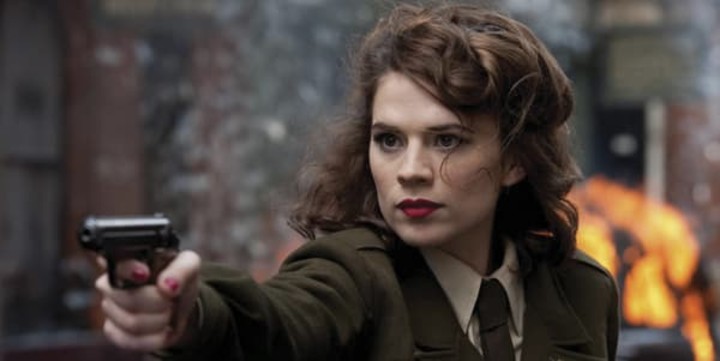 Marvel's Agent Carter is an eight episode event. Not exactly a series, nor a season. I think it's great, becaue it sheds light on the past, just like I want this show to be. Need be, it could return, but I don't see any reason why.

I'm guessing this whole thing came up in conversation and now you're here looking for proof. Contact me at [email protected]!

See all posts by Jashan Boparai →