by test 2 months ago in celebrities
Report Story 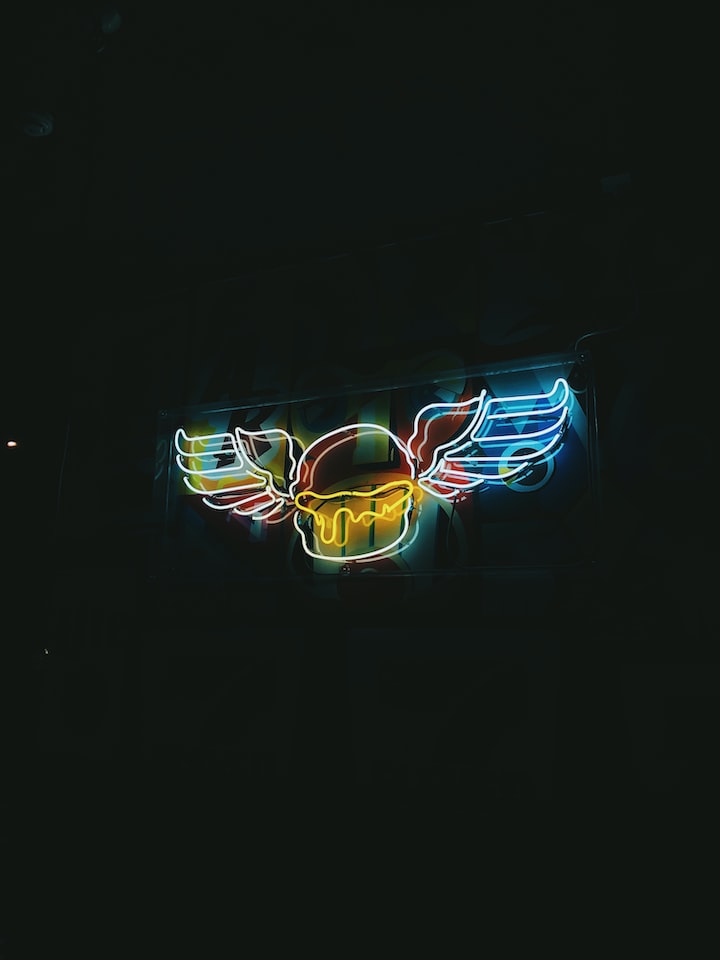 Photo by Ash on Unsplash

Poker has been around for over a hundred years and yet, it has only really surged in popularity recently since it first spread across America in the 1800’s. Since the year 2000, people have become more and more interested in the game. Because it has been around for so long, many people wonder what the reason is for the sudden interest. Well, it’s not a mystery. Aside from the advent on Online poker games and tournaments, especially those played with the Texas Hold’em variation, the popularity is largely due to televised poker games, including the World Poker Tour, and celebrity poker games, like Celebrity Poker Showdown.

When poker first aired on television, viewers were unable to see the players’ hole cards. Since then, new technology has provided the worldwide audience with this intimate view of the game. Add that to people’s fascination with celebrities and money and you’ve got a winning combination. That’s why the television show, the Celebrity Poker Showdown, is such a success.

The Celebrity Poker Showdown is a celebrity game show on Bravo, which shows celebrities playing poker and donating their winnings to charity. In each show, five celebrities play no-limit Texas Hold’em in a tournament for a charity of their choice.

When a celebrity is eliminated, he or she moves to the “Loser’s Lounge” to watch the rest of the game. They are then interviewed by show hosts about the game and their strategy. The show is always hosted by a celebrity and this job has seen a number of high profile actors and comedians and features a running commentary by a high-profile poker expert.

The Celebrity Poker Showdown is so popular it has even inspired parodies of the show. In 2005, Saturday Night Live dedicated a skit to the popular tournament. Two celebrity players lent their voices to an animated TV Funhouse parody called “Celebrity Mugshot Poker,” where various celebrities are represented by animated versions of their mugshots.

More stories from test and writers in Gamers and other communities.