by Ty Mc 10 months ago in feature

Quotes of the free market group... 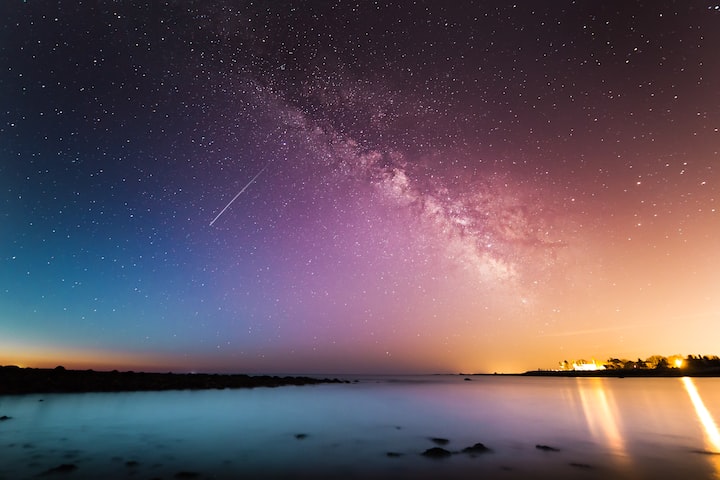 In my last post, I talked about Alpha Centauri: an awesome game about the various factions of the survivors of an apocalypse on Earth forming various nations based around different ideologies and working to come out on top while trying to avoid the flaws of Earth in the past. One of the greatest things about Alpha Centauri that I forgot to mention, however, is the quotes. These quotes from the leaders of each faction usually point out the depth of each of their belief systems as well as the flaws too. Here, I can present the quotes of each leader and provide my interpretation of each one. Here, I can move to the quotes of CEO Nwabudike Morgan and the quotes on how he describes the Morgan Industries, his particular faction, and give my own personal interpretation. Feel free to add your own interpretation in the comments if you wish:

Human behavior is economic behavior. The particulars may vary but competition for limited resources remains a constant. Need as well as greed has followed us to the stars and the rewards of wealth still await those wise enough to recognize this deep thrumming of our common pulse.

— CEO Nwabudike Morgan, "The Centauri Monopoly" (Accompanies completion of the Secret Project "The Merchant Exchange", and is the "welcome to the game" faction quote)

This quote might seem pretty obvious at first because it does form the core basis of the belief of Morgan and his followers, that human behavior can be explained through the principle of economics & that human behavior correlates with economic behavior. Grabbing resources from our environment based on human need seems to be related to Morgan’s core values and the idea that getting resources from the planet can give people the wealth that they so rightfully deserve in order to build a better life off of Earth.

Energy is the currency of the future.

This is an interesting quote since it actually becomes one of the main mechanics of Alpha Centauri as a game. The economy of the game has an economy that is mostly based around energy and having more energy for your faction essentially becomes a way to gain higher income. The main energy facilities for collecting your income in the game become solar collectors (getting energy from the equivalent of solar panels on high elevations) and tidal harnesses. There are also less clean ways to collect energy that can potentially anger the planet. This is also important to why the economics of the Morganite faction becomes so important: the more ‘money’ they have, the more energy their civilization has as a whole & they can use all of that literal power to pull off some amazing things in the game like easily recruiting more soldiers for your military (since you can pay them in actual energy that they can use for things like powering their home) or developing better technologies (more energy = more power for running factories and technological facilities). Energy also makes logical sense for a currency: it is a useful item that we know is limited since it can’t be created or destroyed. According to Encyclopedia Britannica, money is nothing more than 'a commodity accepted by general consent as a medium of economic exchange', so as long as energy becomes a commodity accepted as a medium for facilitating trade, it is money. With this, we know this energy money is a key part of Morgan's winning strategy:

"And when at last it is time for the transition from megacorporation to planetary government, from entrepreneur to emperor, it is then that the true genius of our strategy shall become apparent, for energy is the lifeblood of this society and when the chips are down he who controls the energy supply controls Planet. In former times the energy monopoly was called "The Power Company"; we intend to give this name an entirely new meaning."

Here this quote is obvious: 1. Morgan makes the smart strategy of turning his corporation into a proper government in order to facilitate his faction on Alpha Centauri and 2. Having the most energy is a core part of his strategy and his philosophy for being the dominant faction on the planet.