by Ty Mc 2 years ago in rpg
Report Story

Here is a five minute RPG game I made for a game jam... 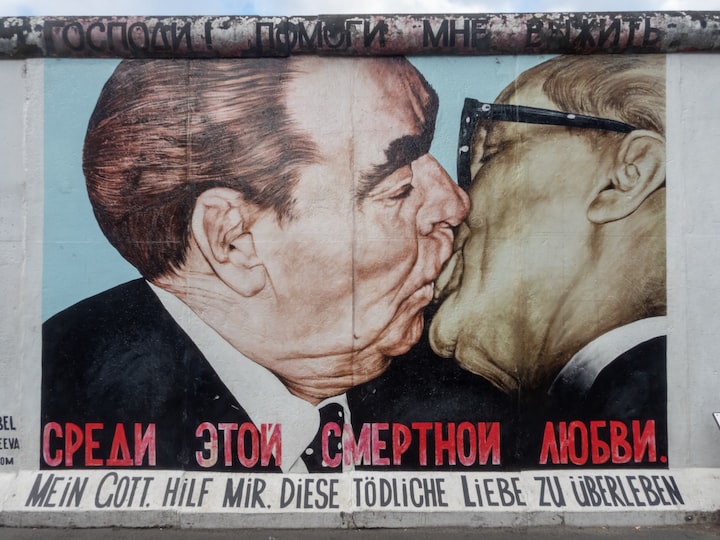 One of the small hobbies I have when I am not doing my job is designing very basic web games for fun or for game jams. I entered a quick game jam sometime last year where you make a quick tabletop RPG. The tabletop RPG had to be designed in a way that it could be played over the course of 5 minutes and only require a six-sided die (& nothing else). I called the RPG 'Ty Mc. 5 minute Cold War RPG'. I created it because my favorite era in human history is the Cold War. I enjoy learning about the conflict, the scientific advancements and effects on the modern world that happened because of it, the culture of the United States during that era, and looking at the culture of the Soviet Union. Here is the basic description I placed on the itch io page: With a six-sided die, you can play this quick RPG about a character adventuring through a world during the Cold War Era. It is a quick game that should only take 5 minutes.

With a six-sided die, you can play this quick RPG about a character adventuring through a world during the Cold War Era. It is a quick game that should only take 5 minutes.

You can go to itch.io to download the text file for the RPG, or you can play it with the instructions below. Just to be clear, this 'game' is not very long and not incredibly deep, but it is a short little thing you can do to pass the time:

a micro-micro RPG for one player

you are an ADVENTURER. you LIVE FOR THIS S*** and all the thrills and chills that come along with it. You are going to go on a QUEST, then log it in your trusty LOGBOOK.

consider using a timer as well. time is of the essence.

roll the dice. your character is:

1 - a former solider of the Soviet Army

5 - a youth from East Germany

6 - a transfer student in West Germany

roll again. you have the following trait:

roll again. you are up against:

2 - a member of the US National Guard/military

the quest is over. you’ve done SOMETHING, at least. maybe it’s winning, but maybe not.

you leave the battle:

the remaining time is yours. remember your journey and decompress by writing in your LOGBOOK. be quick about it - an adventurer can hardly ever rest. when five minutes pass, you’re done.

embellish details, but don’t get bogged down. keep the pencil moving. think about how your background and your traits helped or harmed you in the fight. consider how you are forced to move forward.

inevitably, you are INTERRUPTED.

you have to stop writing because of:

4 - a need to find a place to sleep for the night.

6 - someone appearing you need to talk to.