This Type of Man is 5 Times More Likely to Cheat

by Health Journey 5 months ago in Humanity
Report Story

Pay attention before you get into a relationship 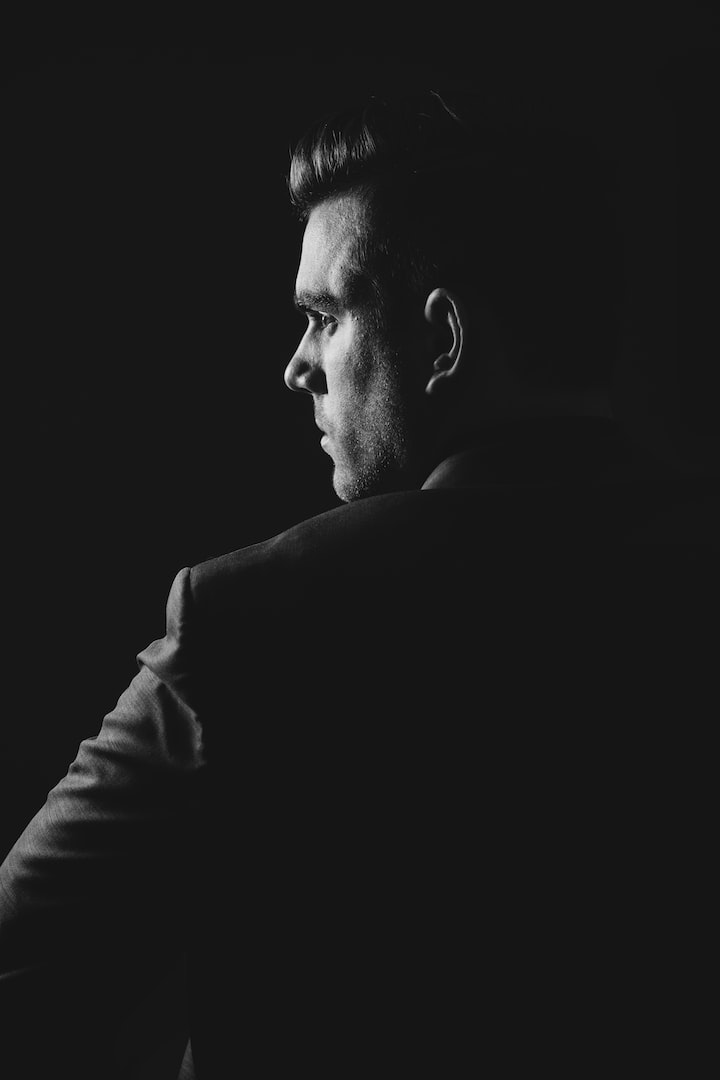 One type of man is five times more likely to cheat on his partner than the average man.

He often has high self-esteem, and he tends to be arrogant, condescending, and stubborn.

This type of man is called the Narcissist Male, and this blog post will outline some things you should know about this personality disorder. The post will also offer advice on dealing with these types of men if you happen to fall into that category or if your partner does.

What is Narcissistic personality disorder?

The term narcissism was first coined by Sigmund Freud in 1911 when describing what happens during early childhood development. He described narcissistic personalities as having "an excessive need for admiration," which leads them to seek attention from others.

This may manifest itself in different ways, such as being overly confident, egotistical, demanding, manipulative, etc.

In addition to seeking praise from other people, they tend to crave power over their environment and believe themselves superior to everyone else. They feel entitled to special treatment and expect others to cater to their needs. This makes them very difficult to live with since they don't take criticism well at all.

They also lack empathy towards others and see themselves as better than most people around them.

But the surprising thing about these people is, behind that over-confident exterior is deep insecurity and fragile self-esteem; that's also why they can't take criticisms well. Their sense of inferiority stems from feeling inadequate compared to those around them.

How can you recognize someone suffering from NPD?

If you're wondering whether or not your boyfriend/husband suffers from NPD, here are some signs:

You find yourself constantly comparing him to other guys.

His ego is larger than yours.

He expects you to cater to his every whim.

He feels like he deserves everything good in life while you deserve nothing.

He thinks he knows best even though he lacks any real experience.

Does that mean that if your man exhibits some of these traits, then he will always cheat? No way! But there are specific characteristics that make up a person who is prone to cheating. Here are two reasons why men who suffer from NPD are more likely to cheat:

The Need For Attention

A lot of men who suffer from NPD want to get noticed. It gives them something to strive for. If they aren't getting enough love and affection from their partners, they'll look elsewhere. And unfortunately, women are usually attracted to men who give off strong sexual vibes. So if your guy seems to be looking for sex outside of marriage, chances are he might end up finding it somewhere else.

A lot of men who suffer from NPD lack empathy. They think that no matter what they do, their actions won't affect anyone except themselves. That means that they don't care about hurting their significant other's feelings. They often use emotional manipulation tactics to try and control their loved ones.

The Negative Effect of Being in A Relationship with a Narcissist

" In order to break the spell, it is indispensable to understand how and why narcissists affect their victims so strongly. "

The narcissist-victim relationship consists of a sadomasochistic sacrifice bond through which the perpetrator gets a sense of power and the victim gets a false sense of security.

Here are some of the negative effects of being in a relationship with a narcissist:

The effect of being in a relationship with a narcissist has often been compared to the Stockholm syndrome, starting with being held captive. The victims are attracted to their abusers because they admire them and seek their approval. They feel that they are finally accepted by someone who is stronger, more powerful, or special. This gives victims an inflated sense of self-esteem.

The author of "Malignant Self-love" goes in-depth into the negative effects in his book, where he quotes clinical psychologist Dr. Joseph Mengele's "Manifestations of the Destructive Narcissistic Pattern", writing:

The narcissist constantly engages in proving his or her psychological theories correct by trying them out on others. The narcissist is not interested in mere opinions and observations: only tests and experiments yield conclusive results. Thus, he or she constantly provokes people - friends, colleagues, family members, neighbors, business partners, and even total strangers - into interacting with him", because by doing so the narcissist can codify and manipulate responses, gauge them, and then select the most advantageous response.

His ostensible omnipotence is supported by testing people over whom he has some measure of control or influence. For instance, parents often exploit their children's obedience as well as willingness to accept parental authority to experiment with risky behaviors. Sadists also enjoy tormenting animals because they can get away with it.

Clinical experience has shown that people involved in relationships where physical, emotional, or mental abuse is rife - are likely to be suffering from Stockholm syndrome. The victims of narcissistic abuse can also suffer from complex post-traumatic stress disorder (C-PTSD). From the perspective of C-PTSD, the narcissist's abuse is characterized by the strategies of psychological aggression, which may include gaslighting.

If the victim gets out of this relationship, they are likely to suffer from post-traumatic stress disorder (PTSD). This is because the victim has become so accustomed to living in a war zone - their own mind and body - that recovering can be extremely difficult.

If you have been in a relationship with a narcissist before, it will always remain in your mind that the narcissist might come back into your life at some point, which can affect future relationships. You may also feel unworthy of being loved. Researchers have found that, in general, narcissistic victims suffer from a low sense of self-worth and a diminished sense of identity after they leave their abuser.

So now we've learned a bit about narcissists and why they act the way they do. We've also seen that when dealing with one, it's essential to understand where they come from so that you can avoid falling victim to their manipulations.

More stories from Health Journey and writers in FYI and other communities.