The History of the Canary Islands

by Abena 2 months ago in Historical
Report Story

The earliest human inhabitants of the Canary Islands date back to the prehistoric era. 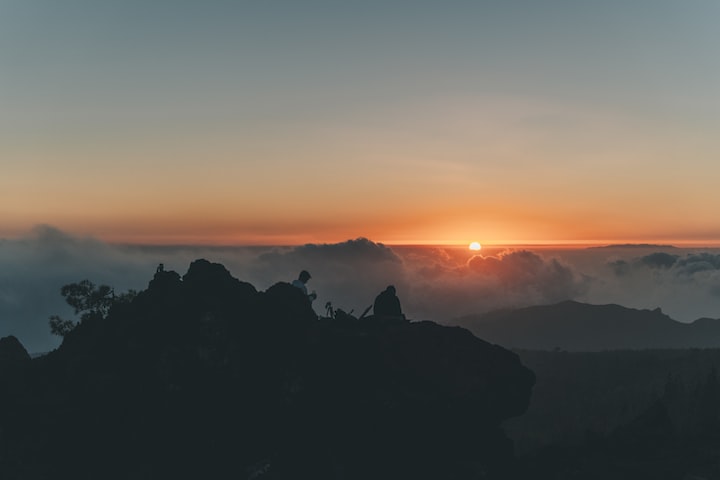 Photo by Majestic Lukas on Unsplash

The earliest human inhabitants of the Canary Islands date back to the prehistoric era. The islands were first populated by the Guanches, a group of Berber people who migrated from North Africa. The Guanches were a hunter-gatherer society, and they developed a unique culture that was heavily influenced by their African heritage.

In 1402, the Spanish Conquistadors arrived in the Canary Islands and began to colonize the islands. The Guanches were eventually conquered by the Spanish, and their culture was largely destroyed. Today, the Canaries are a part of Spain, and most of the indigenous population has been assimilated into Spanish culture.

The future of the Canary Islands is uncertain. The islands are currently facing a number of economic and environmental challenges. In order to ensure their future prosperity, the Canary Islands will need to address these challenges and find new ways to attract tourists and investment.

The earliest inhabitants of the Canary Islands were tribes of indigenous Berbers called Guanches. There was also a small number of two other groups, called the Phoenicians and the Romans, who lived on the island briefly. The native Guanches are thought to have migrated from North

Africa around 1000 BC, bringing their Berber language with them. Much is not known about these people except what can be inferred from archaeological evidence found throughout the islands. For example, it is known that the Guanches are responsible for most of the megalithic structures found on the islands.

The Phoenicians and Romans came to occupy the Canary Islands briefly, but eventually abandoned them since they were very inhospitable with little fresh water. There was only one significant Roman presence in the islands, which was in the form of a military outpost on the island of Tenerife.

The Spanish conquest of the Canary Islands began in 1402 when a group of Castilian knights, led by Alonso Fernández de Lugo, arrived on the island of Gran Canaria. The Guanches put up a fierce resistance but were eventually defeated. The conquest of the islands continued over the next few years, and by 1496, all of the islands had been conquered.

The Spanish colonization of the Canary Islands was brutal and resulted in the death or enslavement of most of the native population. The Guanches were forcibly assimilated into Spanish culture, and their unique culture was largely destroyed. In addition, the Spanish brought diseases such as smallpox and syphilis that also led to a rapid decline in the native population.

By the 1600s, most of the indigenous population had been wiped out by disease and forced assimilation. The main groups of people living on the Canary Islands today are largely descendants of European immigrants who arrived during the colonial era.

However, some people believe that the islands' rapid growth and modernization occurred too quickly and that not enough was done to protect the environment. This has led to many environmental issues, such as pollution, deforestation, and soil erosion. In addition, tourism is currently one of the main sources of income for the economy, but it is starting to stagnate, which could lead to future economic and environmental challenges.

Today, the Canary Islands are part of Spain and are located in the Atlantic Ocean off the coast of Morocco. The official name for the islands is Comunidad Autónoma de Canarias, which in English means Autonomous Community of the Canary Islands.

The four largest islands are Tenerife, Fuerteventura, Gran Canaria, and Lanzarote, while the smallest island is La Gomera. The islands have a population of around 2.8 million people, and the capital city is Las Palmas de Gran Canaria. The official language is Spanish, but there are also several other regional languages spoken on the islands.