The official language of the country is French, but there are actually over 100 languages spoken in Cameroon. 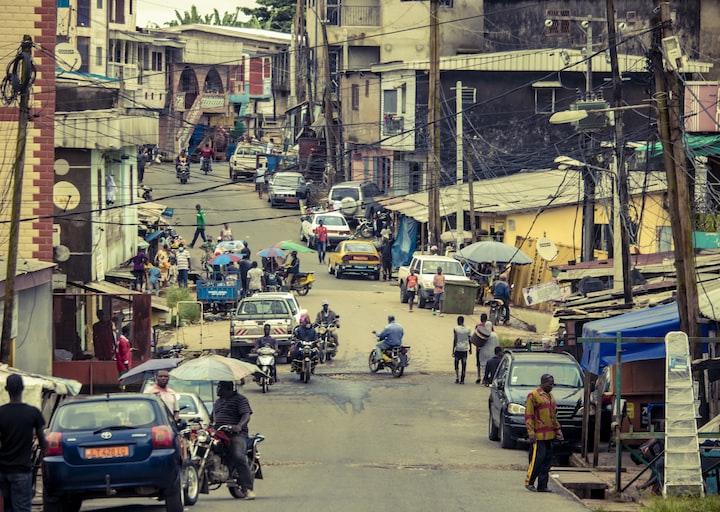 Photo by Edouard TAMBA on Unsplash

If you are looking for an interesting country to learn about, Cameroon is a great place to start. This unique African nation is home to a wide variety of cultures and landscapes. From the bustling streets of its major cities to the vast rainforests that cover much of the country, Cameroon is a fascinating place to explore. Here are 15 interesting facts about Cameroon to get you started.

Interesting facts about Cameroon 2: The Population

The population of Cameroon is estimated to be around 24 million people. This makes it the 17th most populous country in the world. The majority of the population lives in rural areas, with only around 20% living in urban areas.

The capital city of Cameroon is Yaounde. It is home to around 2 million people and is the largest city in the country. Yaounde is a vibrant city with a lot of culture and history to offer visitors.

Interesting facts about Cameroon 4: The Landscape

One of the most notable things about Cameroon is its unique landscape. The country is home to both rainforests and deserts, with some areas being more lush than others. The majority of people living in Cameroon depend on agricultural products for their livelihoods. Some food crops that are commonly grown include cocoa, coffee, maize, and rice.

Interesting Facts About Cameroon 5: The Currency

Interesting Facts About Cameroon 6: The President

The current president of Cameroon is Paul Biya. He has been in office since 1982 and is one of the longest-serving heads of state in the world. Biya is a controversial figure, with some accusing him of being a dictator.

Interesting facts about Cameroon: 7: The Religion

Cameroon has a relatively good education system, with most children attending school up to at least the primary level. However, there are also a large number of children who do not attend school, primarily due to poverty. In recent years, the government has been working to improve the education system in the country.

The health system in Cameroon is also relatively good, with most people having access to basic medical care. However, there are a number of challenges that the health system faces, including a lack of resources and poor infrastructure. In addition, malaria is a major problem in Cameroon.

The history of Cameroon can be traced back to around 2000 BC when the Sao civilization was founded. The Portuguese were the first Europeans to visit the country and began trading with its people in the late 15th century. Today, it is a diverse and multicultural country with a rich history.

The music of Cameroon is incredibly diverse, with a range of different styles that are unique to the country. Some of the most popular styles of music include makossa, bikutsi, and highlife. Cameroonian music is enjoyed all over the world and has been heavily influenced by other styles of music, such as jazz and reggae.

Interesting facts about Cameroon 12: The Language

The official language of Cameroon is French. However, there are a number of different languages that are spoken in the country, including English, Fula, Ewondo, Abo, and Bulu. Most people living in Cameroon speak Bantu languages.

Interesting facts about Cameroon 13: The Cuisine

The cuisine of Cameroon is heavily influenced by French culture, with many dishes being similar to those found in France. However, the country also has its own unique cuisine, which is heavily based on traditional African recipes. Some of the most popular dishes include ndolé, mbongo tchobi and fish balls.

Interesting facts about Cameroon: 14: The Fashion

The fashion industry in Cameroon is growing rapidly, and there are a number of talented designers in the country. A few of the most successful designers include Njoh Litumbe and Mimi Spencer, who have both received international acclaim for their work in fashion design.

Interesting Facts About Cameroon:15 The History Of The Capital

The history of the capital city of Cameroon, Yaoundé, can be traced back to around the 14th century. The city was originally founded by the Mbo people, and it served as an important trading hub for the region. Today, it is a bustling metropolis and the political and cultural center of Cameroon.