YOUR GUESS IS AS GOOD AS MINE?

by Charles Leon about a month ago in science

Above all other things, science is steeped in uncertainty and doubt. Without doubting and questioning, science, and knowledge wouldn’t progress.

Now, this may seem like an odd thing to say, because we normally think of science as immutable, steadfast and completely reliable in giving us rules and laws to understand how the universe works.

But without questioning and doubt, nothing would change and there would be no progress. We would be stuck in our caves (if that even) with no tools and no curiosity. It’s only by questioning received wisdom and our situation that our knowledge and understanding moves on.

This is not evolution selecting the fittest, this is evolution favoring those that are best able to adapt to a changing world and using that those adaptations to improve the situation. This leads inevitably, I think, to the conclusion that creative or adaptive thinking is one of our quintessential qualities and is the reason we have prevailed over and above all other species of humanoids.

It seems to me that what creative thinking has achieved is to speed up, not only our ability to adapt, but particularly our ability to innovate, and this applies to everything we do, including science. It’s a way of behaving, an attitude.

I have never understood why people think that innovation and creative thinking are only applicable to the arts. Perhaps it’s because it has novelty and entertainment? The truth however, is that it’s not tied to any skill or occupation, and exists in everything that we humans do (and possibly animals too). That is if we choose to use it and if we haven’t been educated out of creative thinking.

Not so long ago there was no separation between science and the arts. Creative people were those who could think and innovate, often with the use of a medium or skill. It was a “gift” and we were merely vessels to communicate a message. Science, art, and knowledge were matched by dogma in communicating human truths. Be it Shamans, diviners, prophets, poets, alchemists or artists, their purpose was always to shed a light on our situation and our knowledge.

Neil Gaiman in his beautiful poem, The Mushroom Hunters, describes science as:

“The study of the nature and behavior of the universe.

It’s based on observation, on experiment, and measurement,

and the formulation of laws to describe the facts revealed”.

(you can watch the animated poem here)

Now, this gets us some way towards understanding but leaves out a great deal of the process of scientific method. Science only moves forward by doubting questioning what is proposed in order to get at a deeper understanding of truth.

Good science asks questions because there may be a doubt or something that is unresolved. Our brains don’t deal with unresolved questions without needing to create a better story to fit with our world-view. Good science is making a good guess, a hypothesis and then computing the consequences and implications of that guess against nature and experiment. If it disagrees with experiment it’s wrong.

Richard Feynman gives the example in one of his lectures, of Newton, who’s theory, his best guess, of the motion of the planets and gravity lasted many centuries because the consequences of the theory agreed with the experiments. It lasted until a slight error in the motion of mercury was noticed, which then meant that the consequences didn’t match with measurements (experiment). In all those intervening centuries the theory had failed to be proven wrong. And so, it lasted until proven wrong. In other words; you can prove a theory wrong but you can never “prove” a theory right. It will stand as the lost likely explanation until it is proven wrong.

It may seem counter-intuitive to what we are taught, but science, in order to progress, is wholly dependent on doubt and questioning. 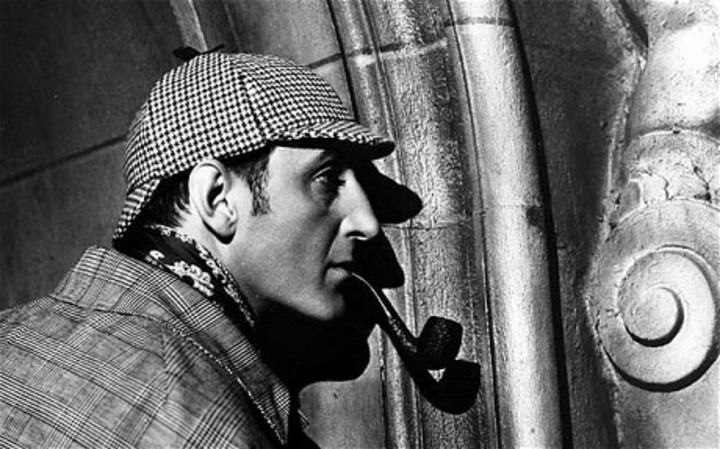 Our brains are hard-wired to seek out pattern and to find pattern we look for connections between events which we string together to form stories which give meaning and predictability to the events. This is what you might call in science a hypothesis, an idea, a guess. As with all creative thinking, science begins with a “best guess” and then progresses by doubting and questioning that guess in order to try to prove it wrong. If it’s not proven wrong, it stands. And it stays there until it’s proven wrong.

Obviously, there is some relativity here that balances accuracy with usefulness, knowing with understanding, math with philosophy. Evolution has primed us to seek usefulness above accuracy because it’s more …useful.

When Nobel prize-winning physicist Richard Feynman suggested to his students that science must first make a good guess, they laughed.

Nevertheless, he pointed out to them that a guess is merely an idea or a concept based on a philosophical, rather than a mathematical viewpoint. More to do with understanding than with knowing. A good guess is an idea or concept that is the culmination of intuition based on observations, experiments (trial and error) and assumptions. A good guess is also an attempt to predict future behavior.

Our pattern-seeking brains make meaning which allows us to predict which gives us the ability to create stories about how the world works. A good guess, a theory or hypothesis, is where we step away from our assumptions and into uncertainty. We gather the consequences of our step and then try to rein it back in, by the use of an explanation (a story) to be able to predict. 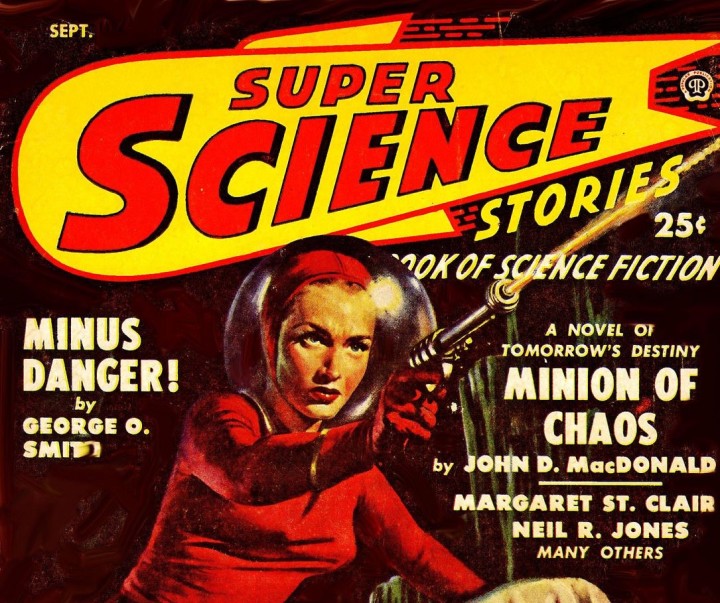 Science is one of the ways we build our “most-likely stories” in order to be able to predict what will happen next. The difference between science and art is only the point at which intuition is subjected to the rigor of testing and comparison to nature. However, both, when they are successful, tell us something more about the human condition and our view of the universe.

If a theory is vague, it cannot effectively be proven wrong. Flying saucers, ESP, aliens on earth etc. are vague theories and don’t stand up to rigorous testing or verifiable consequences. So, we consign these to superstitions, conspiracy theories and opinions.

As Feynman points out, science can only, at best, give approximate answers. We cannot be sure about anything but we should not be afraid of not knowing things or about being lost in a mysterious universe with no meaning or purpose, because that’s probably the way things actually are.

SO, YOUR GUESS MIGHT BE AS GOOD AS MINE!