Why We Are Strangers to Ourselves

by Aaron Pace 2 months ago in humanity
Report Story

And what to do about it 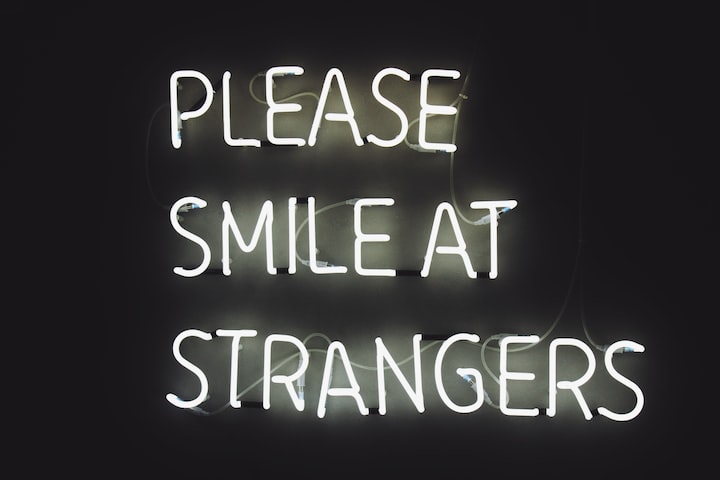 Photo by Haut Risque on Unsplash

Imagine the future. Your future. Take a moment to imagine your future self in these specific ways. Give yourself permission to spend five or six minutes on this exercise; be detailed.

Here’s a bit of nerdy neuroscience. The medial prefrontal cortex (mPFC) is a brain structure located at the front and top of the brain and is responsible for continuity of self. The mPFC makes sure you know who you are when you wake up in the morning. It’s really active when you think about yourself in your present circumstances. Interestingly, however, the more future-focused your thoughts, the less active the mPFC is.

According to Hershfield, it seems to revolve around the emotional disconnect we have with our future selves. The findings explain, at least in part, why:

Here’s a little example: I’m hungry and I’ve been stuck in traffic an hour due to an accident ahead with no good alternate route. I happen to be in front of a fast food restaurant. The line at the drive-through appears short so I pull in when the opportunity presents itself. I order something I know is going to make me sick later, but I want to satisfy a present craving for food.

That’s perhaps a simplistic example but it highlights the principle: I valued feeding my body over waiting until I could eat something a bit healthier.

How do we overcome it?

In order to overcome future discounting, we have to develop what Jane McGonigal calls “hard empathy”. Here’s how she defines it:

Hard empathy is. . .effortful and creative. It’s what we have to conjure up when we don’t have any personal experience with what someone else [including our future self] is going through but want to understand.

Because we’re emotionally disconnected from our future selves, the key to that connection is empathy. To gain that empathy, when we think about the future, we have to really imagine ourselves in that future. We need to ask ourselves questions like:

The way you phrase the question is important. Even though you’re thinking about the future, address yourself in more of a present tense way.

Thinking that way requires a lot of practice because empathy for our future selves is, well, hard. That’s why it’s called hard empathy. For most people, it’s not a natural way of thinking, but is critical in future-proofing our own lives.

Empathetic future thinking falls into a scientific categorization called “prospection”, and it helps us in a couple of ways:

The next time you find yourself thinking into the future, remember to be kind to your future self. Put yourself in your own shoes and imagine, in as much detail as you can, how your future self will respond and what they would say to your present self if given the opportunity.

More stories from Aaron Pace and writers in Futurism and other communities.