What's the Worst Thing that Can Happen?

by Aaron Pace 6 months ago in book review
Report Story

Exaggerating a scenario can be a useful coping mechanism 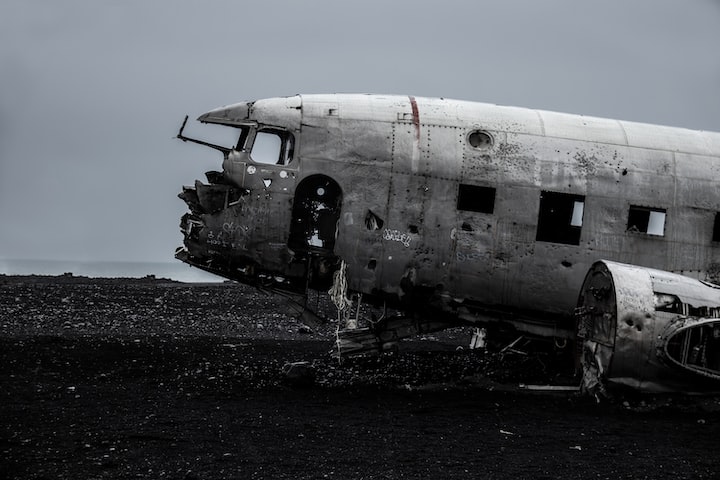 I have a bad habit of ruminating on problems. I've written about it before. This is the scenario: I imagine having a difficult conversation with my boss.¹ I'm a non-confrontational person so having hard conversations is, well, hard for me. The harder I perceive the conversation will be, the more I tend to fixate on it.

And, the conversations are never as bad as I imagine.

I've been reading a fabulous book by Jane McGonigal (not of Hogwarts) called Imaginable². Dr. McGonigal has become famous recently for predicting - without intending to - the world's response to COVID-19. Her research firm the Institute for the Future specializes in playing future scenario games. Some of their research games have included tens of thousands of people playing out real-world - though seemingly far-fetched - scenarios. One such example from mid-2019 just happened to be the worldwide spread of a respiratory virus.

In her book (a highly readable and entertaining research book), Dr. McGonigal makes the case for exaggerating worst-case scenarios until they are "so ridiculous you can see the fallacy of your catastrophizing framework. . .[with] Willful imagination act[ing] as a kind of pre-exposure therapy for difficult times."

You can see how quickly something can be exaggerated to the point where the mind no longer believes in the scenario or the outcome. The bonus isn't in whatever outcome you imagine. It's in breaking the rumination cycle with other thoughts.

You can play with scenarios like these to deal with all kinds of life events. And, as Dr. McGonigal points out:

Future scenarios should be plausible, but they don't have to be probable or even desirable to spark creative thinking and important conversations.

While I know the cage-match is a bit outside the spectrum of what's plausible, I can also play the game of working out what would have to happen in both our lives for us to find ourselves in that situation.

The practice of considering future scenarios can be useful in helping us find our own potential blind spots about the future as well. Dr. McGonigal says:

We all bring our own set of assumptions to how we view the world. The more ridiculous an idea about the future seems to you, the more potentially useful it is to you - because it suggests the kind of change that will be hardest for you, personally, to see coming.

How many of us could have imagined the worldwide response to COVID? It was a blind spot for almost everyone on the planet.

Of course, this type of activity comes with a caution: you have to exercise some care employing future thinking or you may get stuck in the future, unable to make a decision because of all the potential outcomes you imagine. Action is still required to move forward toward any objective.

Remember, the point of the exercise isn't to paralyze yourself; it's to break the cycle of rumination and help develop coping mechanisms in advance of potentially negative situations.

¹Truthfully, I'm not a good fit for the startup I work for. The boss and I rarely see eye-to-eye on priorities. Also, it's safe to write this because my boss will never read this. Also, he knows I don't often agree with his priorities.

²Imaginable: How to see the future coming and feel ready for anything - even things that seem impossible today, Jane McGonigal, ©2022, Spiegel & Grau

More stories from Aaron Pace and writers in Futurism and other communities.