Wake Up to Reality

by Tommy Pritchard 2 years ago in humanity

Make your own observations -- draw your own conclusions.

M. Night Shyamalan is my favorite director. “The Sixth Sense”, “Signs”, “Unbreakable”, and “The Village” are some of my all-time favorite movies. He has such a unique way of telling a story. He shows you just enough imagery to get your creativity started. Instead of showing a bunch of gore, he uses suspense and lets your imagination fill in all of the special effects.

M. Night is also good at using a surprise twist for the ending. In “The Sixth Sense”, Bruce Willis’s character was a ghost all along and, like the audience, was not aware of it. The clues were there all along, but it is only at the big reveal at the end that we find out for certain. The big reveal picks up all of the little details we thought were insignificant and suddenly puts everything together. For example, in “Signs”, we find out why the little girl has all of the glasses of water sitting around and why Joaquin Phoenix always swings the baseball bat so hard. Suddenly, all of these little eccentricities become the focal point of the film.

Life is a lot like a M. Night Shyamalan movie. From a very young age, we are taught to ignore our senses and to believe only what we are told to believe. Through education, entertainment, and the media, we are constantly told that things are not what they seem, to not look at the exterior, because it is as the Disney movie, “Aladdin” says, “a diamond in the rough.”

Now, obviously, it is important to not judge people based solely on their appearance and we need to give people a chance. This, however, can be taken too far. Sometimes a lump of coal is just a lump of coal; there is no diamond inside. That tattooed guy with the missing teeth, that has not bathed in a while, probably IS a meth addict and should not be working in your child’s daycare.

What They Tell Us

That is not the message we hear on a daily basis, however. We are told that everybody has a right to be, do, act, and say whatever they feel. We cannot judge anyone, because there is no real truth in the world. We are told that the global temperature is rising, even when it is freezing cold outside. We are told the economy is doing great, while prices for everything are going up and people are still out of work.

We are told that these things are too big for us to see from our tiny perspective. We do not see the global warming problem because we do not have all of the data and figures from the past several years. We cannot see how great the economy is because we are not living in the right neighborhood/city/state. Isn’t it funny how we are not supposed to judge things based on what we can see for ourselves, we are just supposed to believe the experts, because they have all of the “hidden knowledge”.

According to oxforddictionaries.com, the definition of indoctrinate is, “Teach (a person or group) to accept a set of beliefs uncritically.” It then gives the example, “broadcasting was a vehicle for indoctrinating the masses.” How about we undo some of that indoctrination from the so-called experts by thinking critically?

Make Our Own Observations 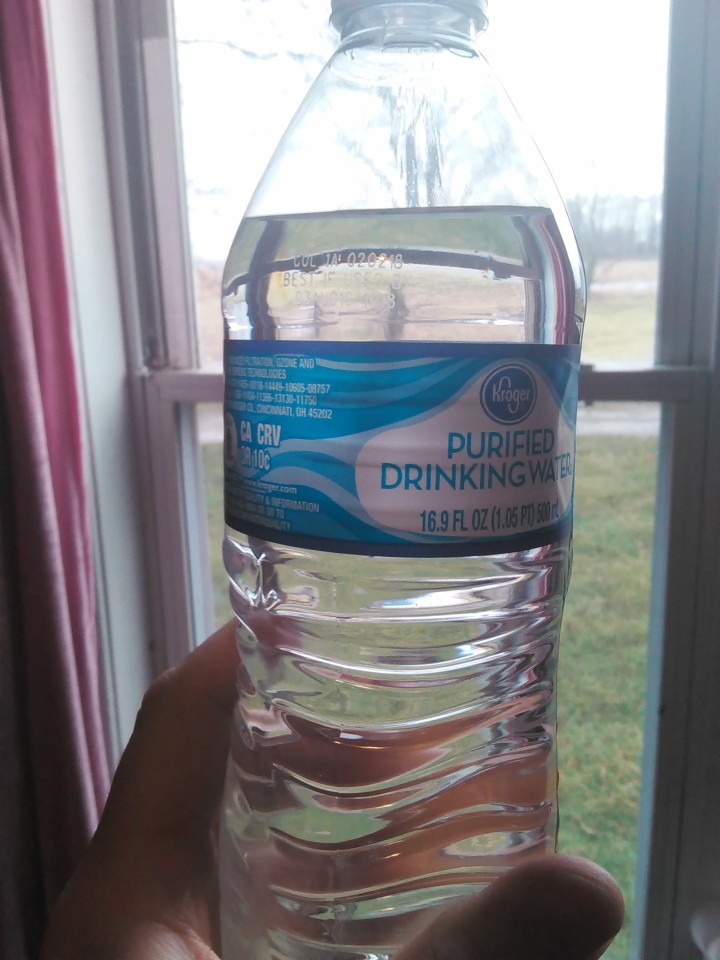 Try this experiment: Put the cellphone down and get a normal, unopened(sealed) bottle of water and go outside. Once outside, observe the world around you. Take some time to really look around. Look up at the sky. Watch the clouds move, a plane fly overhead, or the way the sun shines through the clouds.

As those clouds or that plane moves farther away from you, notice how it appears to get closer to the ground. Now, assuming there has not been some horrific crash, that plane is still up in the sky. We know that planes do not fly at an angle. When you are riding in a plane, you’re not constantly tilted one direction or the other. They fly flat and level, thus they are called “planes”. So, either that plane is flying off into space or there is something else going on.

Now, take that bottle of water and hold it up to where you can see inside it. If you squeeze the bottle, you should feel resistance. That is because the air and water is sealed inside the bottle, creating a vacuum. The moment you crack open that lid, you will break that seal and you will feel the pressure inside the bottle release. But DON’T open it yet!

Tip the bottle on it’s side. What do you observe? The water levels out! The water does not “stick” to the bottom of the bottle. The pressure inside the bottle does not hold the water in place. The fact of the matter is, nowhere on earth, will you ever see water, while being at rest, bending around an object. It just does not happen. Yet, we are told that all of the water on earth, including the vast oceans, is somehow sticking to this gigantic, spinning ball!

Draw Your Own Conclusions 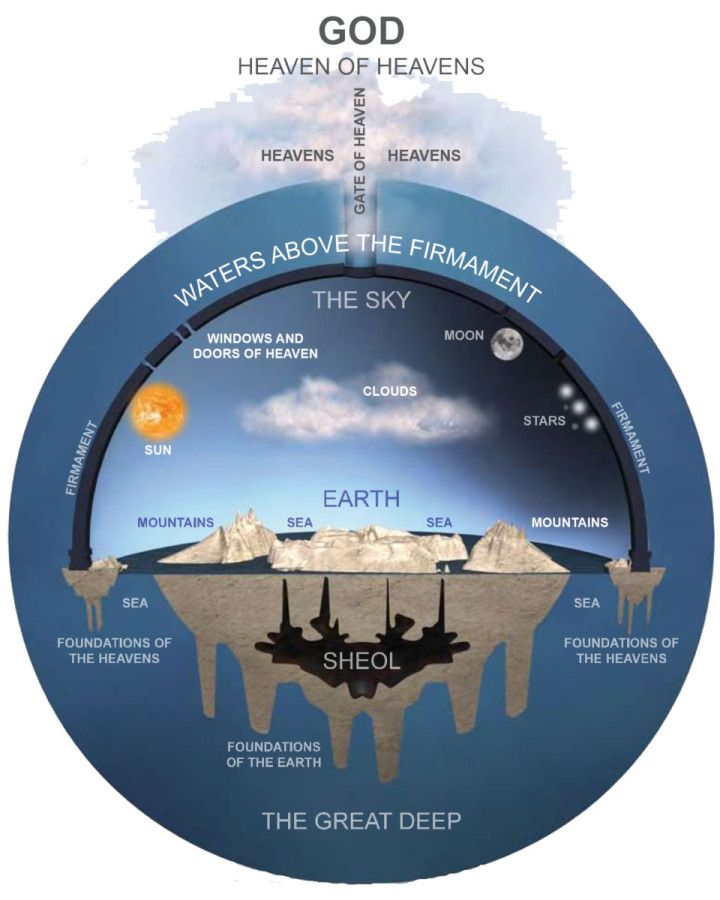 Towards the end of “The Sixth Sense”, the little boy tells Bruce Willis that some ghosts are walking around and they don’t even realize they are dead. This causes Bruce to start putting all of the pieces together and that is when he realizes he’s been dead the whole time. Too many of us are walking around, not realizing that we have been dead all along. Our souls are dead, because we have bought into the lies that we have been told all our lives. We have not awaken to the reality of our existence.