Third Eye on the Moon

Did a Psychic Spy See Aliens on our Lunar Neighbor?

It was in January of 2017 when, due to a lawsuit, the CIA was forced to release over thirteen million previously declassified files online to the public. These files were wide-ranging, including such topics as recipes for invisible ink, UFO cases, and even files pertaining to Project Stargate, a government-funded project which dealt with psychic powers and extrasensory perception. And while this was intriguing, to say the least, one psychic claims that he was used for an operation that stretched every boundary of his own abilities.

Ingo Swann, perhaps one of the most famous psychics of all time, was best known for being hired by the U.S. Government to use his psychic abilities and skills of remote viewing. He would spy on the former Soviet Union, assuring that they were behaving. But it was in 1975 when he'd be tasked with his most bizarre operation yet; spying on the moon. 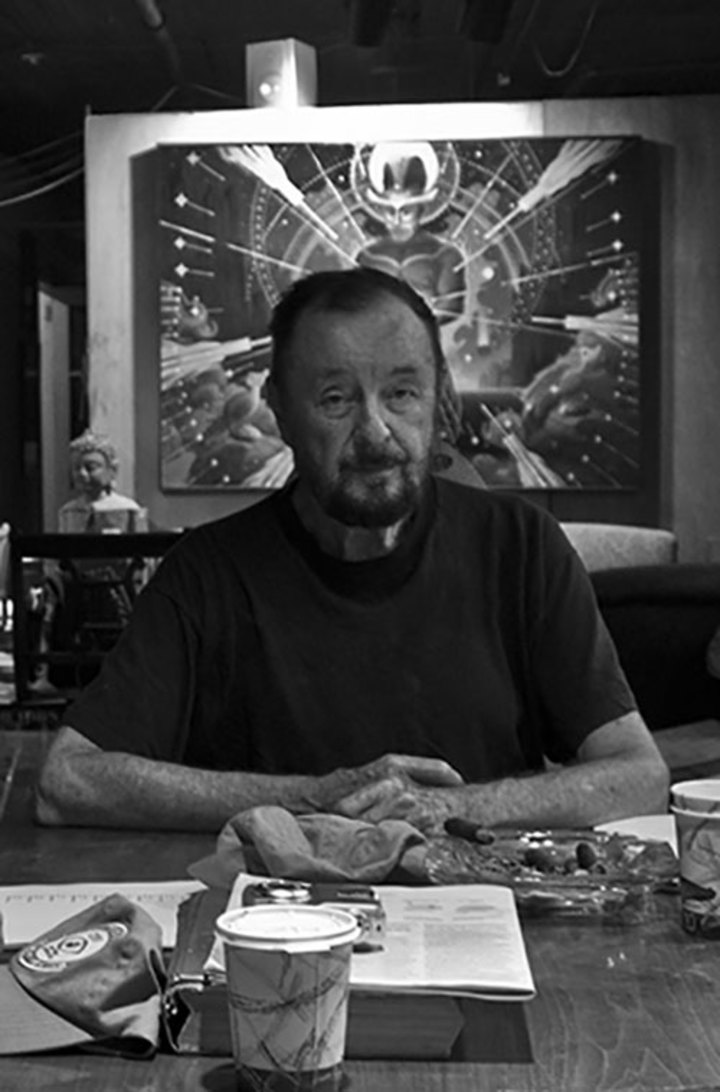 It was a cold February. After being contacted by an anonymous source in Washington, Swann was to await a call from one Mr. Axelrod. Weeks and weeks passed, and finally, the call came. Mr. Axelrod informed Swann to meet him at the Smithsonian section of the National Museum of Natural History. When he arrived, he was greeted by a clean-cut man who resembled that of a Marine. The man then escorted Swann to a car parked outside. They drove to an undisclosed location where a helicopter awaited them. Swann, rather nervous at this point, only became more so as he was blindfolded and the helicopter took off to their final destination.

Swann was brought into an elevator which made it's way gradually downward. It was clear that wherever they were heading, it was extremely far down in the bowels of this secret location. As they entered a room in the location, Swann's blindfold was removed and he finally shook hands with Mr. Axelrod.

The introductions were brief as Mr. Axelrod began inquiring rather forcefully about Swann's remote-viewing abilities. Presumably satisfied with Swann's answers and psychic resume, he then made Swann an offer to assist him in a special operation. He was to be paid handsomely for it. Swann accepted the offer and the debriefing soon began.

He was to remote-view the Moon. For what purpose, it was still unclear. And Swann gathered that Mr. Axelrod knew more about this operation than he was letting on. But Swann went along with it, and as he targeted the Moon, what he saw absolutely took him by surprise. He began to see a massively tall tower extending from the Moon's surface and piercing the dark skies above. Swann couldn't believe what he was seeing. When he asked if this was something that we were building on the dark side of the moon, Mr. Axelrod apparently told him that this was not the case. This was indeed being built by an extraterrestrial intelligence of some kind.

This would be the first of several remote viewing sessions with Mr. Axelrod. Each time, Swann glimpsed more and more structures littered about the Moon. He saw domed structures, machinery of some kid, and even what appeared to be mining equipment. It soon became clear that this wasn't just a tower. This extraterrestrial presence was building an entire base. 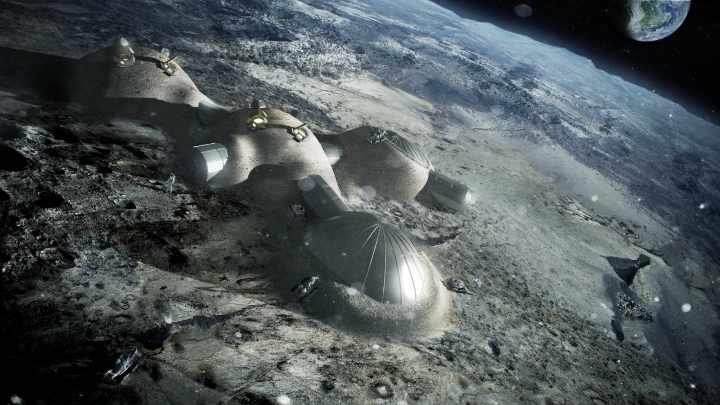 If this weren't hard to believe already, what Swann saw next completely left him in shock. Within a small crater, some sort of beings seemed to be mining into the surface of the Moon. The beings appeared human-like, save the fact that they were completely naked. As soon as Swann remarked on the beings to Mr. Axelrod, he noticed that two of the beings had somehow become aware of his remote-viewing of them. Fearing that they'd been compromised on their psychic spying, Mr. Axelrod immediately terminated the operation.

This was most definitely an odd string of psychic and official affairs. Swann was paid for his services but was left completely at odds with what he'd seen and what intent Mr. Axelrod truly had in all this. Were these (naked) beings actually humans building a base on the Moon? Or were they some sort of alien race colonizing or preparing something with or against their earthly neighbors?

Swann didn't remain silent on what he'd seen and authored a book in 1998 titled, Penetration: The Question of Extraterrestrial and Human Telepathy. This included his entire fantastic story of his interactions with Mr. Axelrod, what he'd viewed on the Moon, and about the ongoing telepathic interactions, both covertly and intentionally, with an alien intelligence across the cosmos. 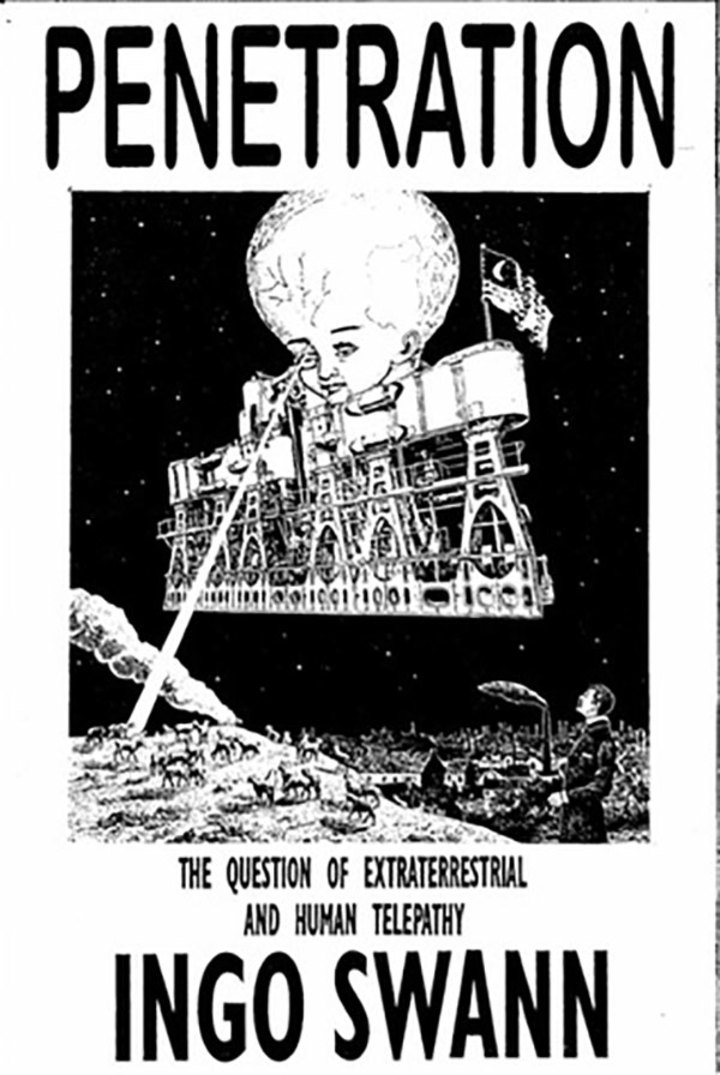 The idea of structures on the Moon hasn't faded since then. Many individuals, including Astronauts and employees of NASA, have come forward to make claims of having either witnessed such things first-hand or having seen images that proved as much. One of those individuals recently spoke at the 2017 International UFO Congress about this. 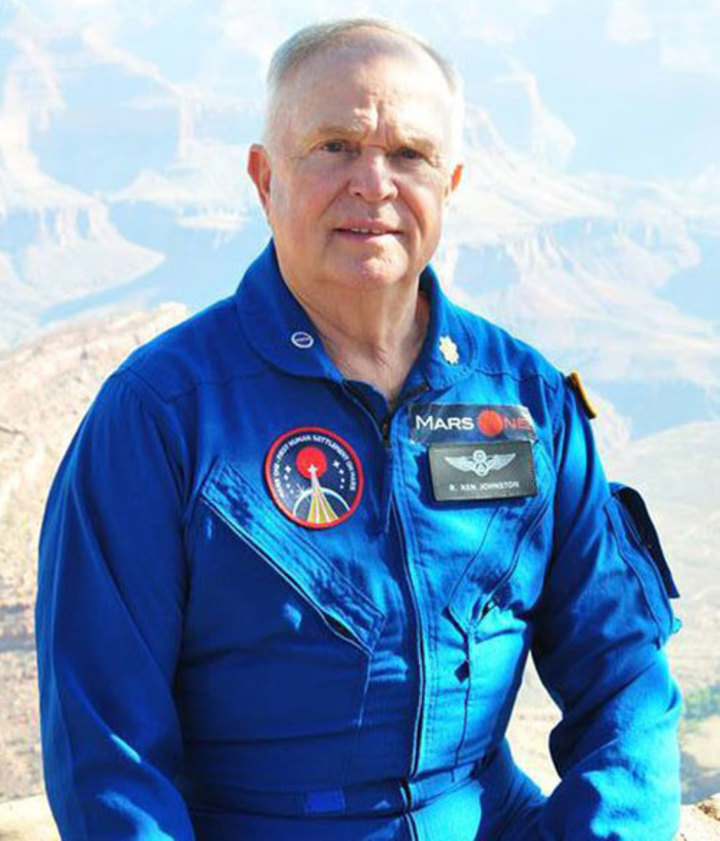 As the Director of the Data and Photo Control Department, Johnston had access to all the original lunar pictures, film and slides. When the lunar sample distribution wound down, he was instructed to destroy what remained of the photo archive, but Johnston kept one set as a personal collection for a work portfolio. This personal portfolio became known as “Ken’s Archive” and has been used by researchers from around the world to help them discover evidence of Extraterrestrial presence, past and present on the Moon.

It doesn't end there either. Dr. John Brandenburg, a plasma physicist, has brought forth claims of what he considers substantial evidence of alien life present in our solar system, and particularly on the Moon. Brandenburg was involved in NASA’s Clementine Mission to the Moon, which yielded results that there was in fact water on the Moon’s poles. But according to him, the real reason the mission was carried out was to retrieve photos of structures on the Moon. And if there were structures, were they being expanded upon. Brandenburg once stated that:

“The most impressive is an image of a mile wide recto-linear structure. This looked unmistakably artificial, and it shouldn’t be there. As somebody in the space defense community, I look on any such structure on the moon with great concern because it isn’t ours, there’s no way we could have built such a thing. It means someone else is up there.” 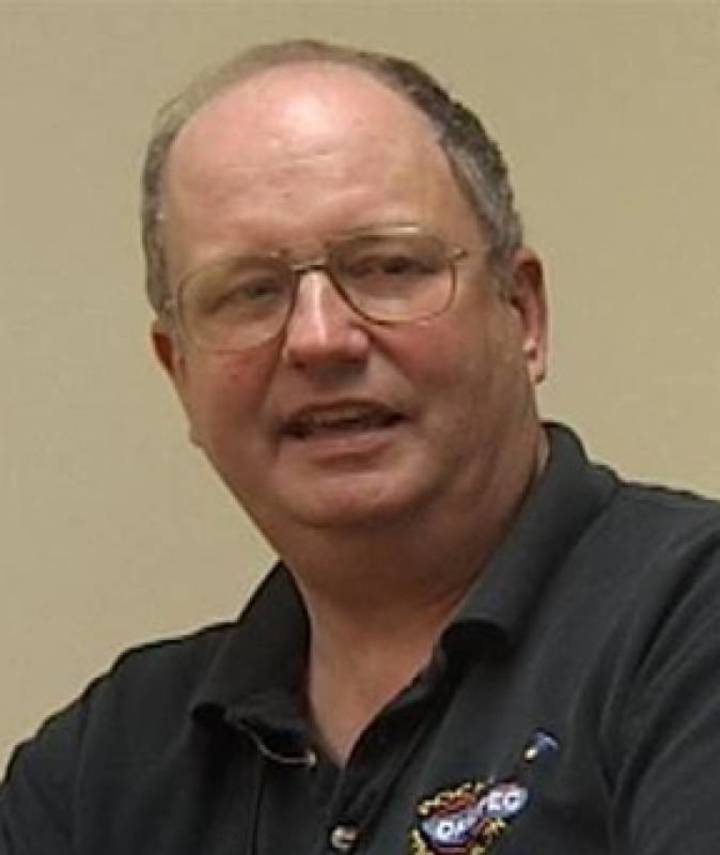 So could the remote viewing claims that Swann originally came forward with have any bearing on the images seen by both Johnston and Brandenburg? And one could also ask, after the Apollo 17 mission in 1972, why have we not returned to the Moon since? It could be argued that this was due to a dwindling budget. But, is it possible that during this, and perhaps even lunar landing missions prior, that several astronauts had either witnessed these structures themselves or even more extraordinary, that they were given some sort of warning to back off and never return?

This entire list of events is wrought with sensational claims, speculation, and second-hand information. But if even a shred of what Swann says is true, then we have much to be concerned about on our lunar neighbor. Just the same, if the testimonies of Johnston and Brandenburg are any indication, then our Moon could be one step closer to an alien invasion waiting in the darkest corners of its craters and our fears.

Ryan Sprague is the author of 'Somewhere in the Skies: A Human Approach to an Alien Phenomenon' (Available on Amazon). Speaking on the UFO topic, he has been featured on ABC News, Fox News, and The Science Channel. He is also a regular on the Travel Channel's 'Mysteries at the Museum'. Ryan is the co-host for both the Into the Fray &amp; UFOmodPOD podcasts. Learn more at: www.somewhereintheskies.com

Ryan Sprague is the author of 'Somewhere in the Skies: A Human Approach to an Alien Phenomenon'. He is also a UFO journalist, TV personality, and a podcaster. More at www.somewhereintheskies.com

See all posts by Ryan Sprague →