Six Reasons You Should Date a Scorpio

by Laura Plummer 2 months ago in astronomy 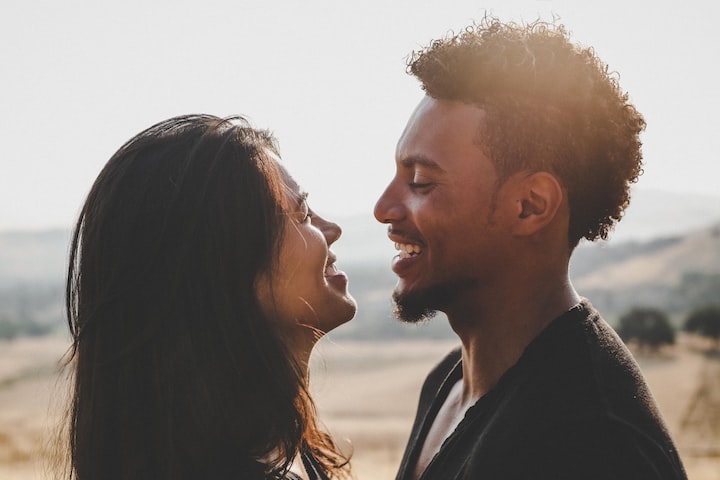 A YouTube video by Jubilee Media features a plucky millennial named Angie who is searching for her ideal man. Surrounded by twenty potential matches, she poses questions to the crowd of hopefuls to weed out the least compatible among them—like a dating app, but in real life.

Angie has a laundry list of preferences. Her dream beau is vegan, adventurous, not religious, and doesn’t want marriage or children. She is also adamant that she could never date a Scorpio, and asks all the November babies to see themselves out.

Poor Scorpio. What led this young woman to so pointedly discriminate against one sign, especially when she goes on to say she’s “not even into astrology”?

“All I know is that they’re really mean,” she explains in her defense.

Look, I can sympathize. As a woman, I understand how important it is to feel safe in our romantic lives. So if everyone tells you to stay away from someone, you stay away. It’s a survival mechanism. Most of us have been burned before, so why gamble our hearts on a proven risk?

Anyone who has studied astrology—and many who haven’t—knows of Scorpio’s reputation. Jealous. Possessive. Lustful. He’s the “bad boy”, the one your momma warned you about. She’s the raven-haired seductress with the little black book. Its symbol is a scorpion, for God’s sake. Not exactly a creature you want to cuddle up to.

But Scorpio’s bad rap is not entirely deserved. In fact, there is compelling evidence this may be the most misunderstood sign. If you are single and looking for love, here are six reasons why you should give Scorpio a chance.

Scorpio is a water sign and thus ruled by the heart. While scorpion men and women flaunt that tough exoskeleton, inside they are profoundly sensitive beings who just want to be loved.

Scorpio is indeed the most sexual of all the signs, which fuels the misconception he’s not to be trusted. His archetype is raw sensual energy, and therein lies the rub. But Scorpio’s sexuality is not indiscriminate lust, but rather a focused expression of emotional intensity.

Scorpios value monogamy and are unendingly loyal. They prefer to direct their carnal drive toward one deserving individual. If a Scorpio considers you “his person”, he’ll be as faithful as the day is long. Of course, he’ll expect the same from you.

4. They’re naturally compatible with some signs.

Each sign in the zodiac has others that are auspicious love matches. According to this article on astrologybay.com, Pisces vibes the most with Scorpio. Taurus, Capricorn, Virgo, Scorpio, and Cancer are also safe bets.

If you’re not one of the aforementioned signs, you may still want to swipe right on Scorpio. The sun sign is only one aspect of someone’s birth chart. Character is also heavily influenced by moon sign, rising sign, and the position of the planets. Other aspects of their chart might mean you two will hit it off.

6. They’re more than their birth chart.

At the end of the day, astrology is just one facet of what makes a person who they are. Other factors include parenting, genetics, life experiences, friends, education, religion and culture.

I wish Angie luck in her dating experiment. I hope she finds someone she can be happy with in the long term. But by shutting the door to roughly one twelfth of eligible bachelors, she’s missing out on an opportunity to meet some perfectly decent men. And who knows, maybe one of them is the love of her life.

I’m an American freelance journalist and writer. Originally from Massachusetts, I currently live north of Boston in Gloucester. View my work at lauraplummer.me.

See all posts by Laura Plummer →