Germany should take a top position in hydrogen technology

by John Anderson 11 days ago in science

Explosive gas as the energy source of the future 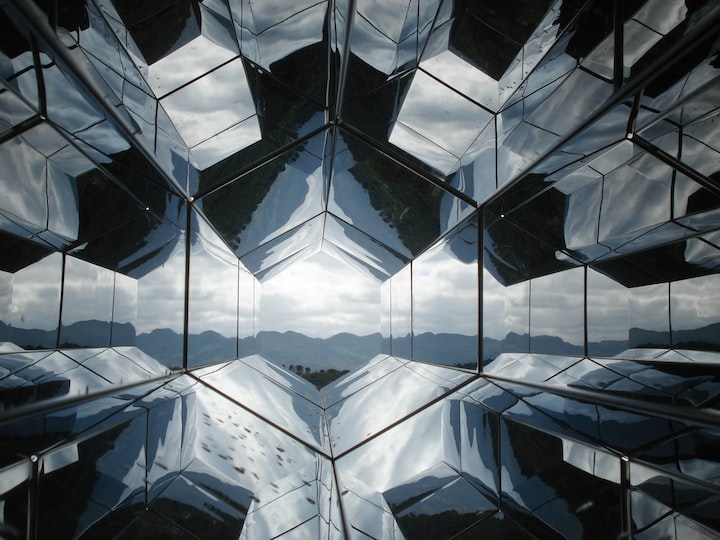 Photo by drmakete lab on Unsplash

Hydrogen leaves practically no exhaust gases when burned. This makes the gas the ideal replacement for coal, oil, and natural gas in industry and transport. Germany should take a top position in hydrogen technology.

According to the will of the grand coalition, Germany should become a role model worldwide for the use of new, climate-friendly hydrogen energy. To this end, the Federal Cabinet adopted a strategy in Berlin on June 9, 2020, which provides for billions in grants, legal relief, and concrete production targets. In addition to the current funding programs, the aim is to use hydrogen to reach the market with seven billion euros. Another two billion are planned for international partnerships. The focus is on so-called green hydrogen, which is obtained exclusively from renewable energy.

Hydrogen as a contribution to the energy transition

Hydrogen is interesting as an energy source because it burns almost emission-free. However, it takes a lot of energy to split off the H2 molecule. Also, the necessary infrastructure for this technology is still largely missing. Legal questions regarding the transport and storage of hydrogen still need to be clarified.

"Ultimately, it depends on social acceptance, technological progress and economy how gas power plants, batteries, hydrogen and possible other technologies level off."

A flight into space would be unthinkable without hydrogen. Gas has been the fuel of space travel since the 1960s. Then in the 1970s and 1980s, researchers started experimenting with hydrogen and developed the idea of ​​the "hydrogen economy". The aim was to develop hydrogen as an energy source to become independent of fossil fuels coal and oil.

The vision is to generate electricity from solar and wind power plants, which is then used to produce hydrogen. The gas should make it possible to store and transport energy and thus to supply both industry and consumers nationwide.

Fans are turning into critics

From the beginning, the hydrogen economy also had critics - and not only that: Over the years, some fans became opponents. This was the case with Ulf Bossel, for example. Initially, the trained mechanical engineer enthusiastically built his fuel cells, but now he thinks the hydrogen economy is no longer a good idea because it does not solve energy problems.

"If you then analyze and calculate all the losses, you quickly come to the conclusion why the hydrogen economy did not exist in the past, why it is difficult today and why it will probably never come in the future: It is basically a huge energy loss game. And we have no energy to lose, but we have to see that we use the energy we gain sensibly. "

Hydrogen has to be produced

Hydrogen is a component of water and almost all organic compounds. Hydrogen is the most common chemical element in the universe and is therefore abundant. However, it has the disadvantage that it only occurs in a bound form. To be able to use hydrogen as an energy source, the gas must first be obtained from water or methane. This is done, for example, by electrolysis: in this process, electricity is used to separate water into its constituents, oxygen, and hydrogen, and to capture the rising gases.

If hydrogen meets oxygen, an explosive mixture can arise. Another problem is that some technologies in the hydrogen economy work with fossil fuels such as natural gas. Carbon dioxide can be generated during the conversion processes. This turns an environmentally friendly raw material into a little ecological end product.