by Ty Mc 2 years ago in fantasy
Report Story

Story of boy helping guardian of a forest. Sorry it is so short and abrupt. Did have much time to work on it... 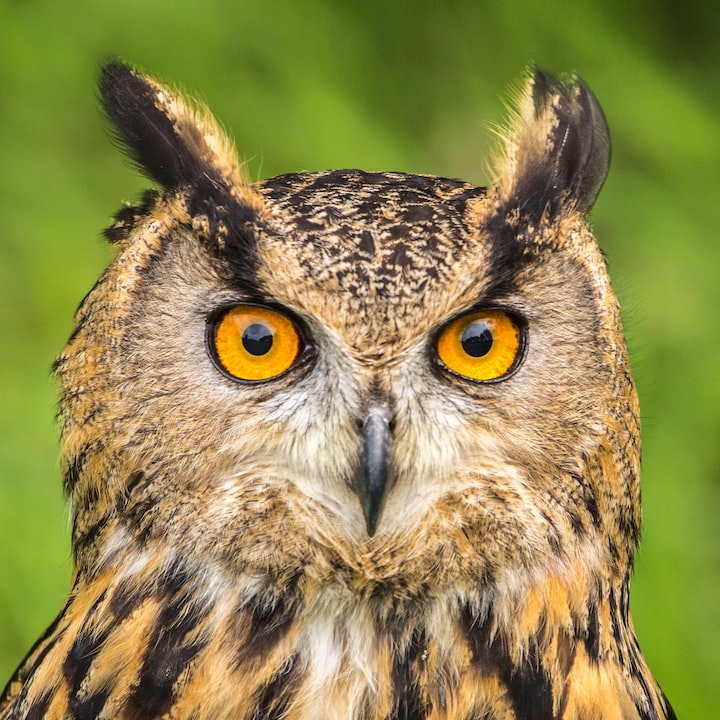 A boy by the name of Evox looked up into the sky while standing in the middle of a large forest clearing, looking for a sign in the wild blue yonder. When the sign was up above his head, he would know that she would be coming. In this clearing, he was surrounded by a grassy plain of lily white flowers, green crab grass, poisonous tall ferns, and brown thorny vines in a weird mismatch of beauty and danger. This was a place where most dare not thread except those with great bravery or fool-hearty bravado, for it was not the place for simple men or women to be.

"She should be here around this time." The boy said as he looked at the silver watch on his arm. The timepiece read 15:00 in bright red numeric symbols. It was about 3 hours past noon, the time where she is supposed to be here. "I'll give her another 15 minutes."

The boy looked away from his watch and continued to stare into the horizon and wait for what was supposed to come. Occasionally he would look away when he heard movement in the grass… movement that would always appear to be nothing as far as he could tell. Once in awhile, he would look down and notice what seemed to be the vines with thorns moving to and fro or slinking to the grass like snakes of spiky greenery. Even with all this commotion, he mostly kept his pupils to the sky above.

All this happened for about 10 minutes until Evox finally heard a shriek in the air above. This shriek came from a massive creature encircling the boy from above. The being was covered in white feathers and had two massive wings that helped it sail through the sky. It was the sign that he was looking for.

"Well, there she is." Evox stated as the creature collided with the ground a few feet away from him.

Even though he had seen such a beast before, Evox still jumped when the powerful animal hit the ground with a mighty thud before recovering from its landing. As the beast stood in front of him, Evox was able to make out its avian features more clearly. Its feet had talons with sharp points that clenched the ground. Its eyes were two large blue saucers, each one larger than Evox's head. The beak it possessed was white as the fresh winter snow and looked powerful enough to break the trunks of mighty oaks. From feet to the crown of its head, the large bird towered over the boy by a large scale. Evox was about 6 feet and 3 inches tall, but even that was only enough to put him at the height of The lower half of the creature's chest. The being craned it's owl-like neck to peer down at the tiny boy beneath it.

"I apologize for my tardiness." Spouted a voice coming from the creature's direction.

"No need to be sorry. You are pretty much on time, more or less."

Evox stood fixed to his position and looked in aw of the great snowy owl in front of him. The fact that he could have an audience with such a mighty and wise guardian of the forest was almost impossible for him to believe. The boy almost felt like he would have to pinch himself to be sure he wasn't dreaming.

"So you said you would have something for me the next time we meet boy. Is that correct?" The creature boomed.

"Oh yeah I do." The boy said as he reached into his pocket and handed a small golden ball to the being.

"Thank you child." The creature said as it stretched out his beak and clenched the ball in the tip of its beak.

"I have to ask if I'm not being too forward, but why do you need the ball oh guardian of the pines?" Evox asked.

"It is not the ball itself that is important child. It is what's in the ball and what is in this trinket is not meant for mortal eyes." The voice stated.

"I see. What would happen to me if I were to look upon what was in that ball?"

"Let's just say that if you like not having your mind torn apart by images most foul, you would be wise enough not to take a peek."

With this the creature spread it's massive wings and took off, flying so fast that Evox's eyes could barely comprehend. What was once an owl became a blur that rushed into the horizon and out of Evox's point of view.

"So that's it?" Evox asked himself as he turned to walk away, but as he did he saw a single white feather at his feet. The boy reached out to touch the feather and suddenly fell at peace. The feather seemed to sooth them and tell him that all would be okay. This feeling of warmth was all he needed to feel like he was rewarded for a job well done.

More stories from Ty Mc and writers in Futurism and other communities.