Did you know that you, like your dog, are domesticated?

SW
by Stevie Warren 9 days ago in evolution 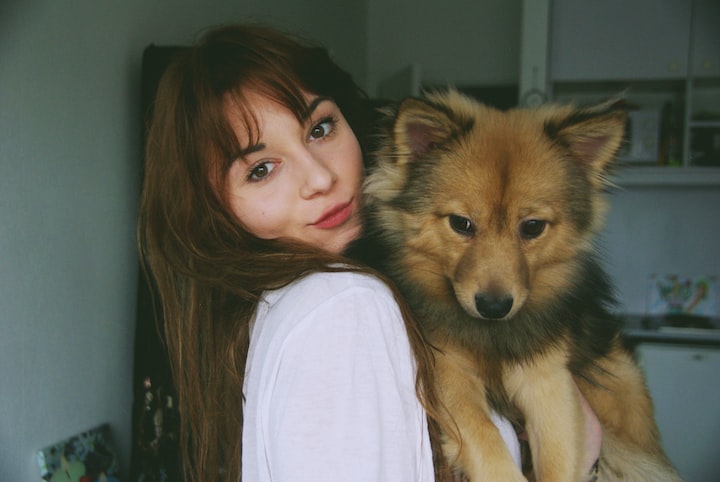 Photo by Mathilde LMD on Unsplash

When humans began to tame dogs, cats, sheep and cattle, they continued a tradition that began with completely different animals. A new study cited in the journal Proceedings of the National Academy of Sciences suggests that modern humans domesticated themselves before their breakaway about 600,000 years ago. It's a really nice test, he adds, which adds to the long-held notion that humans are so different from their primate ancestors precisely because we've been domesticated.

Domestication is the process by which certain species of wild animals are brought into a closer relationship with humans and thus significantly change their way of life. It includes the genetic changes that result from breeding a species that is kinder and less aggressive.

The process of domestication is similar to evolution, since natural decisions are made through artificial selection. It is long and complicated, with unpredictable consequences for all concerned.

Humans forcibly separated the ancestors of pets from their wild relatives and gradually changed their appearance and characteristics from generation to generation. Genes in this direction are not found in the wild, but in almost all modern humans. The researchers also found that these changes likely occurred during their development, according to the team. This variant is not the result of natural selection, but rather a consequence of human domestication and its impact on the environment.

This is the first evidence of domestication in humans, "says neuroscientist Matteo Zanella from the University of Milan. One thing must be added: by identifying the signs of a "self-domestication process" in humans, the researchers have also compiled a list of all genes associated with domesticated human characteristics.

The aim was to eliminate random overlapping genes between humans and other domesticated species such as dogs and wolves. The list was then compared with the genomes of other "great apes" that were compared: dogs with wolves, dogs with cats, cats with dogs, cattle with cattle and cattle with sheep. This list was then compared with the genome of all other great apes as well as with all other domesticated animals and their genome. Therefore, there seems to be a special intersection between human and domesticated species, and this was considered evidence of self-domestication.

The last question to be answered is whether the definition of domestication, the determination of its effects and the investigation of the reasons why humans and certain plant and animal species first entered into domestication relationships are relevant to the current pressing questions of domestication and nutrition of the growing world population. Since humans dominate the planet through their evolution with animals, they have caused serious damage to a variety of animals over time, often leading to the extinction of entire species.

Understanding how plant and animal species react to different human manipulations is crucial to improving the health of existing crops and livestock and to better understanding the relationship between humans and their natural environment. Finally, the study of the core concepts of domestication provides an opportunity to examine how the processes that shape human cultural evolution interact with those that control biological evolution. Achieving the full potential of domestication research requires a broad transdisciplinary approach that brings together genetic and evolutionary biology, ecology, and anthropology in a way that promises exciting new insights into the coevolution of coupled human and natural systems.

The scientists hailed the findings in a recent paper in the journal Nature Communications, a journal of the American Chemical Society.

One idea is that humans domesticated themselves by weeding out hotheads in favor of friendly and cooperative Homo sapiens. While humans were supposedly selected for their taming characteristics, humans had other genetic changes that made them look different from their predecessors. In other words, humans evolved from wild animals, just as animals were domesticated.