by John Anderson 5 months ago in science

It must be tested on specific rodents, but it is impossible to find at the moment. 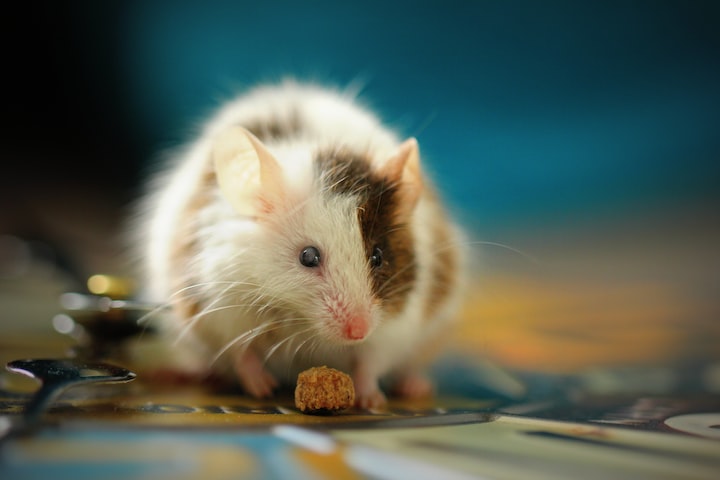 Before administering treatments to humans, they are usually tested on mice. But in the case of Covid-19, common rodents are not suitable. Although they have the gene that allows SARS-CoV-2 to implant in us, they do not develop the symptoms and complications that are so dangerous for us.

Scientists faced similar problems before the new coronavirus appeared. To deal with this, mice genetically modified with a human enzyme, ACE2, were created. Research now needs these ACE2 rodents to develop a vaccine against Covid-19.

The companies that market them no longer have stock available. Scientists working on the vaccine are preparing for a wait of several weeks, even months.

There is no reserve of genetically modified mice available for possible pandemics. Most of them are divided among scientists working on diseases that usually represent a large market (cancers, hepatitis, and other chronic disorders).

The limits of the market

At the start of the epidemic, the Jackson Laboratory, which supplies more than 11,000 species of mice for medical research, did not have the variety required for Covid-19. He called in a coronavirus specialist who had saved the seed of the right rodent species.

Females have been inseminated and the Jackson Laboratory hopes to be able to supply a maximum of mice (knowing that it takes three weeks of gestation and six weeks for them to reach maturity). The Chinese Cyagen assures that it will be able to deliver it within a month.

In the meantime, some scientists are using other animals, which are necessarily less suitable. Others seek to produce genetically modified mice on their own.

As long as ACE2 is not available in sufficient quantities, the design of a vaccine will remain slow, although the urgency pushes certain governments to authorize tests directly on human guinea pigs.

Using a mass of data rather than testing treatments in vivo: big data could save medicine for years.

Have clinical trials had their day? In the context of requests for authorization from the Food and Drug Administration (FDA), three American laboratories - Pfizer, Johnson & Johnson, and Amgen - presented the latter with analyzes based on data mining of medical records. New uses of existing treatments for breast, bladder, and blood cancer (leukemia) have thus been approved, in particular on the basis of these treatments and massive analyzes of medical data.

This involves examining the medical records of patients who have taken a drug to determine whether it has caused any adverse effects (on blood pressure, for example) and whether its use has been beneficial (progression of the tumor ). These analyzes can be used instead of part of the clinical trials.

For laboratories, the benefits are manifold. Clinical trials are complex, costly, and take several years to complete, while a “data mined” analysis can be carried out in a few months. For labs, it is both a source of savings and the promise of opening new markets faster.

However, some doctors call for caution: medical records can contain errors, and data mining cannot replace an ad hoc clinical trial. Advocates of the method respond that it can only replace clinical trials for a new use of an existing drug, and not for a new drug.

On the stack side, Johnson & Johnson used the services of Flatiron and the Foundation Medicine to demonstrate that certain genetic traits were associated with the ineffectiveness of an old treatment for bladder cancer. A new treatment, Balversa, was then tested on patients with these genetic traits in a clinical trial, and then approved by the FDA.

On the face side, Pfizer turned to the company Iqvia to see if its treatment for breast cancer for women, Ibrance, could be used on men with same cancer. In doing so, the laboratory saved four years and saved tens of millions of dollars. But, according to an internal FDA document, the sample was too small and not balanced enough, especially in terms of age, to draw reliable conclusions.

The agency has nevertheless approved the use of Ibrance to treat breast cancer in men. The data mining Medical does not escape the tension between the care of logic and financial sense.