by Ilyssa Monroe 11 months ago in science fiction
Report Story 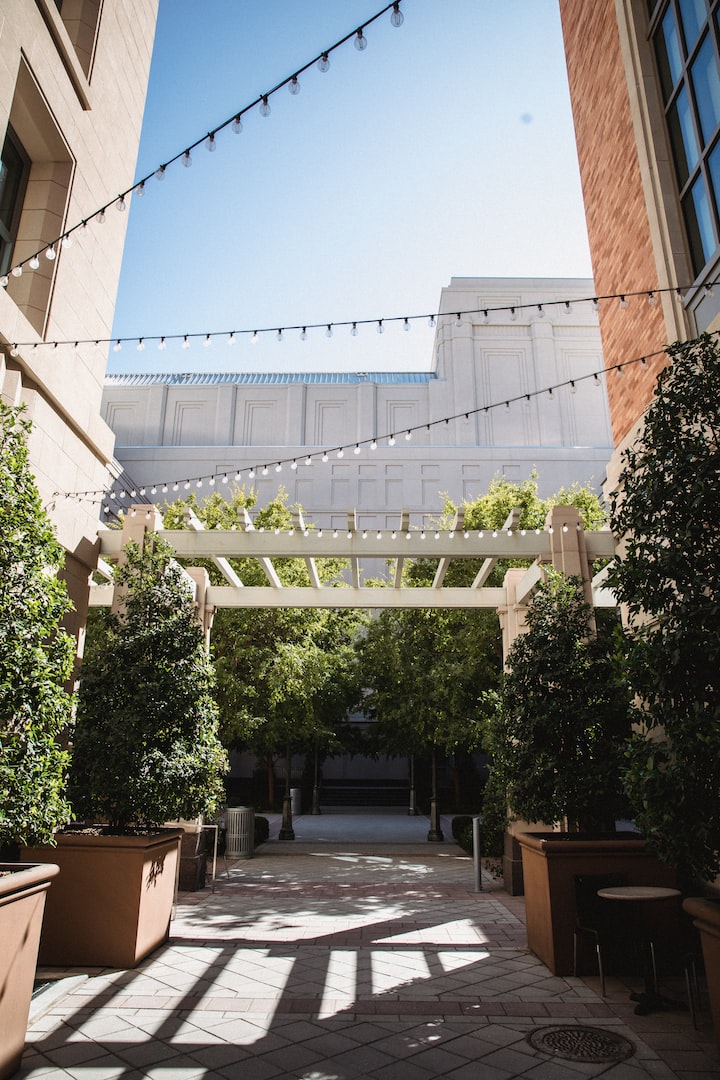 Frank swiped through the potential candidates for the migration’s command staff.

Two weeks ago, after President Simmons had made a global address, the UMC had placed him in command of the entire project. He was only required to keep the members of the UMC Council appraised of the decisions being made through weekly reports and take their advice under consideration. They all understood the necessity for quick and decisive action and knew that conflicting demands and a democratic process would take up precious time that they did not have.

Yesterday, Frank had finally received a UMC handpicked list of more than five hundred candidates to review and interview. These candidates were meant to be the directors of each department aboard Destiny, but he would be the one making the final decisions on who the crew would be.

The first group of people that he was reviewing was for the position of Administrator of Education. Each candidate’s profile included a holographic image of them alongside their basic information such as age, marital status, family information, country of origin, medical information, educational background, and work experience. If the candidate was married or had children, there was a similar profile for their immediate family members. Additionally, the profiles had links to any media interactions that the candidate had ever had.

Frank’s goal was to ensure that all the chosen administrators were healthy enough to make the voyage, best suited for a trip involving thousands of children, and completely void of political influence. The last was especially important as he did not want to have that level of conflict in a population that would need to work together to survive more than a hundred and twenty years in space before colonizing an alien world. This made his task both easier and more difficult.

During his preliminary review of the candidates, he had discarded over three hundred profiles that were sent to him for the sole purpose of placing politicians in positions of leadership. The discarded candidates had the requisite qualifications, sure, but they were either married to a politician, had strong political agendas, or had been strong political activists in their youth.

Frank pulled up the top five candidates for the position of Director of Education, three women, and two men.

“Amelia,” he said, connecting to his assistant.d

“I will notify you when I have the first candidate on the line.”

He spent the next few hours interviewing the five men and women and felt that he had chosen the best two candidates for Administrator and Assistant Administrator of Education. Both were women with lengthy experience and excellent track records in the administration of Education.

The first was married with two sons. Her spouse would be well-suited to run another department aboard Destiny and her sons were currently eight and thirteen placing them in the correct age range to qualify for inclusion as colonists should they pass the physical examinations. The second was divorced without children.

When his stomach began to growl, he decided to take Amelia, Katie, and little Anna outside to eat lunch in the facility’s garden, giving the girls a chance to stretch their legs and get some fresh air. He also needed to speak with Amelia about something important and needed her to digest it and accept it. Having Amelia redirect his comms to her assistant, they left to pick up the girls from their room.

Frank collected his thoughts as they made their way to the conference room levels. Amelia was the most adept assistant, manager, and administrator that he had ever known. She had a brilliant mind for organization and problem solving and a multitude of skills in several areas.

He had once offered to promote her to or recommend her for an executive position in any of the US Departments. She had declined the offer although it would have meant a much higher salary. Amelia had later confessed that she did not feel that she was ready to be in such a position and felt that she was incapable of making the major decision that he, himself, had to make on a daily basis.

At the time, Frank had honored her wishes and was secretly glad that he had. Two weeks after he had extended the offer and received her polite refusal, his wife had died. Amelia had practically run USSF during his time of grief. Now though, she would have to be ready because she was the best qualified for what he had in mind.

Katie and Anna were waiting at the door to the smallest conference room which had been converted for their use. The room had been cleared of its conference table and chairs and now had a holo-projector, two small cots, and toys scattered about in every direction. Peeking in, Frank also noticed that they had gotten a dry erase easel from one of the scientists and Katie was apparently teaching Anna her letters.

“How would you girls like to have a picnic in the gardens?” Frank asked.

Both girls nodded their heads vigorously.

“Can I have a Happy Meal?” Anna asked shyly.

“Definitely. One for you too, Katie?”

“OOOH, can I have a strawberry shake, Mr. Wiess? Please!” Anna said excitedly.

“I don’t know, let’s go ask your mother,” Frank said, laughing as the little girl raced off down the hall towards the lab where Christine was working with her team.

Twenty minutes later, Frank and Amelia were sitting at a picnic table in the gardens. Katie and Anna were playing tag as they waited for their food to arrive.

Turning to Amelia, he decided to be blunt. “I need you to take the position of Director of the UMC: Destiny.”

“No. That is your position,” Amelia replied instantly.

“I will not be going and, even if I were, you would still be the best qualified for the position.”

“Why aren’t you…” she began but stopped. Frank could see a look of realization light her face. “Elizabeth, she has been disqualified from the program.”

“Yes,” he said simply. Though the pain of not being able to protect his only daughter from the fate that awaited billions tore at his heart. Amelia’s expression of pity and sorrow betrayed that she could see the pain etched on his face.

“I am sure that the council would…” she began again, trying to console him.

He cut her off with a shake of the head. “That rule will not, must not, be broken for anyone, for any reason.

“I know, Frank,” Amelia said, looking down. “But there has to be someone other than me. Someone with more experience, that’s better qualified. I can’t take on this responsibility. I’m not ready,” she continued becoming more distraught with every word.

“Amelia, listen to me,” he snapped, taking her by the shoulders and commanding her attention. “I have reviewed over three hundred profiles that were sent to me. I specifically had the names, personal information, and pictures removed before I even looked at them. I choose the top five most qualified and sent them to the council. They unanimously chose one profile.”

Tears were streaming down the young woman’s face as she realized what he was saying and began shaking her head.

Still sniffling, she wiped away the tears running down her cheeks. “If I screw this up, I will find you in the afterlife and kick your ass,” Amelia said with a sad little chuckle.