It really is amazing just what happens on this planet, and we literally don't even realize it.

The scary thing about the fact that this kind of stuff actually does happen -- or will happen, or has happened right under our noses -- is that on the surface it's meh. I mean, so what! And that's part of the problem:

It doesn't mean much to us NOW -- but what about TEN YEARS from now?

Who knows what we'll end up seeing on this planet Earth someday soon. New species of animals (scary ones, if you can imagine). Or perhaps some strange shift in the continents can cause chasms of catastrophically biblical proportions.

Or new discoveries on our planet we never even knew were there (we still haven't even entirely explored half of our oceans). Or a long-forgotten disaster actually still affecting us and the animals of our planet today.

We have to remember that ANY ONE OF US can only experience just a SPECK of our planet at any point in time.

And that means we'll never know, we'll never experience, or maybe even understand what happens elsewhere. Some shocking stuff, actually. But that's how it is.

And the worst of it is we don't always catch the news. We might miss the latest article or report about the newest finding. And then we go on with our lives each day, so focused on ourselves, our jobs, our families, our health, not even realizing that the planet is changing. Honestly right before our eyes.

Call it evolution if you want. An apocalypse, maybe. Maybe the events of today won't even affect us tomorrow -- but soon it will. And we're notorious for not having hindsight when it comes to things like science and discovery. Check out these articles for yourself and absorb all you can.

Because knowing our Earth as best as possible is the key to surviving on it.

Here are some recent wildlife discoveries that might freak you out: 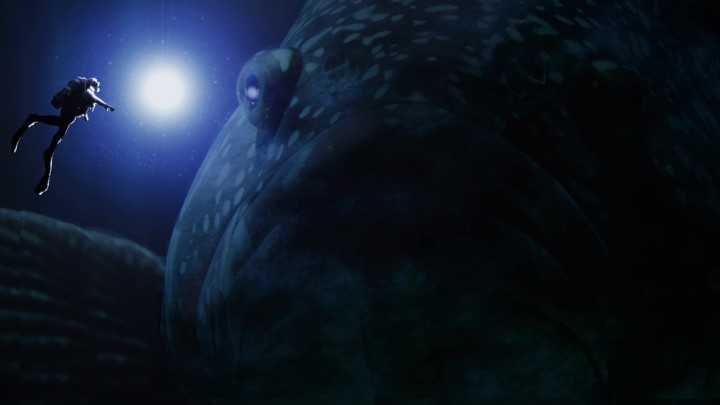 Evolution is normal. Think about it. Our planet has seen numerous species, everything from dinosaurs to insects and everything in between. Some go extinct. Some live on. New ones arise. It's the natural order of things.

But when you read this piece, you'll just lose it. It'll blow you away at what's out there now.

Our Earth's environment is in for a wild ride. 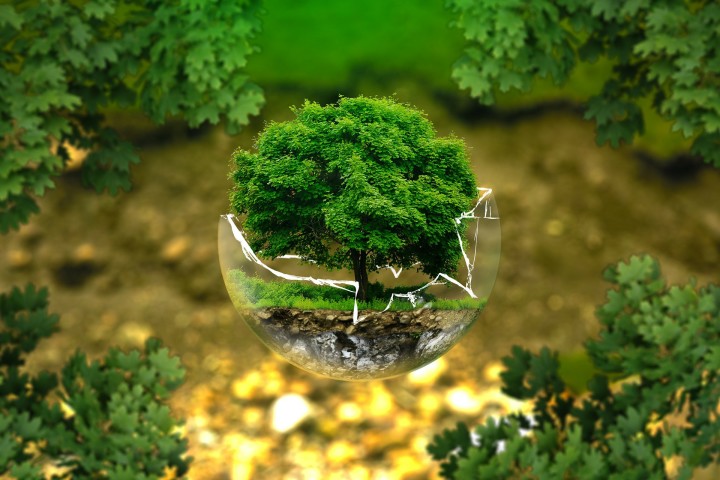 Again, we don't even see it happening (unless we're scientists out in the Antarctic or hurricane chasers). And when we're just tiny "insects" on a big planet that is capable of so much disaster in this massive universe, we don't see everything happening right before our eyes.

But thanks to this article, we can understand all of it.

And did you know new islands rise up often all over our planet? 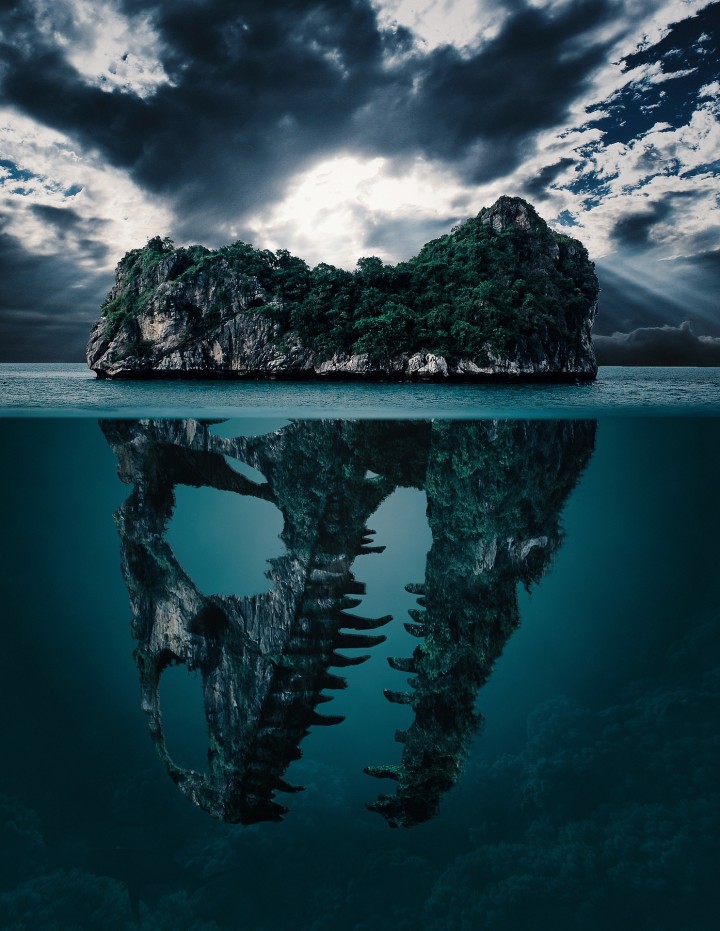 Wild thought when you think about it, and who knows what organisms would develop on such new land masses, but this particular article will mesmerize you as well as reveal some in-depth political points you never considered.

Just a taste of what would happen as maybe new continents might show up on our planet? Freaky thought...

Did you know we discovered a new "world" underneath our world? 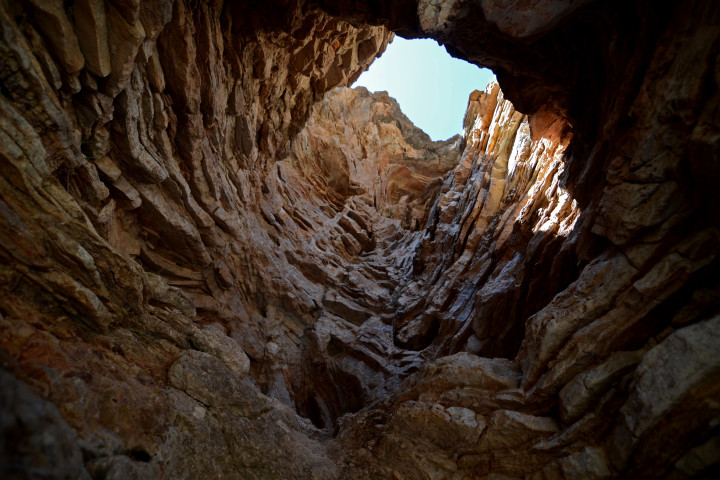 If you liked that older cheesy kid's movie Ice Age: Dawn of the Dinosaurs, you'd know that we're talking about a lot of suspension of disbelief. After all, an entire ecosystem can't possibly exist so far down below ground. Can it?

Check out this article, and you'll wonder what other wondrous "worlds" exist so far down. And who knows: you might find certain dinosaurs still exist down there...

And, Lastly... the Deepwater Horizon 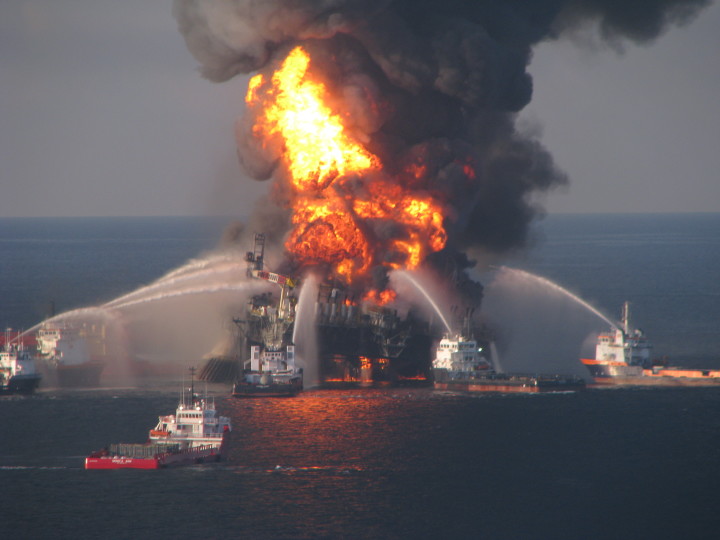 Raise your hand if you hadn't known what the Deepwater Horizon is until you watched that film with Kurt Russell and Mark Wahlberg in it. No one probably would've known -- unless you happened to hear about it on the news all those years ago.

This is largely why a lot of what happens on our world ends up experienced in the now -- but then we somehow leave it in the past as the days go on. We don't think about what these catastrophic events could possibly mean in the future.

This article tells you.... That such events can still cause some serious ripples. Even decades later.

The scariest thought? These are things that have been discovered or written about JUST IN THIS YEAR. 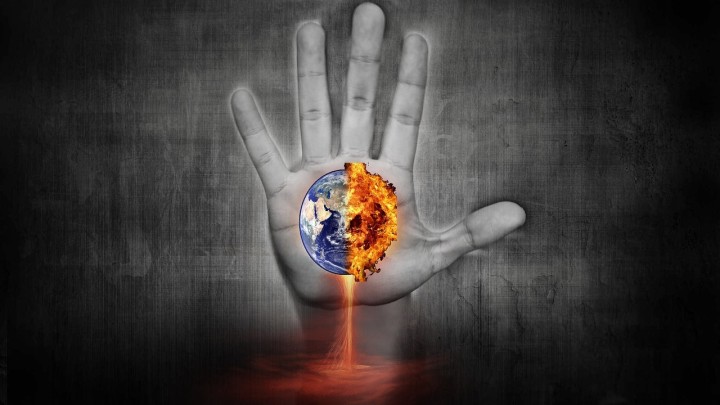 And you better believe they'll have a lasting effect on what's happening right now, as well as what is to come, globally. Be informed. Know our Earth.

There's no doubt that the Earth doesn't know us at all. And that can be a dangerous thing.