You Leave The Boys At The Bar

BPF
by B. Paul Friedman 14 days ago in feminism

Otherwise You're Still 16 In The Head 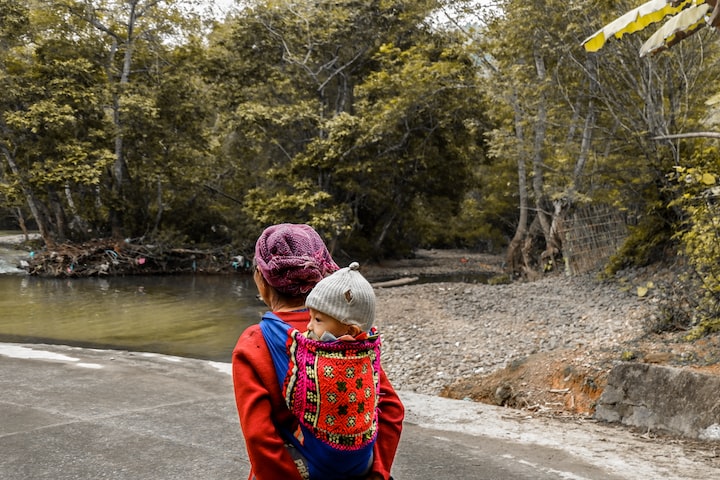 Photo by Antevasin Nguyen on Unsplash

At some point in time I have to type some words about pornography. So, where to start? For awhile I thought the Batgirl bondage scene from fifty-something years ago was important. It just proves that there's no such thing as community standards, meaning kids have always and will continue to be subjected to hardcore pornography. That is to say when they themselves are not the object of it.

Of course an infertile couple could justify it as part of a means to an end, that being to get a sperm sample into a cup for potential invitro fertilization, etc. My grandparents house had copies of Playboy laying around in a spare bedroom.

Maybe I'm the only person surprised that Anne Heche, Elizabeth Smart and Jaycee Dugard seem to survived with minimal emotional damage. Ms. Heche's book about being abused by her ministerial father concludes with her describing herself as being something of a genius and who's to argue?

Two things about my refurbished desktop computer internet seem to be unique. First the most reliable way to get this device to work seems to be to try to access footage of my high school on YouTube. The second easiest way seems to involve pornography.

The redeeming aspect of pornographic videos for me is that generally there's no obsessing about things like dialogue, plot structure, who deserves an award for what role, etc. I tend to do that with regular movies and I'm not a paid critic. So I take a mental break when I view or read pornographic literature. Seems like there's no way that I would attempt to publish a pornographic story, however. Needless to say I didn't respond to a mailing inviting me attempt to break into the adult film industry.

I really thought I had no interest in watching adult videos about a decade ago. That was when a young woman showed me a verbal porn video she starred in. I'd react differently now but at the time it was the last thing I wanted to be exposed to. I really thought this would be an easy topic to write about but almost everything in life seems to involve more effort than it seems to on the surface. I remember a fiction writing student saying that while he enjoyed the class it involved way too much work for him to ever make it more than an avocation.

One of these videos works on a number of levels. The hair, with just about perfect blond streaks, couldn't be better. The film deals with a submissive wife and the idea that, according to an extended caption/title she loves being only able to think of her husband's undersized cock sliding deep into her throat for a duration of eight minutes.

Adult films are productive for me in the sense that I multitask while viewing them. I figure if I miss something or a whole lot of nuances of a given video while I perform household chores it's no great loss. I'm not thinking I'll work what I'm thinking about while watching these things into conversation with anyone. Also, with the exception of this one single article, I'm not thinking I'll try to publicize anything about what I view; not the case when I watch mainstream movies and television.

Adult films fit into my belief system in the sense that women are the center of attention with a relatively limited number of ultimately boring exceptions. To me, the only movies in this industry that focus on males that are of interest are the ones where the boys are dolled up to look like girls and the ones where the women really torture their male counterparts, with oh so few exceptions.

See all posts by B. Paul Friedman →