by Ravi Shankar Rajan 6 days ago in humanity

A little DIY is a girl’s best friend. 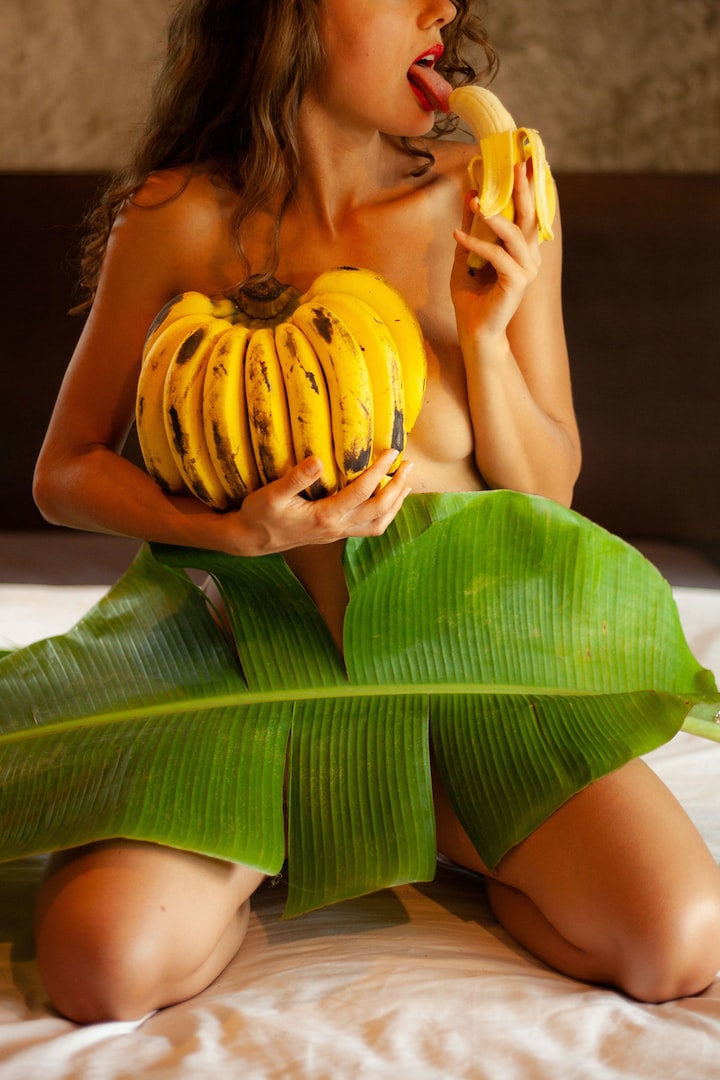 Screw diamonds, a little DIY is a girl’s best friend.

We are often led to believe that women are exotic creatures rather than fellow humans to empathize with. That artificial division gives the concept of women’s sexuality as a spectacle for others, rather than a basic need of life.

Research shows most women over the age of 18 have masturbated at least once, but few women do so routinely. A study was conducted by Arizona State University on 20 women of varying age, ethnicity, and sexual orientation. The results are definitely interesting.

All 20 women admitted to having rubbed the nub at least once in their lives, and some even said they do it at least once a day. Another interesting study — the Gossard Big M Survey (2008) — found that 9 out of 10 women romance thy own, and many do it as much as three times a week.

The intensity of having an orgasm and the hormones that are released during arousal can ease some of the pain of cramping.

She becomes more comfortable with her body and this makes her happy.

It is No Big Deal.

“It puts you in touch with your desires and gives you the chance to get to know your own body,” says sexuality educator Yvonne K. Fulbright, Ph.D. “Experimenting with what feels good and makes you respond positively can lead to better sexual experiences, both alone and with a partner.”

There is a lot to say about a woman who is not afraid to get down and dirty with her own body. The newfound self-awareness will grant her a certain liberty that might have otherwise been dormant.

One thing is for sure: it makes her open-minded and possibly willing to experiment further. It helps her to stay sexual even when not having sex for long periods.

And if she is having trouble reaching orgasm, it is a private, stress-free way to try different types of touch and pressure to see what helps her climax her way to happiness.

She will rock (even harder) in bed.

The Clitoris Has The Starring Role.

For any women achieving orgasm through penetration is not the only option. The star of her body is the clitoris, which is only designed for pleasure.

That said, the clitoris is actually almost as big as a flaccid penis — about 4 inches, it is just that almost two-thirds of it is hidden from view. In addition, it grows as women age. And it’s only function to give a woman pleasure, with almost 8,000 nerve endings that are primed to explode if you treat it kindly.

Lastly, it is OK to Use Vibrators.

Vibrators aren’t a threat to penises. While the clitoris is made from the same types of tissues as the penis with the same sensitivities, much of the clitoris is under the surface. The result is that many women require the deeper stimulation that vibrators easily provide.

As Mokokoma Mokhonoana has rightly said.

“Happiness lies in the hand of the masturbator.”

Ravi Shankar Rajan is a program director working in Mumbai, India..He writes on a variety of subjects ranging from programming,leadership, creativity and even dabbles a bit in poetry.