by Stephen Phillips 27 days ago in sexual wellness

The agony and ecstasy of changing your life 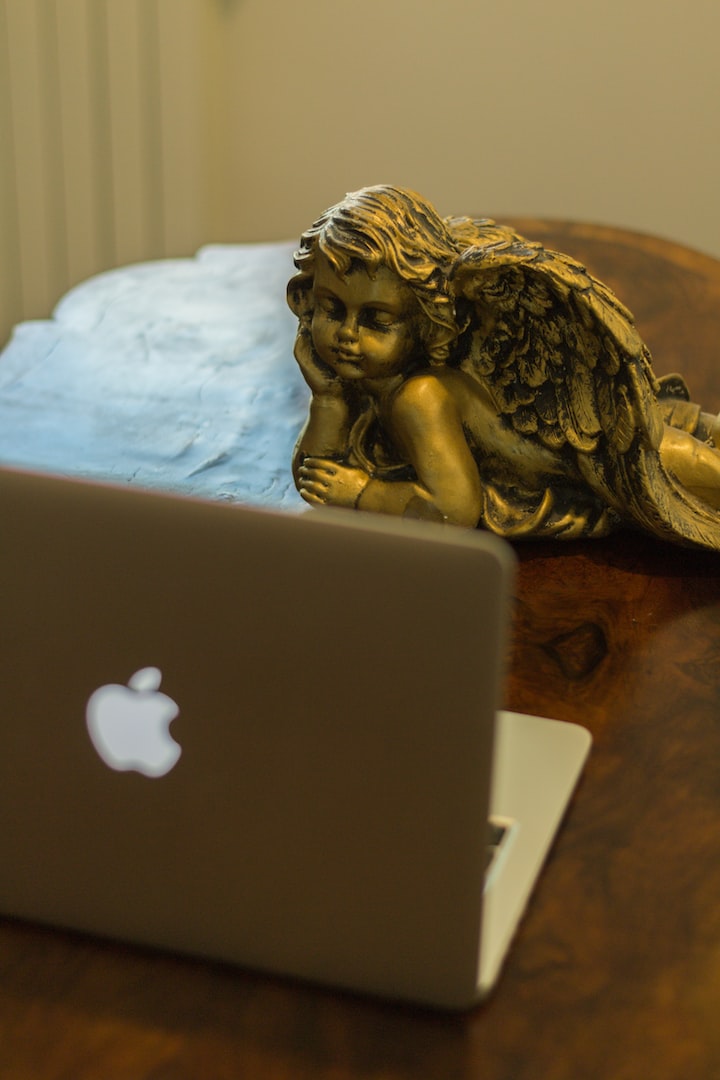 Photo by Filip Baotić on Unsplash

If I seem a little out of it, bear with me. I'm still trying to get used to this new routine I've got going.

In the mornings, I get up early and ease around the apartment. I walk onto the porch as the sun is unfolding and read some Rumi poetry or Raymond Carver if it's not too cold to be out there.

I do some breath work and exercises to loosen up my back. I make coffee and write fiction for an hour or so before my brain is flooded with different levels of social media-induced anxiety I signed up for and am only now coming to recognize.

There are breaks, amounts of cannabis, and stretching. There are afternoons, doctor visits, and working part-time at a wine shop in Hollywood.

Tremendously. Exponentially. What's another word for screwed, but not fucked yet?

So what would happen if I stopped watching this stuff at the beginning of this year like I was supposed to last year? If I said goodbye to all the tits and asses, the dicks, the creative penetration from the past twenty years of my life? Where would I go if I had nothing to come to? Nothing, as I explained to myself, to help me feel a touch of euphoria in my current state of anxiety and chronic pain?

Turns out, quite a lot! Things such as insomnia, depression, and a lack of concentration to start. Restlessness, irritability, and loss of libido followed. All of this was mixed with horniness and even more insomnia. My brain was rebooting and the task of renewing my neural pathways after years of pornographic stimulation was like scrubbing down the inside of a volcano.

I stopped eating and lost five pounds. I couldn't sleep, but kept my fighting weight thanks to an improved diet. Then, in a sudden, counteractive splurge at the beginning of April, I began eating burgers, pizza, and all kinds of fatty, high glucose foods late into the night in an effort to give my body a kind of "hit," a drug high to calm the cravings left behind by the daily loss of pleasure chemicals.

In my thirty-eight years, there was once a time when I did not even think about watching pornography. I was a teenager and had not discovered it yet. I had built worlds within worlds without its existence.

With that in mind, consider this a small, status report. A to-be-continued if you will.

I'm still alive and kicking through the worst of it. I'm living a simple, peaceful life in the midst of a pandemic and it's one I never dreamed I would achieve.

If I seem a little out of it to you, it's just because I've never been here before. That’s all there is to it and that's enough for me.