Professor Snape and The Teletubbies 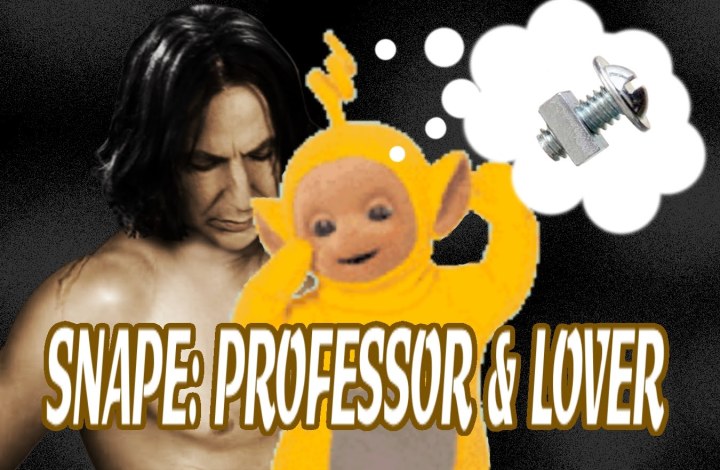 The plot kicks off when Dumbledore sent Snape to the land of the Teletubbies to take a break from stressing over school matters. Lo and behold, the Teletubbies are curious about sex.

This fanfiction is written with all the brilliance of a cracked-out tweaker on a three-day-long acid-meth-DMT binge, with spelling and grammar to match:

"Teletubbies, lay here with me, I’ll teach you how to be a man. Oh, but you Poo, aren’t ready yet. You are too young baby. Stay here in the corner and play with your small hose." and Poo got sad, but neverthless, he did what Snpe said and watched the others while they got teached."So" said Snap, "Laa-Laa, you make a pair with me. Tinky-Winky, you go with Dipsy. Watch me while I play with Laa-Laa and mimic my movements. This way you will learn."

It only goes downhill from here.

"Profezro, it aches my skin and negates the maturation you unleash inside my sacred womb.""Be calm my yelloew student. After a while, no pain can touch you. Wait the massage of gods." and she did. After a while, the orgasms started, and she had multiple ones. Her chest grew a pair of xanthous brests, and they lactated the nectar of the houses of holy."

The fanfiction involves breastmilk, vomit, scat, and boogers... and just gets less coherent than ever. Childhood? Ruined. And no, you can't look at Snape again after reading it all. 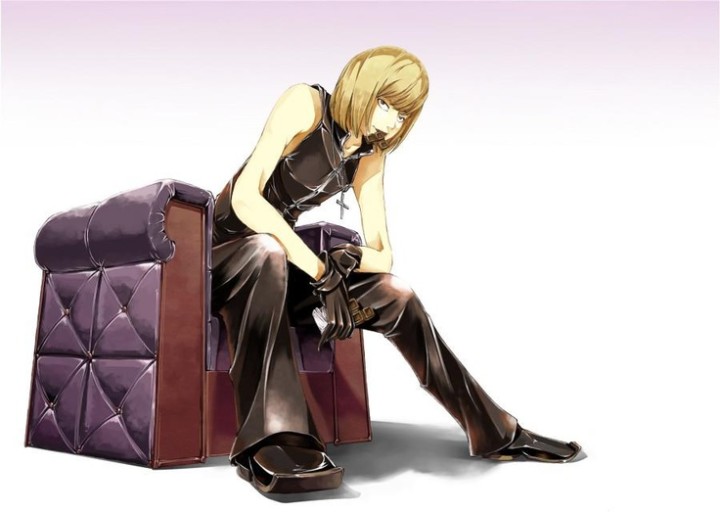 The fanfic never really even gets into how Mello got into the world of Tetris, nor why blocks would want to "thrust into him" that way. It sounds like a bizarre fever dream, doesn't it?

Well, this fanfic ends with Matt pointing out that Mello was asleep and narrating the whole thing:

Matt said, around the cigarette, "I heard it all. You were narrating the whole thing in your sleep, just mumbling and mumbling a running commentary, nonstop. Mello, you let a tetris block fuck you. That's so surreal. I almost envy you." 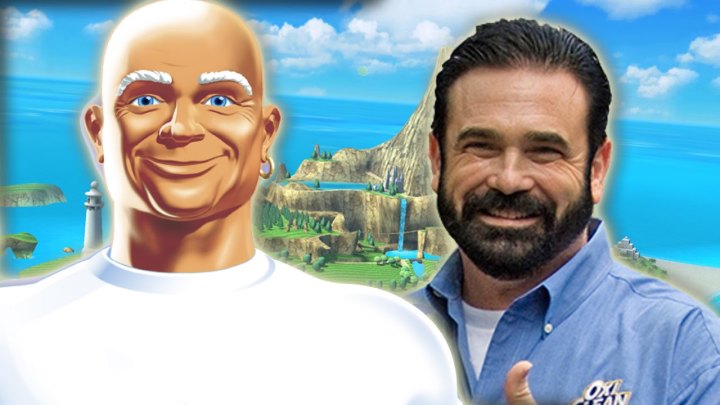 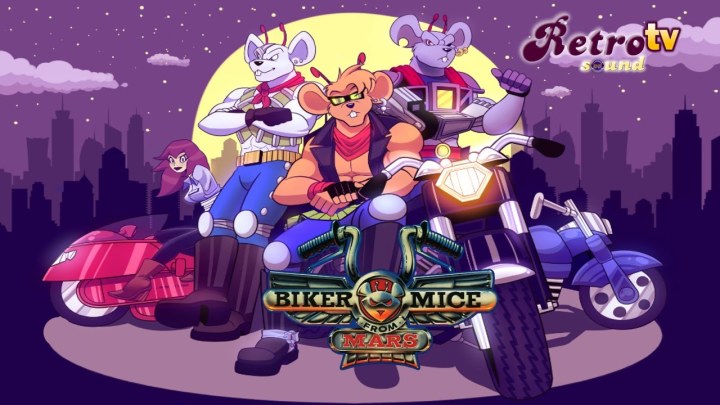 You might be curious. But, then you actually hear that Biker Mice are in charge of fixing his car with sexy results... and you end up with pearls like the following:

Yeah, the bike also turns sentient. So, people in furry fandoms might also need to be into objectophilia to get off on this.

A million words. Of Xander and alien mice boning. That's... definitely something, right? 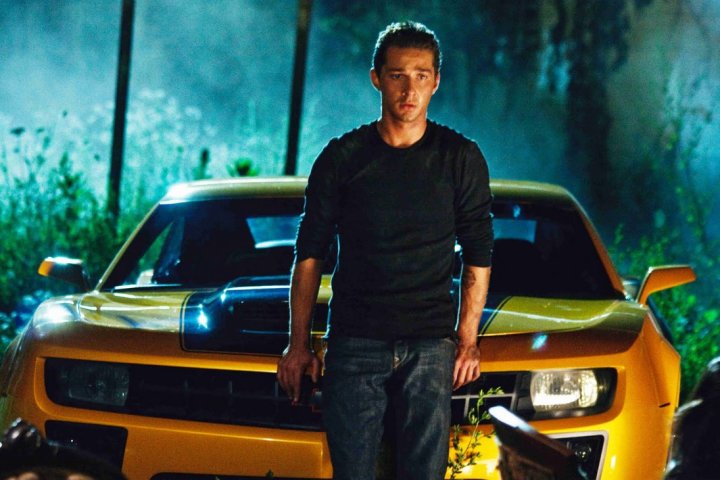 Weird as that combo is, the erotica gets weirder. Actually, it gets really weird, really quick. Within the first couple of lines, the author starts talking about Slimer's "ghostly dick," which was in the process of being three feet long and pissing on hotel clients.

Within a matter of paragraphs, you end up with things like:

"To Slimer, this squishy meat bag was just a moving fleshlight. No need to care for his wants, his desires. Only Slimers."

And then Slimer turns into a giant six foot long penis that fucks Sam until his asshole is "as big as his head," because of course physics works that way.

"Logan had filled the whole firestation with shit. All three had died from suffocation. No one find there bodies."

Then an "unknown general" decides to nuke both Stillwater and New York City, with no survivors in both cities. Why? Because this story makes no sense and is clearly weird for the sake of weird.

SWAT Kats and The Citizens of Eureka 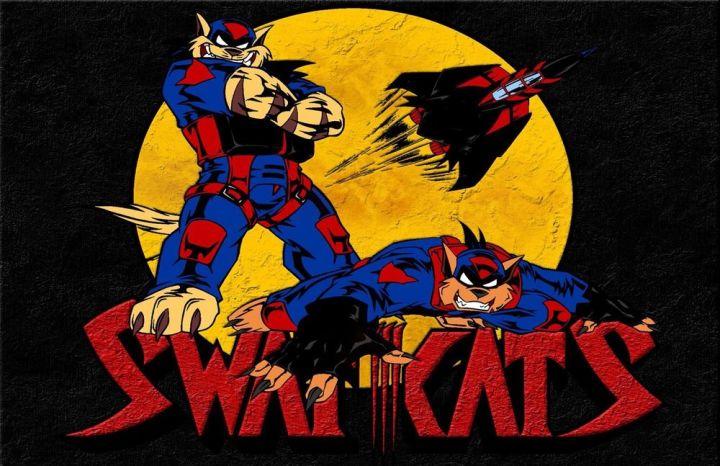 I mean, the author actually wrote a series of fanfics involving the two SWAT Kats meeting Eureka citizens... and getting interested in them. That takes effort. But, still, it's insanely bizarre and involves a huge amount of really, really twisted stuff in it.

Eureka Kats has scenes involving rape, murder, and incest — among other things. Reading the warnings on the site about this fanfic made me decide to be kind to my brain, and I ended up not reading too much of it.

However, I did read enough to learn that this furry fanfic involves "anatomically correct" SWAT Kats. So, these furry characters have barbed, cat penises that they use on humans.

"She hadn't been able to notice the barbs they'd mentioned on either of them; clearly they weren't that prominent, at least not from a distance."

The writing also regularly mentions that the SWAT Kats have "musky" scents and the story also has them breaking teenage virginities despite at least one of them being over 50 years old.

Your eyes will end up begging for soul bleach after reading this. 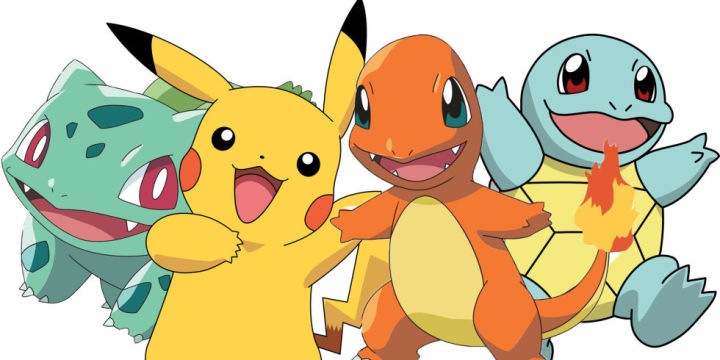 The entire story dissolves into a mess of him getting seduced by Pokémon, because apparently some people are really messed up after they can't get a human partner to date them. In this case, David has sex with a Gardevoir.

"He ran a hand over her leafy posterior. A probing finger slipped in between, finding a hole. He knew little of the Gardevoir anatomy, but knew that any hole would work."

Gardevoir apparently is also way smaller than David is. So, he accidentally kills his Pokémon, with his penis, despite Pokémon having a bunch of powers that could have prevented this from happening. Then, he looks at what he did...

It gets worse from there.

Are you not entertained? I have put my eyes through a lot of grief making this article. So, if you liked reading it or feel sorry for what shreds of innocence I had left, please buy me a beer.