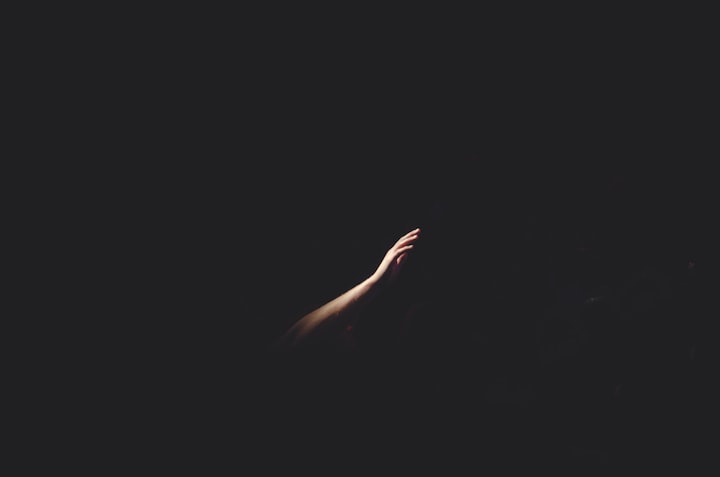 Photo by Cherry Laithang on Unsplash

You know the place. You’ve read about it in my other story “Dreams”. You’ve even been there. It’s a massive structure, one that when seen from above demands attention. It has an ominous aura about it. It is as old as the town itself. It holds many memories of days gone by and it even harbors the lost souls within it that have yet to move on. She connects with this place on an ethereal level and that explains her return to it weekly.

She always finds that one place just big enough for her to fit through to get in. Yes she knows it’s trespassing but her desire to be there, outweighs the risks. Beams of moonlight spill into the building through the multiple windows that are scattered throughout the building. Enough light for her to see her way around but still leaving many unlit darkened spaces. Black alcoves where secret lovers could meet for a quick encounter away from prying eyes, if they chose to. The mystery of not knowing if she is in there alone adds to her excitement. She decides to explore the second floor.

Always feeling like eyes are upon her, the feeling of being followed has never bothered her in this place. She welcomed the company once in a while. The silence is almost deafening and the vast emptiness rather satisfying. A single beam of light dances near her as she runs her hand softly through it. She leans against one of the giant wooden beams that is part of the skeleton of this place. Putting her head back against it, she closes her eyes and breathes deep. Her senses kick in. The smell is musty, the feel of the beam against her body is cold and hard, unknown sounds lead her to believe someone else may be here, the air tastes old and when she opens her eyes, she sees nothing but dark.

A strong cold breeze slides past her and hardens her nipples. A sensual feeling suddenly comes over her. Her mind believes someone stands silently in the shadows across the room from her. A dark figure who simply is just watching her. Not wanting to approach, happy being a spectator. She slides her hand across her breast and feels a shiver run through her. She likes the feeling of her hard nipple beneath her hand. She releases a small sigh. As she slides her hand down to her pants, she realizes that this is the point of no return. Whether he is watching her or not, she wants this.

She peels off her clothes and turns to press her body against the cold hard beam. It gives her chills as the cold connects to her exposed skin. She loves the feeling. She turns back and presses her back hard against it as she begins to stroke her already swollen clit. One hand squeezing a breast and the other exploring her wetness. She imagines he is on the other side of the room, in the shadow, rubbing his already hard cock through his jeans. She slowly slides one, then two fingers inside her wet hole. She presses harder against the beam as she pleasures herself. She thinks by now he would have already taken his manhood into his hand to stroke. The thought excites her, the not knowing excites her more.

She continues to rub and finger her hot pussy while looking directly at that dark part of the room. Almost challenging him to meet her stroke for stroke. She imagines him shooting his load into his hand and rubbing it all along the hard shaft, while staring into the eyes that cannot see him. She feels her body screaming for that orgasm, wanting him to watch her until she does. She cums hard and fast and almost collapses to the dirty floor. She catches her breath and slowly, sensually brings her hand to her mouth and licks her fingers. She puts on her clothes and walks back downstairs. Before she leaves, she looks back into the darkness and whispers, “Next time don’t be so shy.” She leaves and thinks about her next encounter at the warehouse.

I am complicated, confusing and misunderstood but I am real. Life is too short to be anything but happy.

More stories from Gail S. and writers in Filthy and other communities.