The Art of Managing Your Boyfriend's Erection

It's nobody's fault and everyone could use some understanding. 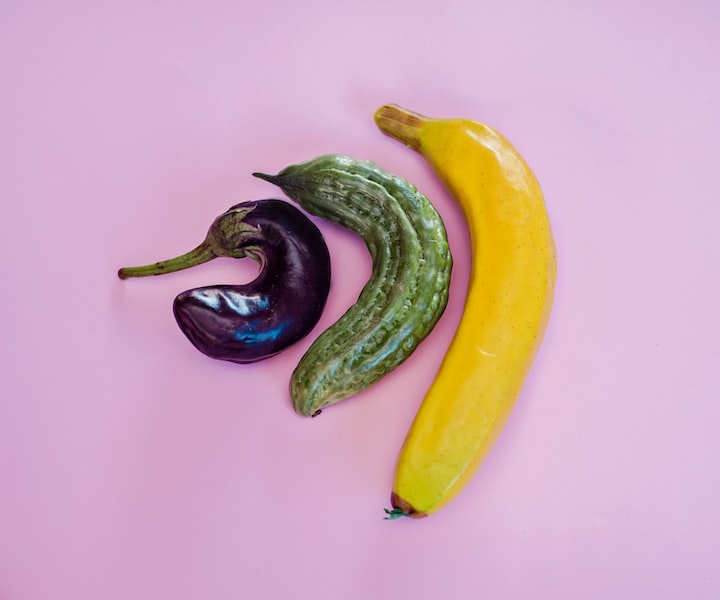 Some point in his mid-twenties, a man gives up the illusion that his penis is Seabiscuit incarnate, and warms to the idea that, on occasion, it’s going to get tuckered out. For those without penises, I’d like to tell you how this happens. If it is not a result of health or old age, there is a catalyst: a thought that goes something like this:

“Oh no, is my penis getting a little soft?”

This thought is like a knife through the heart of an erection. It is that sinking feeling when your foot slips and you know you’re going down — you can swing your arms any which way you’d like — but you’re going to eat the pavement. It has been writ. And lo, it will be so.

This has happened to me at different points in my life for any number of reasons; stress, anxiety, exhaustion, pushing myself to have sex when I don’t feel like it. Once it hits, holding onto an erection is like trying to catch a goldfish with your bare hands in a raging river. Blink twice, it’s gone.

But the #1 deciding factor in how this develops into a problem is how your sexual partner reacts.

The first time this happened, I was 20 and received, by far, the worst reaction of:

“Oh, so you don’t find me attractive! You don’t love me? Do you have any idea how many guys out there want to fuck me?”

The next day, she walked into my apartment with a bushel of bananas and threw them at me saying, "you aren't getting enough potasium, I read that a lack of potasium causes erectile dysfunction."

And so, I sat there, and ate banana after banana. As you can imagine, this did not rectify the problem.

This response, while over-the-top, is very common and stems from two societally fueled pieces of misinformation:

1. Men always want to have sex.

This is patently untrue. It made its roots in 90s movie romcoms and we’ve not been able to shake it since. Men want lots of things. Sleep, for example. Sometimes men feel pressured to have sex when they don't want to because that is what a man is expected to do. Men always want sex, right? Wrong. Unfortunately, when these issues first arise for some men, they think something is wrong with them, that they have some problem if they don't want to have sex with the beautiful person beside them. If this problem isn't addressed, erections tend to become more and more elusive.

2. An erection is only tied to a man’s desire for a woman.

It took until my late twenties before I found someone who understood that the way you treat someone who is losing their erection is the same way you handle someone having a seizure:

Keep other people out of the way.

Clear hard or sharp objects away from him.

Don’t try to hold him down or stop the movements.

Don’t put anything in his mouth.

Wait for the seizure to end before trying to help him stand up.

Basically, if you’re patient and understanding, things can recommence in a bit. Have something to eat, play a quick game of rummy, watch cars pass slowly by. Whatever you do, the key is to not make a man feel like you’ve taken this personally. Trust me, he feels enough guilt and shame. After a bit, start in again with some foreplay, get the blood flowing, and remember that sex is fun, not a competition, and erections sometimes need their batteries changed.

Just think, yelling at a dead flashlight never got anyone anywhere; you just made the flashlight feel like shit.