maybe in another lifetime. 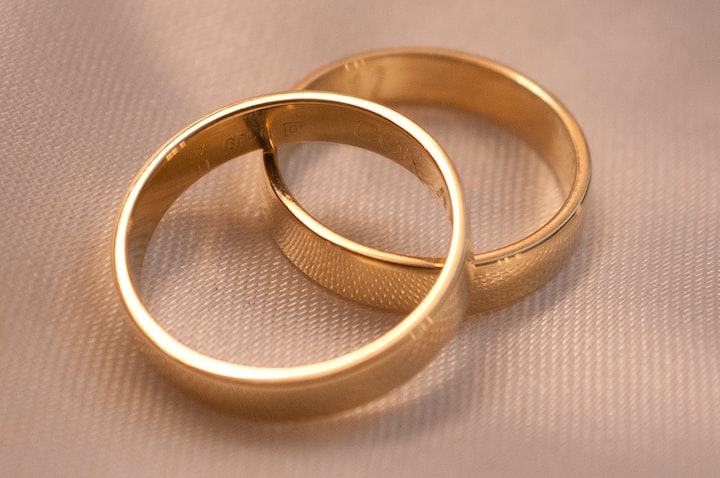 Photo by Mariano Rivas on Unsplash

“I seem to have mixed up my step. I'm looking for someone.” The door behind him closed with a gentle thud.

She shucked off a white heel. “Oh?”

“Yes. Can you help me?” He loosened the tie around his neck.

“She comes out only at night, Ms Evergeen. With an insatiable need.”

“Oh dear, how ever do you satiate her, Mr Hudson?” Silk was carefully draped over an armchair.

“I give her what she wants.”

Scandalous words were unable to singe the tops of ears as the sharp ring of a bell sounded, cutting off any further communication.

They stared at each other from opposite ends of the room, in their various states of undress, committing the other to memory. Comitting to eachother, in this moment.

He swallowed loudly, before purposeful strides led him towards her.

Rooted in place, her body trembled as he neared her. She didn’t meet him halfway, because if she did, she might fall into him and shatter the mirage they'd been so careful to create. Ms Evergreen didn’t want to face reality.

Mr Hudson was thinking the opposite.

Dragging her flush against his body, one hand curved around her bottom whilst the other cupped her face, a calloused thumb rubbing little circles along the stiff muscle. Her body hummed around his strength, and she anchored her arms around his neck.

She caught their reflection in a mirror. Took in the stiff collar and gently creased cotton. Spied the rouge which had bloomed on her lips and cheeks. An image that looked just right.

Glossy nails began to dig into the exposed skin at his nape, and she squeezed her eyes shut. Mr Hudson kissed her then, and when a bitter tang coated her lips, kissed her even harder. Falling into him, she matched his intensity with little nips and sucks of his tongue.

Moaning into his mouth, she guided his hand to the arousal between her thighs. Cupping her, he wasted no time in stimulating a release from her with rapid flicks and a dizzying tempo. When her knees threatened to give way, Mr Hudson hoisted her up, and moved them to an unadorned wall.

Greedy hands ripped apart buttons. Nails scored exposed skin. Desperate palms juggled curves whilst trying to find an in. Contentment, a unanimous sigh exhaled when he eased past her folds.

The moment was perfect.

With his forehead against hers, Mr Hudson gazed down at where their bodies were joined. A selfish streak reared its head, and he dropped his lips to her shoulder, and breathed in her scent, slowing his thrusts.

A woman in dire need, Ms Evergreen tried to coax movement out of him. Gyrating her hips, she moaned into his ear when a shift in stature, rubbed against her nub.

Feeling her tremor around him, he knew he couldn't resist the inevitable for much longer now. Enough pain had been caused, but in this moment here, all they felt was eachother.

Their shared climax was bittersweet, eyes locked, both bearing the sting that came from not blinking. Another bell sounded, causing Ms Evergreen to jump, and then another close in succession, shattering the moment.

They dressed in silence.

“Here.” She averted his gaze, but he could see the tips of her eyelashes were wet.

“I’m only doing this to please my father. You must remember that.” He took the velvet box from her and slipped it into his trouser pocket.

Fearing she might divulge a river of tears, Ms Evergeen attempted to look placid.

She was the maid of honour after all. Today wasn't about her.