Play With Your Toys, Not Your Tools

by Crime 4 days ago in fact or fiction

Or you might find yourself injured instead of orgasmed 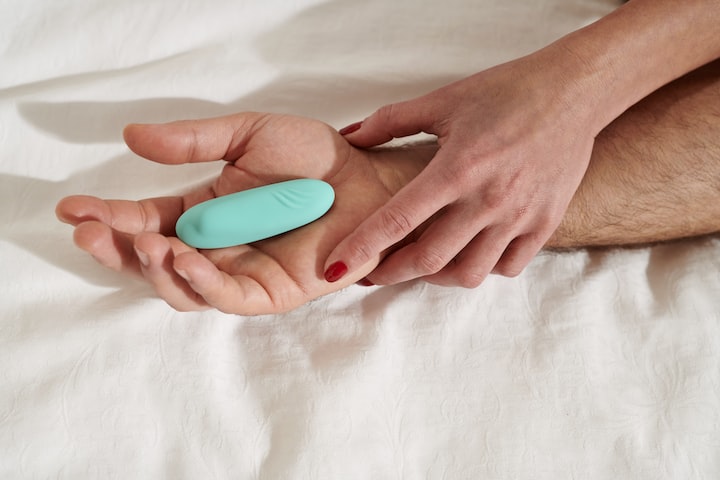 A saber saw blade is the culprit in this story.

You have no idea what a saber saw blade is do you?

Neither did I, but Google saves the day once again.

(This is not the actual saw used in the incident.)

The saber saw is a reciprocal toothed-blade saw (handheld) used to “cut through wood and other soft materials.”

Now, I’m not sure how anyone could possibly look at this and think, “Man, the orgasm I could get with that thing”, but I am not anyone I suppose.

‘Cause a Lexington Park, Maryland, woman did more than think it’d make a great sex toy -she put the tool to action.

(And we think teens are brainless for participating in TikTok challenges ‘Least they have an excuse since they still fit the young and partially dumb category.

Poor tool was flabbergasted trying to cut through that “other soft material.”

Since the sexual act and use of the saber saw were consensual, no criminal charges were filed in the incident. But man, oh, man, if being an idiot was a crime, these two would have a million-dollar bond.

Let Us Not Forget Wish is Around...

April said she used the toy according to the package directions but still suffered vaginal bleeding and extreme pain afterward. Her boyfriend rushed her to the emergency room when the pain and bleeding became too much to bear.

The incident occurred back in 1913 in Des Moines, IA. Sadly, the woman’s 9-old-daughter found her mother’s deceased body in the tub when she arrived home from school later in the afternoon.

Police said a conductor formed through the water, sending electrical currents through her body. The woman, identified as Mrs. E.B. Austin was the wife of a prominent businessman.

Receive stories by Crime in your feed
Crime
Read next: A Night at the Theatre