by Timothy A Rowland 8 months ago in fact or fiction

a Realistic and Different Look at It 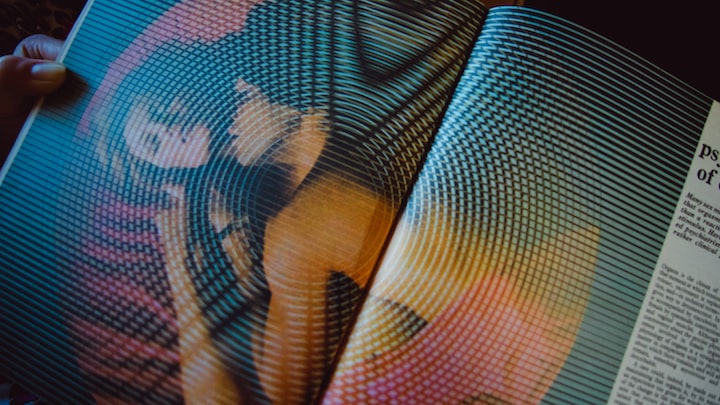 Photo by Cyrus Crossan on Unsplash

Paying for Sex Means More than You Think

Okay, let’s address the elephant in the room. Yes, this is a taboo subject. Paying for sex brings to mind concepts of hiring an escort or even a street walker. Having said that, yes, this post will be talking about that. However; we are going to take a look at the reality of social interaction and the “dating” or “courting” rituals that exist in our society.

Put very bluntly, no matter how you end up getting laid… you do pay for sex. This fact is more so true for men than it is for women, but make no mistake, both genders pay for sex regardless of the situation that leads there. A lot of people have already realized this, but far too many simply have not. Let’s talk about it.

The Obvious Version of Paying for Sex

In a way, this is starting somewhat backward, but we are going to first talk about the obvious version of paying for sex. Yes, the one that comes to mind whenever you first hear this topic mentioned. Keep in mind that in Nevada (possibly other states too) prostitution is even legal within certain counties. Basically, as soon as a county figured out how to tax it, they made it legal. The question that most people ask is should it be legal or not? Well, to quote the late and great George Carlin, “Selling is legal. Fucking is legal. Why isn’t selling fucking legal?” It does call into question why it should be against the law to sell something that is fully legal to give away to somebody. Before you say it, no, religion has no say so in this topic.

Simple human nature causes us to crave sex. We crave physical attention and intimacy. Of course, these things are much better and meaningful when you are able to share them with someone you are in a committed relationship with, but find that with someone is becoming increasingly more difficult to find. If you break this transaction down to what it purely is, then there doesn’t seem to be anything wrong with it. One person has goods and needs money. Another person has money and either needs or wants the goods that the first person has. They are both adults; both capable and responsible for their own finances and life. This is the basis of every aspect of commerce, so why should this be any different? Is there risk involved? Of course, there are. However; the two people are responsible for their own risk. It’s their choice.

Now that we have gotten the obvious out of the way, let’s talk about the version of paying for sex that happens every day. Hiring an escort or someone similar is not the only way someone pays for sex. If you are single then you likely aren’t getting sex unless you’ve gone on a date or have a friend with benefits. Well, you paid for the date… that got you the sex… so… you paid for sex. Just because you didn’t hand the other person the money directly, doesn’t mean you didn’t pay to get sex. If you have a friend with benefits, that just means you are likely doing more of a payment plan than just paying for it.

Okay, what about people who are married? Do they pay for sex? Yep! Granted, the rules change a little when you are married when it comes to getting sex. However; you are still paying for sex. You pay the bills (one or both of you) and you pay with either favors or time. You go to events you don’t want to go or do activities you don’t want to do. That is payment too. In fact, time is more valuable than money. Either way though, you are paying in both money and time. So, don’t judge people who pay for sex occasionally or even often… we all do it. The only difference in payment between hiring someone and doing it as the result of a social situation, is the price up front and the perception. Stay safe and think logically.