one night with aquarius

sometimes the solution has been right in front of your eyes the whole time. 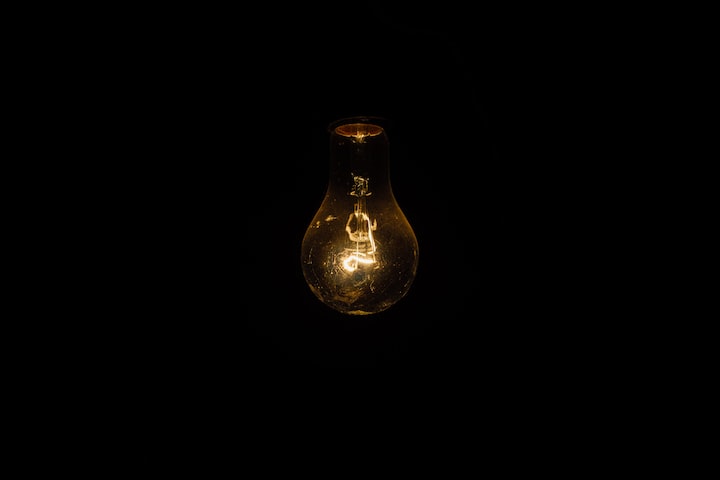 “I’m down if you are.” The floorboard creaked noisily outside their door, as the footsteps became more and more fainter to hear.

Loosening her grip on the duvet, Ava dragged her hands upwards to sweep her bangs out of her face. She was seriously due a haircut, but in moments like this, she relished the coverage it provided her. Slowing down her breath as best she could, she took in the marks dotted across the ceiling, almost like craters on the alabaster surface.

She would love to go to space one day. Really do something out of her comfort zone. But the idea that she might not make it back, to what she had always known, haunted her.

“You were looking at him.” A caw pierced through the air as a cool breeze slipped through an open window.

“When?” It came out more wobbly than she wanted. With half-mast eyes, she watched as he pulled himself up to hover above her.

“When you came.” He softened the bluntness of his statement by gently rubbing his nose with hers. “And that’s the hardest you’ve came since we’ve been together.”

She closed her eyes. She didn’t want to lie. But she didn’t know what to say, either.

Henry had been gone for longer this time. And something else took up space in the interim.

So maybe he’d left the door open for a reason.

Briefly, Henry had managed to say hello to the new housemate in the hallway before he left. Usually he liked to show the new person around when they moved in, but he didn't have time. He managed to make himself at home just fine, Henry would later find out.

When he came back home, him, Ava and the rest of the flatmates would go down to their local watering hole to catch up. He observed the prolonged eye contact over pint jars. Inside jokes that sprung out of nowhere. Shoulders angled in towards each other.

Henry’s job resulted in him being out of town more than he wanted. Data always needed to be analysed. More than she wanted, too, but Ava told him she could deal. So he took her word for it.

And he tried to be flexible, too. Achieving orgasm at the same time was something they’d never experienced. In all other areas of life, they were two peas in a pod. But regarding this, not so much.

They’d tried a lot of things. But not this.

Leaning back on the headboard he watched Ava. She took to this like a duck to water. They both had jet black curly hair, his shorter than hers. As he watched them kiss from the side, it looked as if they merged into one.

Her jewellery adorned breasts pushed out invitingly as she was embraced from behind, painters hands manipulating the tender flesh. She moaned into the tautness of his neck as her trembling hands covered his.

With every inhale she dragged in, her tummy flattened as Ava grinded her ass against his cock. Like an ocean, they rocked back and forth, hushed murmurs replicating the soft waves.

When her body froze in action, mouth in a ‘O’ shape, Henry wondered if he’d entered her. But he didn’t. Just hit a sweet spot for the both of them.

Undulating her body like a tiny dancer, he watched nimble hands snake down Ava's front. Gently, nails scraped across the smooth skin eliciting a soft giggle. Dampness had already started to coat her inner thighs which he worked into her skin a little.

The man teased her, gently stretching the skin around her pussy. She wriggled in protest, pouting slightly swollen lips.

One knuckle disappeared. Then two. A third one, soon after.

Ava looked at him now. Eyes clouded with desire, she blinked a couple times as she regained her focus, before asking. “Are we still good after this?”

He didn’t answer for a moment as he took her in. In the drab furnishings of their room, she seemed to be glowing.

His chest swelled as he thought about how much he cared for her.

Henry was at peace.