Nights with a Highly Sexual Woman

The pleasures of a woman who embodied sex 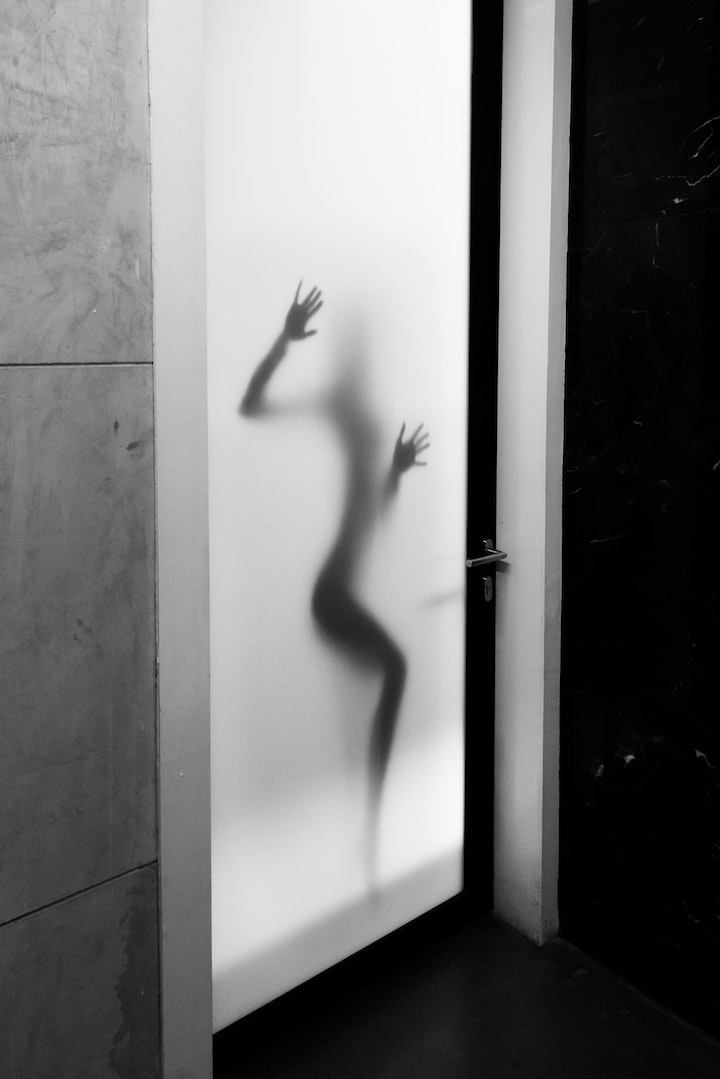 Photo by Joe deSousa on Unsplash

This happened, but it's hazy. In some ways, I'm afraid it may never happen again…

More than three years ago, in Los Angeles, found myself seeing a woman who adored sex. She said it, screamed it; she wore it like perfume across her neck. She told me so on only the second night I saw her, hands tracing the stem of a martini glass and up to the finite rim. I sat there, transfixed on a bar stool, breathing in the smokeless air at the base of the canyons in a city of expensive, half-hearted taste.

When she told me, I said, "Understood." as my cock clicked into position like the hammer of a gun. Only it wasn't the trigger I was concerned with, it was the chamber. She pulled me toward her, skin fixating as incense, her breath across my arms and shoulders, up to my neck until it became fingers and she blew them away.

She warned me in bar corners and windy, downtown streets. She yelled it on a dance floor and whispered it on top of her unkempt bed. I tried to listen, and I'm grateful for that. I think of that now as I recall the smoothness and roughness of her dress.

Soon, I would come to know, she would call me from her Hollywood apartment no matter if we were scheduled to see each other. The units there stacked together like decks of cards. Hers a fortress looking down to a traveled, but forgotten courtyard.

When I arrived, she greeted me without shoes, but in her day's dress, make-up removed and pausing to arrange my hair as flowers. Her face held traces of California plains. Her hands smoothed and emboldened from years of city dwelling.

Within her hands was the first sign of slowness, of the intention of her sex. She stood there, tracing me from the shoulders down, moving forward to touch my chin or cup her hand below my ear. Planting, hiding, sowing the seeds I was to harvest. Time did not matter to her. For all I knew, she had constructed it herself.

Sometimes, she stayed in the dress and we would make dinner together, the sizzling display of meat and vegetables intermingling with Spanish wine. Other times, the dress was removed quickly, a crack of lightning, and I would find myself on her bed while her nude form pawed at me, crawled toward me like a panther on a midnight hunt.

Once, after we had eaten and were watched television, the lamps dimmed and tenants returned home to rest, she shed her dress to reveal lingerie of obsidian black and untouchable; she pushed my hands away while turning and reaching toward the cabinet. Spinning, she poured whiskey into a heavy glass already set for me. As I drank, she touched her tits through the lace, swaying on her knees to an island rhythm until taking the glass and slurping it down like nectar.

On the rooftop was where we came to be. Night after night, removing her underwear by the door and wrapping herself in a robe imprinted with faraway birds. Ascending the staircase, we kissed and I felt her nipples harden through its silky expanse. Her pussy, her very essence, raw and vulnerable, enticing me from the shadows.

Once atop, we sat in chairs left for stargazers. Drinking, laughing, the smell of whiskey permeating as joints appeared between her fingers. Sitting there, the wind turning wheels of smoke, speaking of the universe, knowing our voices carried to the L.A. streets below and that someone was sure to wake within our grasp. Come here, I would say, and she obliged. She would sit on my lap as I wrapped my arms around the fullness of her body. The curve of her back arching, swaying. Her barely clothed chest wrestling free and shivering in the summer air.

Please, she would say before long. I need you and I would slip my hand between the crevice of her thighs. My lips found the back of her spine as the robe dismantled, the silk-like shedding skin around a pillar of human marble. Breathing, I could see her arching cat-like and smiling, her perfect tits exposed to the blackness and hair fallen down only inches from the heavenly small of her back. In these infinity circles, her body was a shield against the elements as the chair ground wildly into the rooftop. Yes, baby. More, baby and I stroked her wetness until the robe at last fell. Her stomach tightening and ass pressing. Hungrily, against her thighs, my mind's only mission that of remembering, trying desperately to spring and capture the moments her body exhausted itself against mine in a fury of dampened, brown flesh.

Back inside, the robe had served its purpose. I would toss it aside and guide her glistening body to the couch. I watched as she twirled and sunk herself down upon the cushions once more.

That was how we came to be, the two of us. Nights upon nights, arriving to a goddess dressed in black or nothing at all. As time lengthened, we would talk for a while and drink. Then, silence where the only sound was skin against cotton, her brown hillsides sloping, the paleness of her chest finding mine as she unbuttoned my shirt.

She would lay across me, her ass displayed and I would kiss it, spank it, whisper to her while she jostled her hips. She cooed at me like a baby. She sat up and nuzzled me with her head against my shoulder. Then, as if we had done nothing prior, she would undress me as my belt fell against the floor and lead me, willing, toward the tiny, ornate bathroom in the corner of the apartment. Look at me, I would say. Dance with me, she always replied.

Among the arrows of moonlight, we would hold each other. Our bodies in the midst of an invisible auditorium and swaying to music intermingled with sirens and drunken, street traffic. On the left, a spotlight from the small window by the shower head. It shone upon us as she caressed my face and said, Baby. Oh, my baby.

Then, we would turn and look at each other in the smoke-filled mirror, my arms wrapped around her dusted, brown expanse. Our eyes darting to entrap each other's as she took the joint and my cock grew hard only inches from her ass.

There was still the distance to the bed and she would skip past me, dive to the sheets and arch her god-like form once more against the pillows. She would look to me and toy with me, her knees kissing each other and legs pressed shut against the intricacies of her sex. The next moment, they opened to receive me, both pairs of lips haunting, believing, swelling to full bloom.

As the nights turned slowly to mornings, she teased me, guided me, enveloped me in a layer of sweat, cunt, and earth. She would put herself in front of me, on top of me, back beside and straddling. In the sequence of events, I had yet to penetrate her; her legs gripped me with twice the strength I then possessed.

As it happened, her neck, her hair, her pussy flowed like rivers to the edge of oceans. Rising to kiss her, her chest pressed flaming against my chest as my cock inched closer to her sheath. Her nipples, sharp and spinning. I felt her tits as two pendulums swinging and branding me in a cry of anguish and coming to rest. She gripped and growled and clawed her way inside me. I held her hips at the bone and let the pleasure and pain wash over me like a passing storm.

When I did sleep, it was not for long. Perhaps clearest of all is waking to sounds of Saturday morning concrete: Angelenos talking, walking, parking cars in small spaces and slamming doors before setting off in search of tiny coffee shops.

She, a nocturnal creature, lay exhausted in the cocoon of her sex. Her endless curves caked with juice and oil, the sheets of her bed rising and falling until they escaped her shoulders and died, encamping themselves at the small of her back.

Soon enough, she would stir and her hair fell behind again. If I try, I can muster the memory of that plain, western face, the cocoa mixed with silver and island lips dissolving air into the finest crystal.

When she kissed me, always more deeply than the last, her hand was back between her legs.

Baby, I adore you. Now, come with me again.

More stories from Stephen Phillips and writers in Filthy and other communities.