Full Service Sex Workers Are Retiring In Spades. Here's Why.

Full service sex work is increasingly rare, and yes, the reason why deals with client behavior. 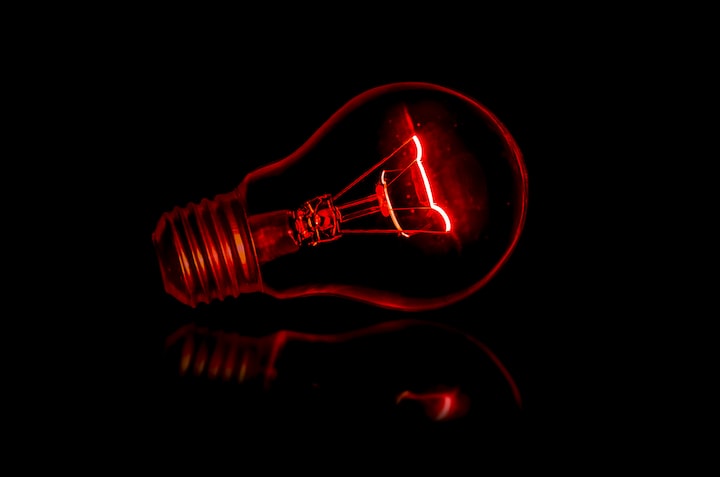 Photo by Terry Vlisidis on Unsplash

As someone who has their ear to the ground in the shady world of in-person sex work, I hear a lot of things. Primarily, I hear a lot about the issues that sex workers face when they are meeting up with their clients and how things roll.

Lately, I've been noticing a lot more announcements among my friends in the full service sex work community. People are retiring at a rate I have never seen before. What it's revealing about the sex scene is insane.

An Introduction To The FSSW Problem

It also happens to be the most well-paid in most cases, with many workers easily clearing $300 to $600 per hour. As a result of the high wages, many workers choose to do FSSW. But, things started to change about 10 months back.

At first, it was just one of my friends. She announced, via Twitter, that she was done doing FSSW. I shrugged, and assumed that it was just because she was getting older. I thought nothing of it.

Then, another girl retired. And another. And another. Girls who are younger who would have typically continued their work (if only to afford college) announced retirements.

One by one, I started seeing more women who were all about that life tell clients that enough was enough. Many straight up said that they were going to quit sexwork altogether. In the past, there would be younger girls ready to take their place.

The strange thing is, none of the girls who would normally want to be a FSSW seem to be interested anymore. What gives?

Asking The Question No One Wants To Answer

It's really weird to watch this happening. Prostitution is the world's oldest job, and it's something I always thought would stay relatively stable. Seeing girls just say no despite the insane pay rates during a major recession is shocking.

Apparently, it's the clients' fault. That's right: a growing percentage of people who buy the services of sex work are starting to get so foul, women won't accept hundreds of dollars to stay with them.

There are certain things that go without saying in the world of sex work, and as a SW rights advocate, I feel it's worth laying all these things out. Sex workers have a certain agreement with all their clients.

More specifically, consent is still very real. And so is safety. If you hire a sexworker, you're expected to treat them like people, respect their boundaries, and avoid doing things that put them in danger. This includes saying their real names.

In return, sex workers do their jobs and also keep mum about the names of their clients. It's kind of a big cornerstone of the industry. The problem is, clients are no longer holding up their end of the deal.

In the past couple of years, I've heard a lot of horror stories that have made people rethink sexwork. Some of the worst include:

This doesn't even get into the amount of abandonment sexworkers often feel at the hands of medical professionals and "anti-trafficking" workers who tend to demonize them.

As someone in the pornosphere, I can tell you that OnlyFans was a major game-changer. It made it possible to get passive income on content, and while webcamming was always a thing, OF made it more accessible.

While working an OnlyFans (or any of the OnlyFans alternatives) will not yield as much as a night of escorting, it's way safer. It also allows sexworkers to block people and report them.

But wait! You might be wondering why this is a bad thing. After all, seeing prostitutes working can't be a good thing, right? Well, not quite. There is trafficking/pimping and then there is sexwork.

Sexwork is how many of my friends make money, support families, and also establish themselves. It requires marketing, regular doctors' visits, and more. Sex workers have their own community and supportive people.

When you're trafficked, you see none of the fruits of your labor. Not a dime. Any support you want to have involves people prying into every detail of your life. Then, you get crucified for "being in that position."

Trying to get people to help you when you "don't look like you've been trafficked" is hard. You get accused of lying about things quite a bit. Trust me, I know firsthand.

When sexworkers stop working, traffickers move in on the territory. This often means that the clients who get stopped by security in sexwork circles probably will get free reign over what they do.

Honestly, I wish I knew what to say. On one hand, it's good that many FSSWs are able to retire from the line of work---if they want to. On the other hand, it's actually appalling that clients have gotten this bad.

I often discuss how the dating scene seems to be in shambles. That's clearly magnified in the sexwork scene. Eventually, if this keeps up, a lot of the options that patrons take for granted will vanish...and there will be a lot more blood on their hands.

So, I guess the moral of the story is simple: be nice. Otherwise, expect it to be harder than ever to find a sexworker in the flesh.

Read next: Love Yourself, Literally