The Rage of Revenge 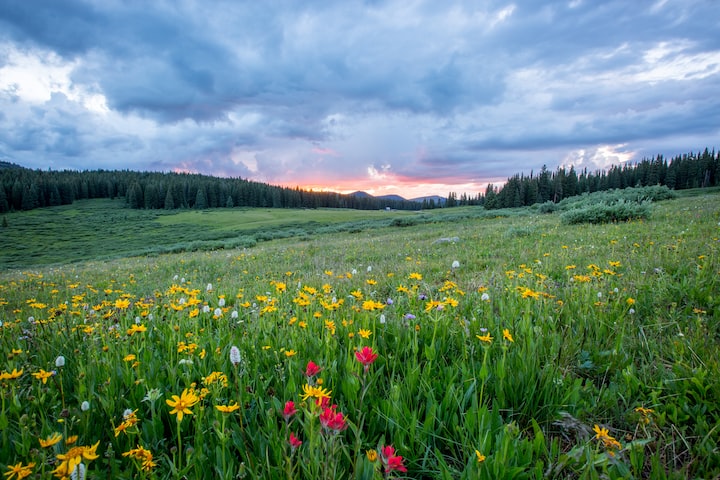 Photo by Joel Holland on Unsplash

If there was ever a time when Jayden wished to disappear from the face of the Earth, it was right now.

He had been given the assignment of doing a research paper with three other students in his sixth year. It wasn't the research paper that he had trouble stomaching but rather the three people he was to do it with. There were times when he wondered if his teacher was out to torment him or if he wished to see his relationship with one of them mended.

Regardless, he was forced to do it, all in order to pass the year with high scores across the board. A task he was determined to achieve than that of his ever growing spite to the one of the three he wished to have nothing to do with.

As he approached the pear tree, he sat up a blanket on the grass and began to open up his text books from the library, sitting down to begin writing the paper.

It wasn't long before the other three arrived, late as they usually were.

Two were girls and the other was a boy.

He greeted them in the best matter he could muster. The boy teased him, calling him names from time to time, while one girl laughed with him. Only the girl with red hair took no part in it, nor even addressed him.

He shouldn't have been surprised, not with how things ended between them. It was still one of his few regrets that haunted him for the last year. Despite his willingness to be better, she refused his apologies and attempts to reconnect.

Ignoring her in return, it was mostly just the two of them working on the paper while the other two were off doing something after growing bored. It took everything in him not to speak to her. He knew how it would go.

It wasn't long before he heard footsteps and looked up to see a man approaching him. A man he never expected to see out in public, let alone like this.

The man came to stop, holding a file in his hands.

The redhead turned, shocked to see him.

Jayden instantly knew something was wrong, upon seeing his face. He stood to his feet and approached him.

David sighed as he handed him the file, "There's been a murder. A young boy, strangled till death in his own bed."

Jayden frowned but his heart began to race as he took the file and opened it... and all color drained from his face.

It took all he had not to fall to his feet, to not cry out in agony.

The redhead turned to him, shocked at his expression, "Jayden?"

If he had been fully aware of himself, he would have taken joy in hearing her say his name. But it never even registered to him, not as he looked at the photos in the file of the deceased boy.

"When did this happen?"

David swallowed, "Last night. We just got the autopsy an hour ago."

Anger began to fill him as he closed the file and looked up into his eyes, "It's him, isn't it!"

David paused before nodded, "We believe it is. I thought you would want to know."

Jayden ignored her as he walked past her and joined David, "I'm in!"

David half smiled, "Figures! The team is waiting!"

"Jayden!" the redhead cried out, chasing after him.

The boy and the other girl heard her and turned, surprised to see the other person.

Jayden ignored her as he kept walking, anger flowing through him.

"What?!" he turned to face her. "You don't speak to me for a year and suddenly I decide to go back and you can't handle it!"

"You don't get to play that game with me!"

Jayden turned around and walked alongside David, ignoring her cries as he fully let the anger and rage overtake him, as it did so many times before. He would find him and finally put an end to him, like he was supposed to so long ago. No matter the cost.

More stories from Taylor Huston and writers in Fiction and other communities.