The Tale of Two Brothers

by Rambler's Society 3 months ago in Mystery
Report Story 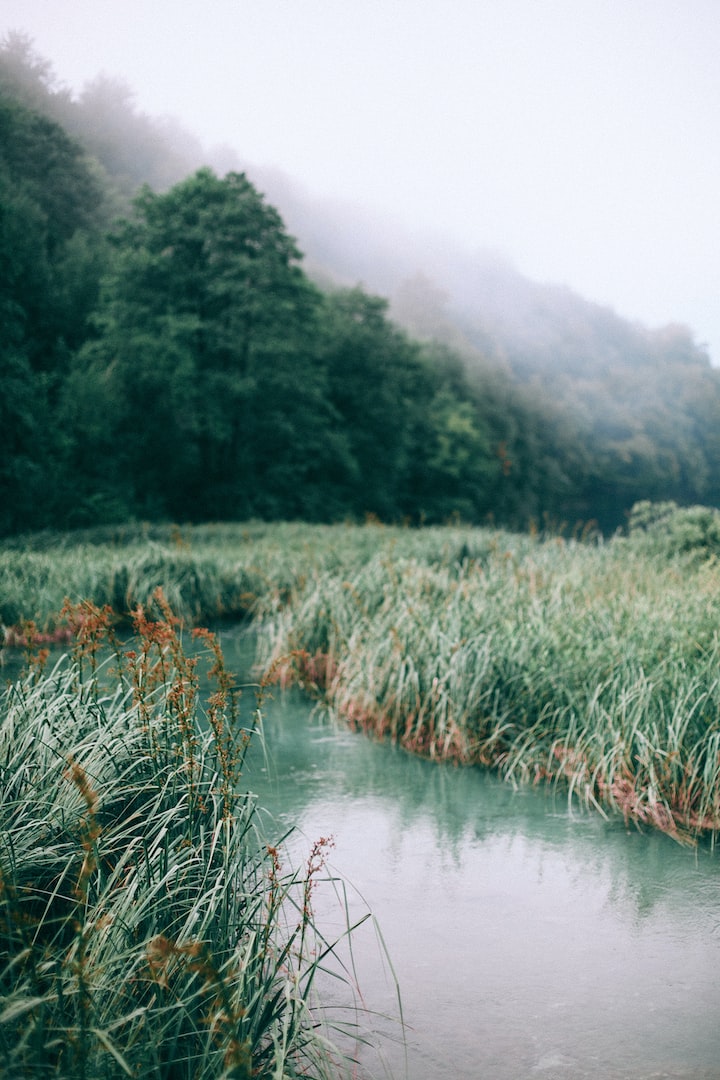 Photo by Maria Orlova on Unsplash

The fog settled around the bog, displacing itself across the wet marshland. It concealed the ground and everything living on it, even the small houses for the tiniest of creatures. Just like clockwork, the beetles, mice, and birds emerged from their homes as the sun finally reached over the towering trees. It was officially morning. The cold winds blew softly. It stirred every soul from the hibernating slumber of the previous night. Soon, it would become more and more evidence of the avalanche of life about to fall amongst the land.

The birds chirped, the frogs croaked, bugs cricked and stones were skipped. The small floating specks of dust, dander and microscopic life glittered in the air. Riding the faint gusts of wind like barrels falling over waterfalls, helpless to the currents. The sounds of nature filled the swamp to the point of bleeding out into the nearby town. To say Pothos was a small shanty town was far more of an understatement than it is to assume anyone would choose to live here. For those that do, it was not a choice. It never has been.

The smell of decay, ripe with life, lingered heavier than mildew. It was one of the many reasons to not go to Pothos. It was hard to avoid though, so the people that have decided to live here have given up on trying to fight it. It's very possible that they don't even notice the smell anymore. Of course, the nature of a swamp doesn't help with the smell. The humidity from the marsh traps the smell into its bubble only letting go of its sticky grasp when the cold winds blow in the winter.

A single splash could be heard outside of town. It was nothing of concern for the sleepy dreary town of Pothos. If it wasn't a frog or bird it was one of two brothers. Only one set of young men was ripe for the age of adventure and today was their birthday. The Franz family was the opposite of small. They had been in the town of Pothos from the beginning. Generations of family members with roots in almost every trade the town had ever seen. Gregory Franz was the first, with his brother-in-law Christopher Williamson. The Williamson's stayed in power after the very vote performed by the first townspeople. Three families, the Franz, the Williamson, and the Deermonts. A few scattered families will come and go over the grand history of this small shanty swamp town.

The first fire was lit in little ol' miss Tiffanie's cottage, she always woke up at the crack of dawn. Tiffanie Thurgood was the town's previous teacher that has recently relieved herself of her passion. She drank a warm tea, her special recipe, her newly retired lifestyle was hard for her but she felt all the better knowing her grandson was visiting today. He was the last living blood relative she had left. Deran Hayfield was a bright young boy with his entire life ahead of him. One of the most prosperous futures to spring from this town and no one was going to stop him.

Caine Abrahmson ran faster than he ever had before. He felt like someone, somewhere, was carrying him off of his feet. Until his euphoric freedom returned to the dull senses of reality. With a wooden sword he borrowed from his older brother who never uses it anyways, Caine danced in the floating specks. Slicing. Dicing. Slashing away his fears, and summoning his strength. His mother died shortly after giving birth to Caine, and his father left shortly after that. Sean, the sole provider for Caine, was about to lose all control over his brother.

Hello everyone! I write fictional surreal stories and poems. I love writing and I hope that you enjoy reading what I've to offer. I have plenty more written down on my website so I'd love it if you'd go check it out!

More stories from Rambler's Society and writers in Fiction and other communities.