The Story of the Swamp

by Rambler's Society 2 months ago in Mystery
Report Story 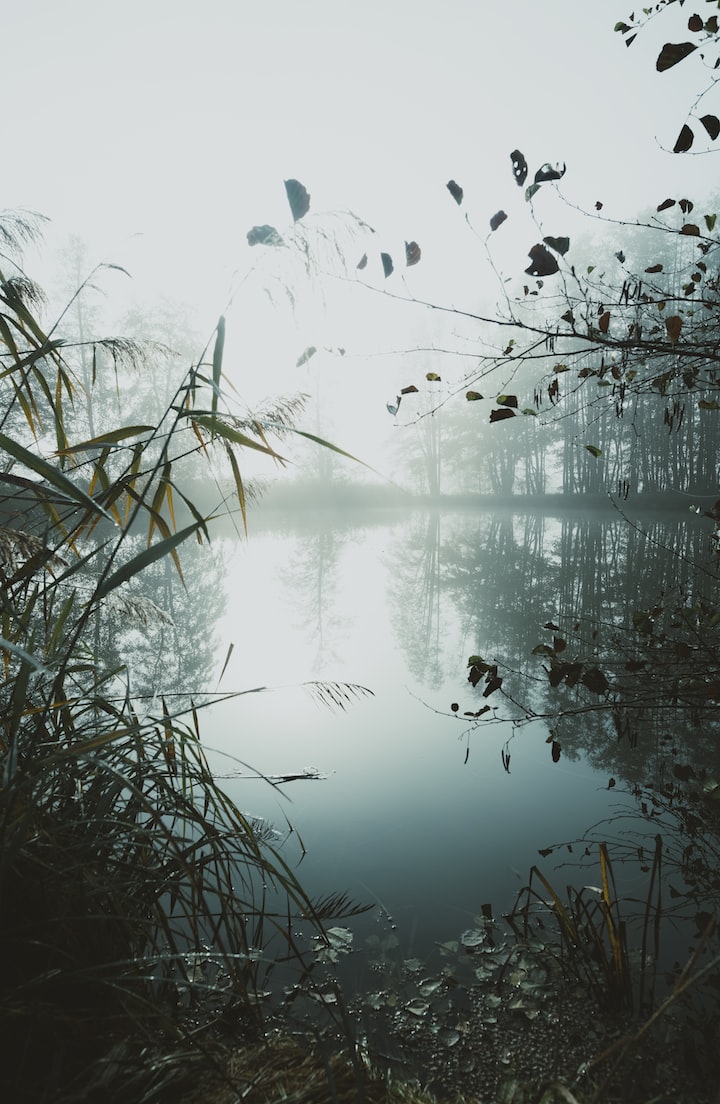 Pothos stood with the tallest building being the city hall. It was one big open meeting hall in the center of town. With the highest ceilings, perfect for when the city had its very occasional meeting or the even more occasional visitor, the town hall was important to its inhabitants. The inhabitants of this small town took pride in the work they've put into making their lives prosper.

Still, in its infancy, the town square was a literal square drawn by the men in town. Specifically, the Franz and Williamson men. The two of them with the help of guided intelligence hurried to claim their stake of land. They worked together to cut down several trees from the surrounding area and lay them out in a large square. They would later build the buildings of the town around the square. Then houses were made almost as extensions to the rest of the buildings. Separated by wooden walkways in places, the structures served their purpose.

Now the town spanned just shy of fifty occupants in total. The square sits tall, an open area with shaded cover exactly where it sat tens of years ago. The pillars that held up the structure were lightly decorated by previous townspeople. Torches flickered, burning bright throughout the days and nights. It's effective at holding meetings, which is the most work needed in running the town. They hold a vote when one is called. To call a vote the town hits two large pans together. It was all theatrics to make their smelly quaint town work for them. Every little detail they put into their ritualized living became just another stepping stone to who the townspeople are today.

The closest surrounding buildings would be the blacksmith, the general store, the tavern, and the butcher.

The blacksmith shop stood several yards from the square. It had a furnace outside with the buckets of water and tools needed. Two steps led into the shop. The floor creaked under even the tiniest of feet. The floor has stains and scratches that tell stories from the years of wear and tear. The walls were thin, and could hardly be called secured by any means. One wall was filled with shelves and hooks, and not an inch of space was left unused. Tools, materials, and other resources are used more or less every day. The blacksmith focuses mainly on fixing or building tools and occasionally improving structures greatly. The blacksmith can craft with a few resources found in the nearby area but stronger metals can only be acquired from the queen's rations. The blacksmith himself lives in the attached part of his shop. It's quaint and good enough for him.

The closest building to the blacksmith would be the butcher. Due to the lack of more food options, the butcher has an oven for bread made by the butcher's wife. They were simple but it was more than nothing in everyone's eyes. The town has failed to grow crops due to the nature of the surrounding swamp, this places a strain on the town to really require a bimonthly ration delivery from the kingdom. For instance, the town receives flour and salt for their food. The butcher also cooks meats for the town daily, but the chickens have started dying mysteriously. This has caused a shortage in meals for the people. Fish and goats are also animals that the town used for food production, both have also become affected by a similar phenomenon. With a lack of salt and other seasonings, the foods become bland and spoiled. They live in a house that is connected by a walkway at the back of the house. It's easily 5 feet of open-air between the two buildings. Inside it's one big room with the kitchen in the corner and the bed opposite it. There was a table, chairs, a bookshelf, and very little else. The husband and wife live happily together with their small child. They make porridge every morning, before heading to their work. It's the simple things like this that make this town flourish.

Hello everyone! I write fictional surreal stories and poems. I love writing and I hope that you enjoy reading what I've to offer. I have plenty more written down on my website so I'd love it if you'd go check it out!

More stories from Rambler's Society and writers in Fiction and other communities.